No Incorporation Fee For Startups With Capital Upto INR 15 Lakh

No Incorporation Fee For Startups With Capital Upto INR 15 Lakh

Earlier, only companies with initial authorised capital up to INR 10 Lakh were exempted from the incorporation fee 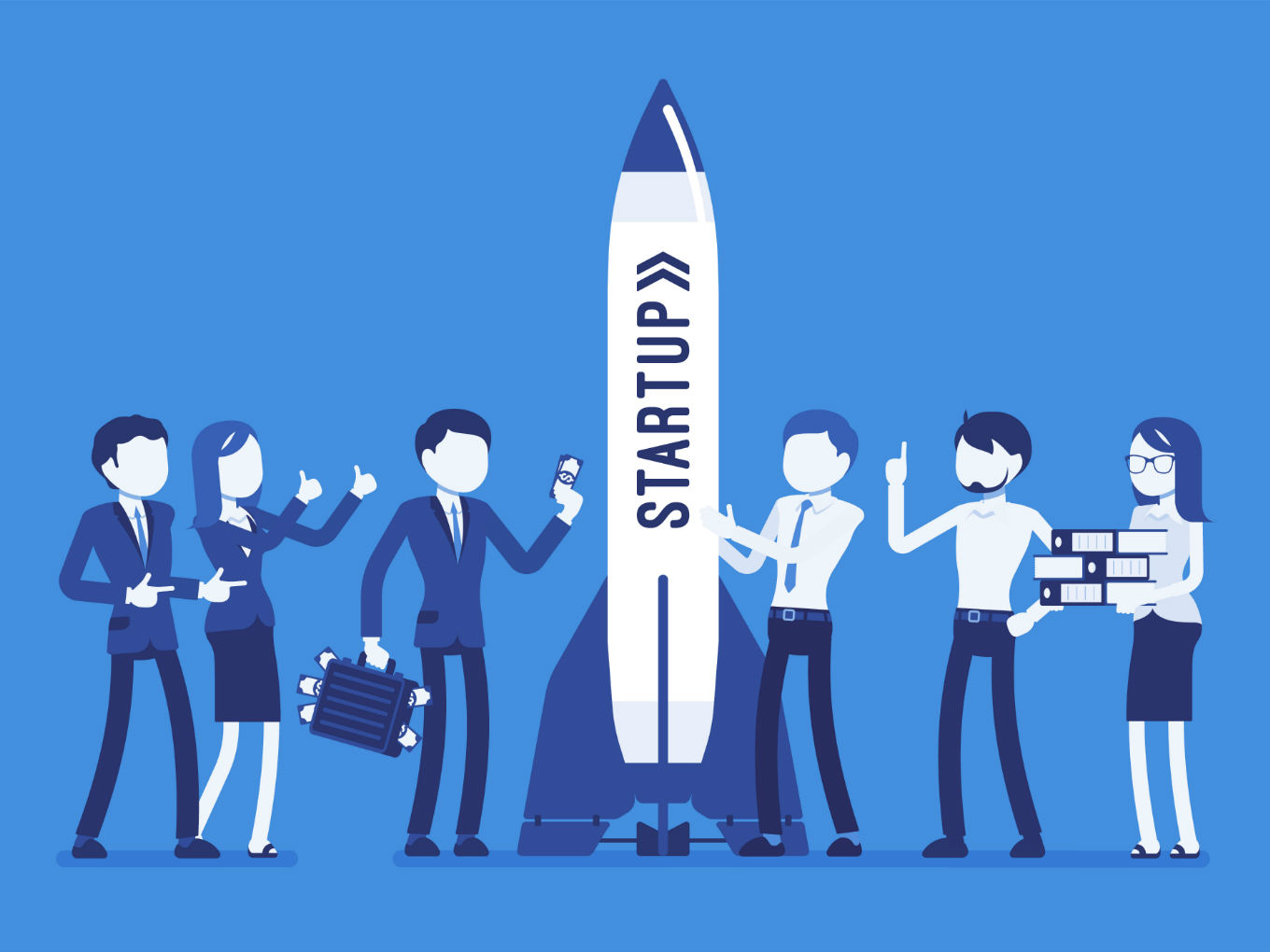 The Ministry of Corporate Affairs (MCA) has exempted incorporation fee for the startups that have incorporated nominal capital of less than or equal to INR 15 Lakh. This notification has come into effect from March 18, 2019.

Earlier only companies with an initial authorised capital of up to INR 10 Lakh were exempted from any MCA fee on incorporation and only stamp duty was applicable.

The ministry has also made amendments regarding shifting of the registered office from one state to another. Now the companies looking to shift their office will be allowed to advertise the notice of shifting in a vernacular newspaper and in the English language in an English newspaper with wide circulation.

This is different from the previous rule which mandated the companies to advertise only in those papers which had the highest number of circulation. Now the companies may choose to opt for less popular newspapers as well.

According to the notification, prior to this amendment if any company chose to publish in a newspaper with the second-widest circulation, then the application would be rejected and this entails starting the shifting process again.

The Indian government has been taking considering several initiatives in order to develop the startup ecosystem in the country.

The central government is also looking to solve angel tax related issues for the startups. According to the angel tax law, startups are mandated to pay around 30% of angel tax on investments made by external investors. The rule became a central point for debate for both startup founders and investors who believed that the tax could hamper the growth of the Indian startup ecosystem.

Most recently, the income tax department has informed around 120 startups that they are eligible to receive an exemption from paying angel tax on the funding raised from angel investors.

The CBDT has begun sending acknowledgement emails to the startups who have filed Form 2 of the Section 56 Exemption Declaration certificate after the DPIIT released notification in February stating that startups are liable to receive angel tax exemption regardless of their share premium values given that the aggregate amount of paid-up share capital and share premium of the startup after issue or proposed issue of share, if any, does not exceed, INR 25 Cr.

The central government has been focusing on developing the Indian startup ecosystem as more and more entrepreneurs are coming together to solve the problems and are also attracting high attention from both domestic and foreign investors.