Of the 128 startups, 92 have received an acknowledgement letter from the CBDT 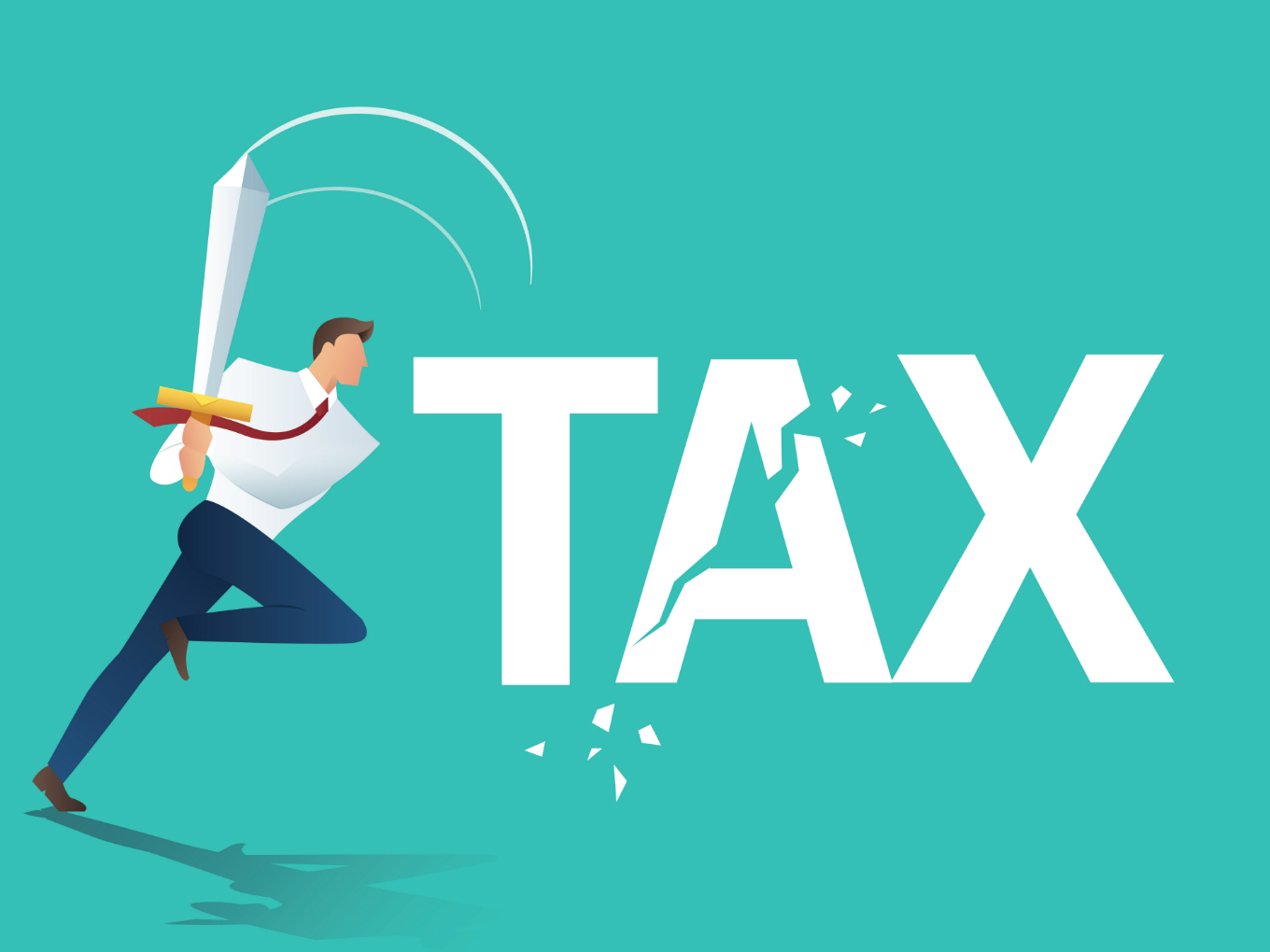 The Central Board of Direct Taxes (CBDT) has started sending acknowledgement emails to the startups who have filed Form 2 of the Section 56 Exemption Declaration certificate. Startup stakeholders welcomed it as a ‘cursory step’, however, criticised as that “would not suffice anything closer to availing exemption from the angel tax .”

“For 30-35 odd startups who are yet to receive an acknowledgement letter, their application has not been processed for reasons like the letter-head not used for submitting the document, PAN number didn’t match with the CBDT records, etc,” Taparia added.

On March 14, Inc42 had reported that the startups who have received assessment orders from the Income Tax department have been applying for the exemption since the DPIIT’s February 19 notification on angel tax but they had not yet received any confirmation to their submissions.

The CBDT has sent a one-line email to these startups stating that receipt of Form 2 in CBDT is acknowledged.

“This doesn’t mean that they have been exempted from the angel tax nor it suffices as evidence that would stand before the assessment officers or CID appeals. They need more than just an acknowledgement referring to the right notification,” said Taparia.

Startup stakeholders have also demanded that CBDT to enlist 127-128 startups, who have filed for the exemption certificate, in their system so that when the share premium event happens and notice gets generated, these startups won’t get a notice under Section 56(2)(viib).

“If the notice gets generated, it goes to the assessment officers and the one-liner email won’t do anything,” Taparia asserted.

Reiterating on similar lines, an early-stage venture capital fund 3One4 Capital’s founding Partner Siddarth Pai said that the startups were hoping that the remaining part to provide the exemption certification process would be expedited.

“As the time for the end of assessments nears (tentatively, April 30), startups are under intense pressure from the assessment officers to give some submission, saying that they are qualified startups and that the particular notification applies to them. If the delay comes from the government or CBDT side there won’t be much that startups can do,” said Pai.