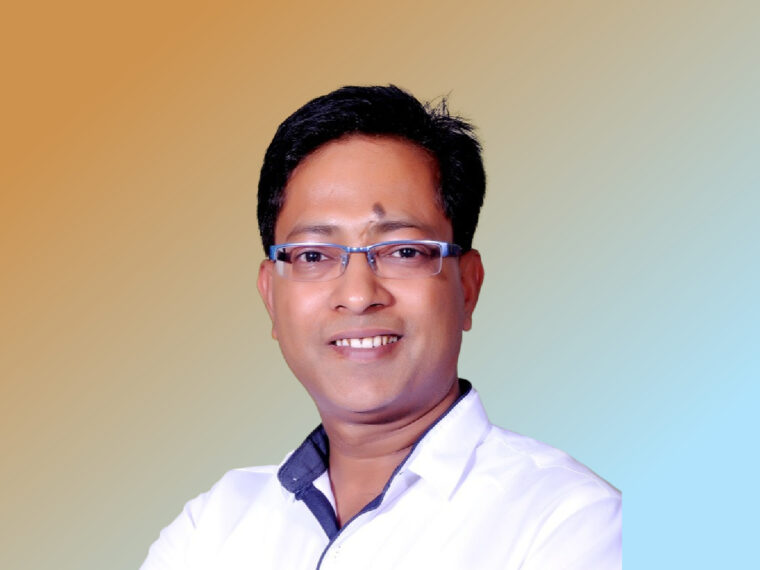 Zeeve raised $2.65 Mn in a seed funding round from Leo Capital and Blu Ventures

The startup will invest the fresh capital to expand its tech team, bolster product development and increase its reach among Decentralised App (DApp) developers and international companies.

Web3, like the Web2 of yore, runs on backend infrastructure called blockchain nodes. These nodes are hosted on cloud servers across the world and any DApp developer can access these nodes to run their DApps on any blockchain with smart contracts of their choice.

According to a report by Cointelegraph, more than 80% of Ethereum nodes are located in the United States and Germany. Many other blockchains have high concentrations of nodes in a select few countries.

Zeeve makes it easy to deploy blockchain nodes and DApps on the infrastructure on its no-code platform. This means that DApp developers can deploy their apps on blockchain nodes without having to go through code, which normally includes multiple languages such as JavaScript, QTQUICK, HTML, CSS, and QML.

DApp developers can place their nodes wherever they want in a few minutes. Zeeve’s platform also provides all stakeholders with analytics and real-time alerts.

Founded in 2021 by Dr Ravi Chamria, Ghan Vashistha and Sankalp Sharma, Zeeve claims to have more than 10,000 developers, blockchain startups and enterprises among its customers.

Questbook, a Web3 startup that helps developers get access to the capital they require for their projects, raised $8.3 Mn in May. In the same month, crypto unicorn CoinDCX set aside a fund of INR 100 Cr to accelerate Web3 ecosystems in the country.

India’s Web3 ecosystem is still in its nascent stages, with most of the startups focusing on building Metaverses and NFT ecosystems along with the said Metaverses. The type of applications notwithstanding, the ecosystem has attracted funding from across the larger startup ecosystem.

However, a focus on the more cosmetic aspect of Web3 means that India’s Web3 and decentralised startup ecosystem runs the risk of lagging behind in terms of innovation and value generation in the long term. With NFTs and crypto being shakier than ever before – Bitcoin has dipped almost 25% in value over the last five days, the larger Web3 ecosystem will prove to be vital to creating value in the long term.