No 4G Internet Services For Jammu And Kashmir Yet

No 4G Internet Services For Jammu And Kashmir Yet 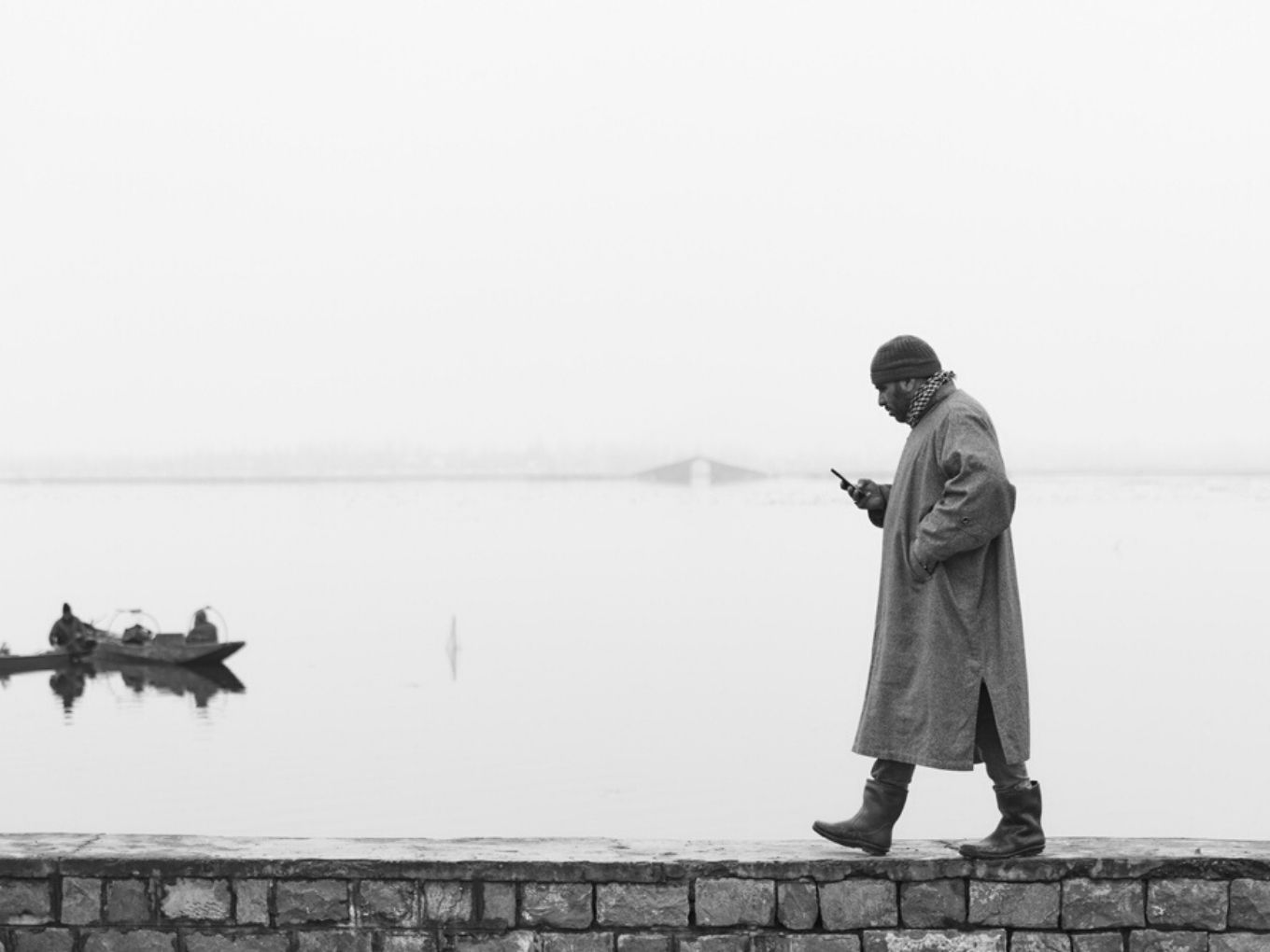 The admin cited terror attacks, infiltration as reasons to not allow high-speed internet in the region

The Jammu and Kashmir (J&K) administration has decided to restrict the mobile internet services across the Union Territory (UT) to 2G speed until June 17 at least.

The order comes even as 200 organisations and advocacy groups located in 75 countries have been protesting against the internet shutdown. The organisations, under the #KeepItOn camping, had also written an open letter to the government in April 2020, demanding restoration of 4G services in the J&K especially due to increased online activities during the lockdown.

“We, the undersigned organisations, write to reiterate our call on the government of India to lift the restriction on 4G high-speed internet access in the Jammu and Kashmir region as a step toward the containment of the Covid-19 virus and related healthcare needs,” the group wrote in the letter.

However, in an order issued on May 27, the J&K administration claimed that the internet speed restrictions have not posed any hindrance to the Covid-19 control measures ranging from accessing online education content or carrying out business. Meanwhile, businesses and students have been complaining about the issues faced by them in accessing online services and classes due to slow internet.

The administration specified that the limitations have effectively checked the use of social media for propagation and coordination of terror activities in the region. At the same time, it has also cited Nawakadal encounter in Srinagar, terror attacks and infiltration attempts as reasons to not allow high-speed internet in the region.

“There have also been multiple instances of terrorist acts including attacks on security forces and attempts to encourage terrorism through uploading and circulation of provocative videos and false propaganda, largely relying on false propaganda, to disturb public order,” the order read.

The order also added that the terrorist activities are facilitated through voice over IP (VoIP) and encrypted mobile communication used by “anti-national elements” to communicate with handlers across the border.

The government started resuming 2G mobile-internet services in the Jammu, Kashmir and Ladakh region in phases since December 2019. Till March 2020, all peer-to-peer communication platforms and virtual private networks (VPNs) across the UT were blocked.

Meanwhile, broadband users in certain regions of J&K could access the social media platforms and VPNs since August 5.