Uni plans to use the funds to scale its team, launch four new category-creating products and invest in tech to redefine the consumer experience

Uni boasts a monthly loan disbursal of INR 175 Cr within 6 months of its card launch, growing 50% MoM (month-on-month), with plans to achieve INR 1500 Cr monthly disbursals in the next 12-18 months 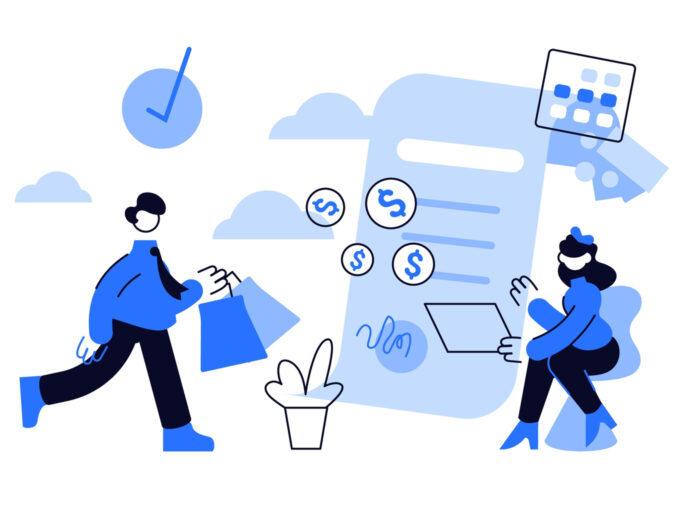 Bengaluru-based fintech startup Uni has raised $70 Mn in Series A round led by General Catalyst. The round also saw participation from Eight Roads Ventures, Elevation Capital, Arbor Ventures, and existing investors including Lightspeed and Accel.

The round, one of the largest Series A rounds in the Indian fintech space, values the startup at $350 Mn, the company confirmed.

Uni plans to use the funds to scale its team, launch four new category-creating products and invest in tech to redefine consumer experience.

Even during its stealth mode, Uni raised $18.5 Mn in what was one of the largest seed rounds in the fintech space.

Later, in June 2021, the startup came out with its flagship product Pay 1/3rd Card. The card automatically splits all transactions into one-third with no interest i.e converting all transactions into three monthly instalments; aimed to solve the problem of short-term liquidity. It also offers consumers the flexibility to convert transactions to pay in full at the end of the 30-day free credit period and in return can enjoy a 1% reward in the form of cashback.

Currently present in 50 cities across India, Uni boasts a monthly loan disbursal of INR 175 Cr within six months of its card launch, growing 50% MoM (month-on-month). The firm targets to achieve INR 1500 Cr monthly disbursals in the next 12-18 months by expanding into 50 more cities in the next quarter.

Over the past couple of years, there has been a major uptick in the number of online shoppers in Tier 2 and 3 cities due to improving internet penetration, increasing awareness about ecommerce and adoption of cashless payments.

Currently, 67% of the online consumer demand comes from Tier 2 and beyond cities in India, according to a Unicommerce report. Thus, cashless credit models are expanding the spending capacity of consumers in Tier 2 and beyond, which is where BNPL startups are making major inroads.

Recently, Inc42 exclusively reported that Bengaluru-based BNPL startup Simpl is raising $40 Mn in its Series B funding round. In September, Zest Money bagged $50 Mn in a Series C round from Australian stock exchange-listed firm Zip Co Limited in exchange for a minority stake. In June, Flexmoney bagged its Series A round worth $4.8 Mn led by Pravega Ventures.

As per a Global Payments Report by Worldpay from FIS, BNPL is emerging as the fastest-growing ecommerce online payment method in India and is estimated to capture 9% of the total ecommerce market share ($200 Bn) by 2024. Major ecommerce players such as Flipkart and Amazon India have also started offering BNPL services to have a share of the pie.