MeitY has reportedly asked the finance ministry to intervene 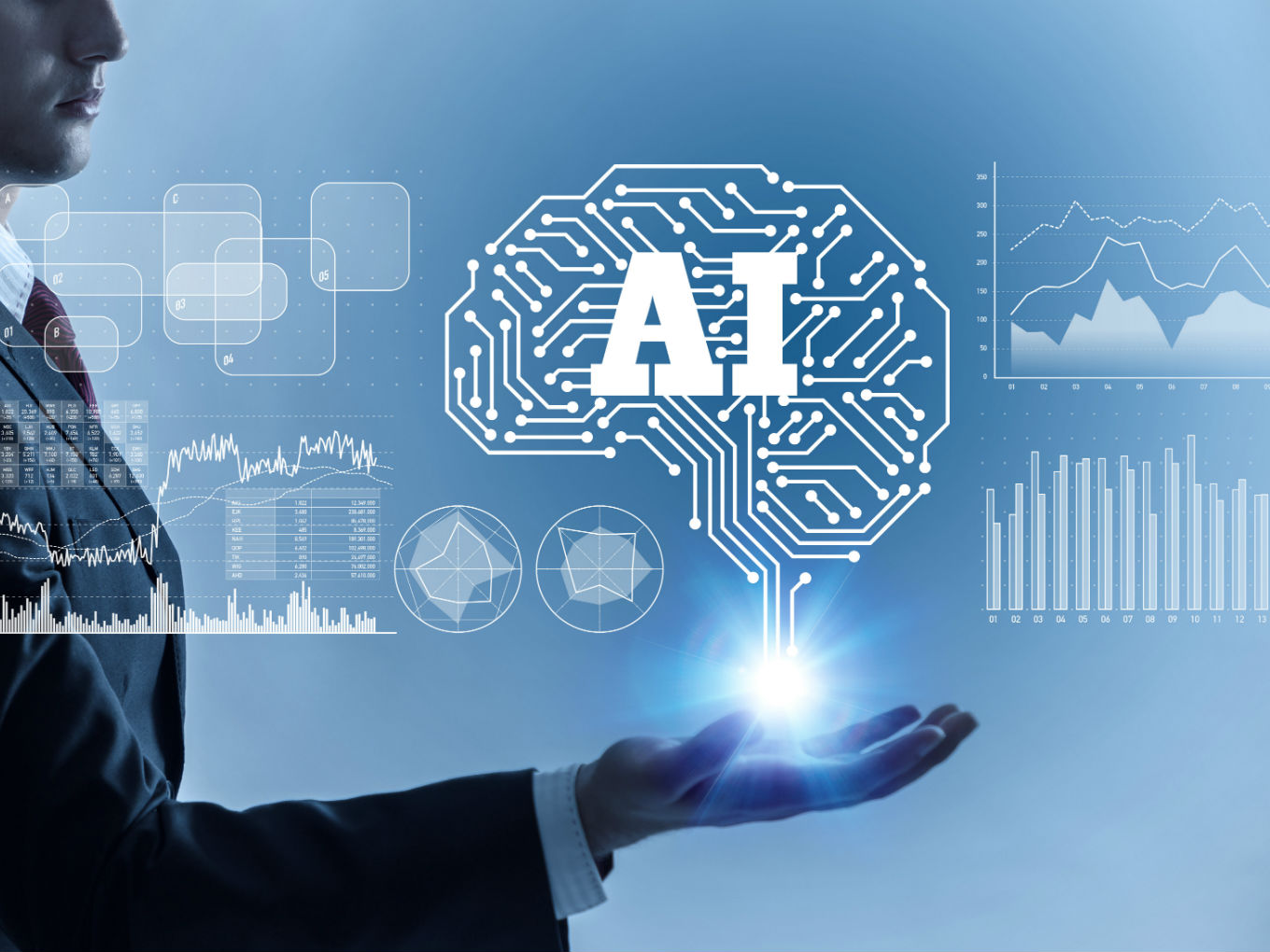 The think tank had been setting up the base for the programme, however, its discussion with the ministry of electronics and IT (MeitY) has recently hit a roadblock. An ET report said that in an inter-ministerial meeting held earlier this month, MeitY officials raised concerns over the many “overlaps” between NITI Aayog’s INR 7,000 Cr AI roadmap and its own work in the area.

MeitY has asked the finance ministry to intervene and resolve some of the issues. If reports are to be believed, MeitY has been raising objections at various levels as the ministry wants to lead the AI programme.

At the same time, MeitY’s AI plan included developing applications and doing proofs of concepts in the area of health, education and launching a national AI portal.

Currently, NITI Aayog is ahead of MeitY as it has already received the approval from the finance ministry’s expenditure finance committee (EFC) and will now take it to the Union Cabinet. Meanwhile, MeitY has sent a separate INR 400 Cr proposal on setting up a national AI programme to the EFC for approval.

The report quoted a top NITI Aayog official saying that the AI mission could not be a “monopoly” of a single ministry. “This is not a department issue. It cannot be a monopoly of one ministry. Instead, it should be a national movement and all departments should adopt machine learning (ML) and artificial intelligence (AI) while ensuring there is no duplication of work,” the official said, as reported.

According to reports, MeitY had opposed NITI Aayog’s role in developing AI several times in the past.

The Centre had allocated more than $480 Mn under the Digital India initiative in the Union Budget 2018. The sector has the potential to add $957 Bn to India’s GDP and boost annual growth by 1.3% by 2035, according to an Accenture report.