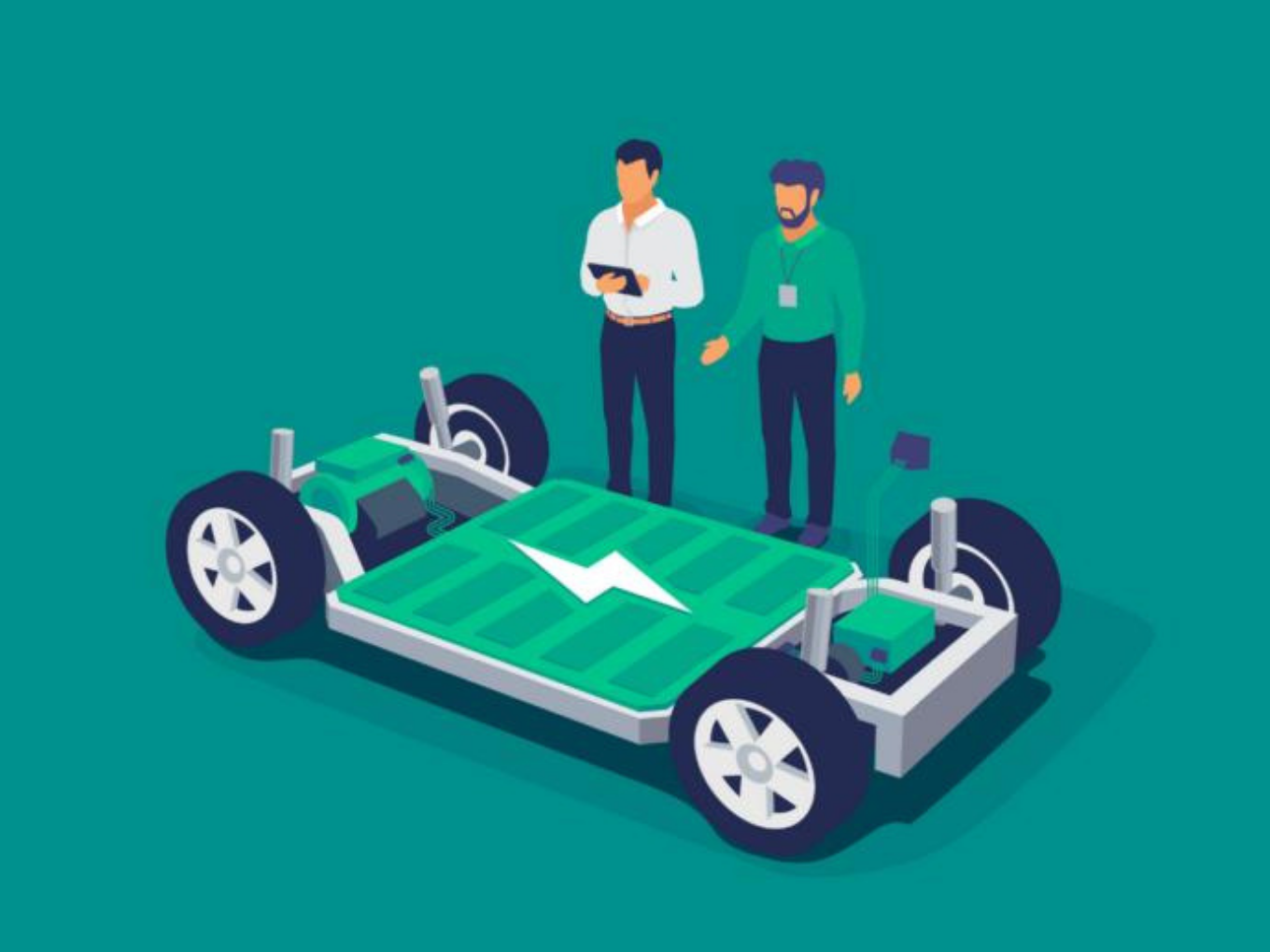 NITI Aayog has invited feedback from relevant stakeholders for the draft policy by June 5.

For the uninitiated, battery swapping is a mechanism that involves exchanging discharged batteries for charged ones. This provides the flexibility to charge these batteries separately and keeps the vehicle in operational mode with negligible downtime.

The biggest talking point of the proposed policy is its recommendation to lower the tax rate on Lithium-ion batteries and EV supply equipment. Currently, batteries attract a GST rate of 18%, while supply equipment comes under the 5% GST tax slab.

The think tank has also proposed  extending incentives available to fixed battery EVs to those with swappable batteries.

“The government will also specify a minimum contract duration for a contract to be signed between EV users and battery providers to ensure they continue to provide battery swapping services after receiving the subsidy,” as per the draft policy.

It has suggested a raft of minimum technical and operational requirements to streamline effective implementation of battery-swapping infrastructure.

Under the proposed regime, swappable batteries will be assigned a unique identification number to monitor the health of these products. Additionally, the draft policy also seeks to install battery swapping stations at public places such as fuel outlets, public parking areas, malls, among others.

The release of the draft policy follows announcement by Finance Minister Nirmala Sitharamanin the Budget that the government would introduce a battery swapping policy.

The policy will be valid till March 31, 2025 from the date of its notification, and will be reviewed and extended thereafter as may be decided by the Ministry of Power.

India is a signatory to the United Nations Framework Convention on Climate Change (UNFCCC), which was signed in 2021. Under the mandate, India is committed to achieve a net-zero target by 2070. The road transport sector is one of the major contributors to carbon emissions and forms nearly 33% of the particulate matter emissions.

The government had launched the Faster Adoption and Manufacturing of (Hybrid and) Electric Vehicles (FAME) scheme in 2015 to give a push to EVs and hybrid vehicles. Apart from that, it also approved the Production Linked Incentive (PLI) scheme for manufacturing advanced chemistry cell (ACC) batteries in 2021 with an outlay of INR 18,100 Cr.

Another PLI Scheme, which also covers EV startups, was also approved for the automotive sector with a budgetary outlay of INR 25,938 Cr in September 2021.