NPCI is planning to organise several consultations with stakeholders in the coming 40-45 days, where the enforcement of the 30% cap will be discussed

The CCI has opened another antitrust case against global tech giant Google, for its digital payments app Google Pay 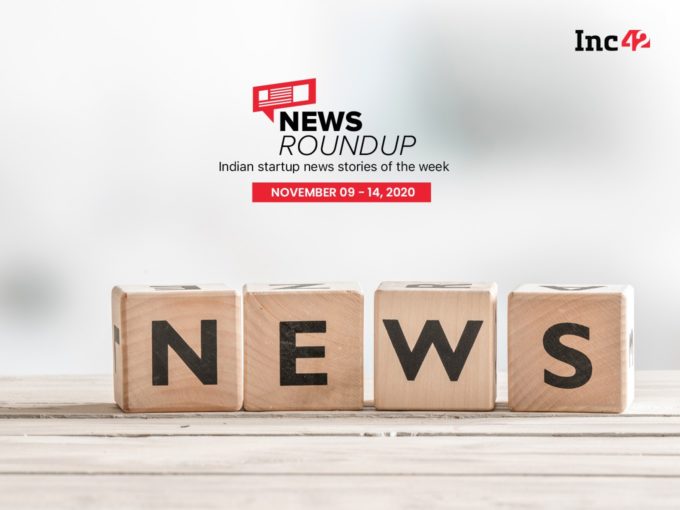 India’s digital payments industry continues to make the news this week, as the major policy move announced by the National Payments Corporation of India (NPCI) — 30% cap on the total volume of UPI transactions through third-party payment apps (TPAPs) — divided opinions among industry stakeholders. The debate was over whether the move is beneficial and about the fine print needed for its enforcement.

A clutch of stakeholders from India’s fintech industry feels that NPCI is likely to enforce the new norm by moderating the onboarding of new customers by TPAPs when these platforms approach the 30% market share threshold.

Reportedly, NPCI is planning to organise several consultations with stakeholders in the coming 40-45 days, where the enforcement of the 30% cap will be discussed.

The NPCI move to enforce a 30% cap on the market share of each of the TPAPs has been seen by many as a means to ensure that India’s digital payments ecosystem isn’t monopolised by a few big players, besides also ensuring that UPI’s digital payments infrastructure doesn’t suffer overload as it scales up.

Currently, Flipkart-owned PhonePe owns 42% market share in terms of the total volume of UPI transactions, followed by Google Pay at 41%. The remaining share is distributed amongst Mobikwik and Paytm, with smaller players yet to make a dent on the market.

This week, the Competition Commission of India (CCI) opened another antitrust case against global tech giant Google, for its digital payments app Google Pay. The competition watchdog had also issued a notice to Google back in May and is now looking to further investigate the matter.

The case alleges that Google unfairly promotes its own payments app through “prominent placement on the Play Store. The case also accuses Google of “imposing unfair terms” on users by requiring them to use the payments app.

Recently, a payments industry expert told Inc42 that the argument that NPCI’s 30% cap would be helpful in preventing monopolisation of the sector, is flawed. He said that a better way to prevent monopolisation is through New Umbrella Entity’s (NUEs), which are entities with an RBI license to set up, manage and operate a pan-India retail payments system.

Meanwhile, Tata Group and the State Bank of India (SBI) have shown interest in applying for an NUE license from RBI.

On November 12, payments industry veteran and chairman emeritus of the Payments Council of India (PCI), Navin Surya, announced that his newly set up company, So Hum Bharat Digital Payments, would apply for an NUE license. Surya’s company is backed by financial technology solutions provider Infibeam Avenues.

From the funding and acquisitions corner, about $217 Mn was invested across 25 Indian startups this week

Among the movers and shakers this week, ShareChat appointed former Product Leader at Uber, Gaurav Mishra as SVP – Product.