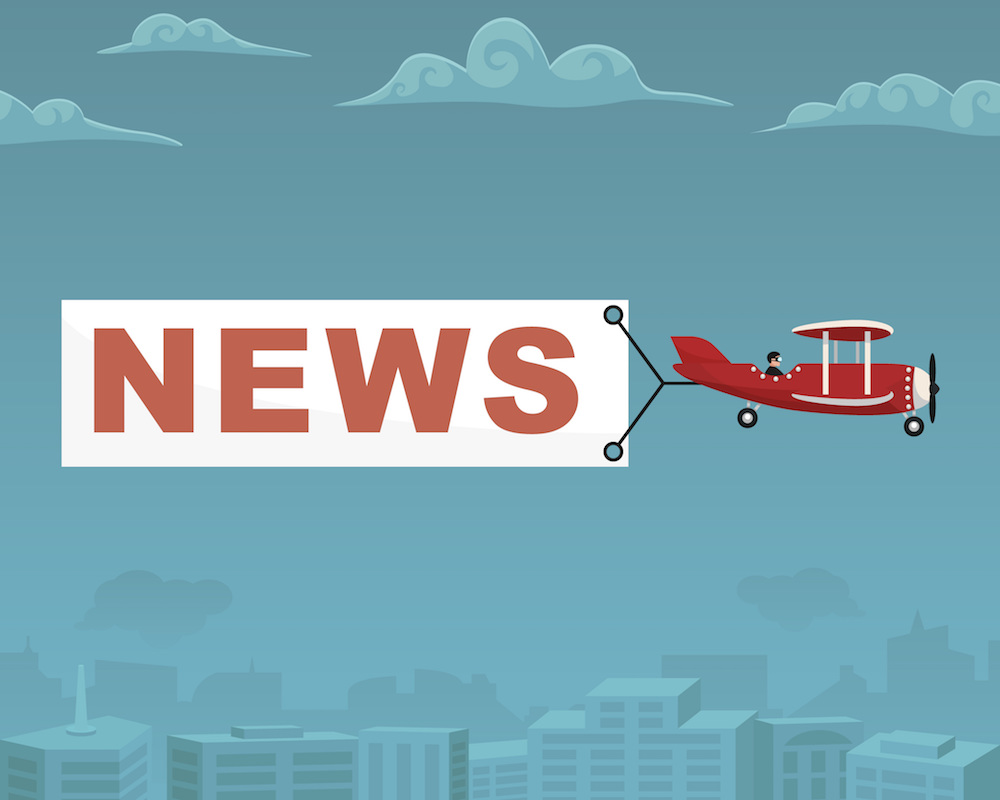 Airtel Bank became the first payments bank in the country to go live. Customers in towns and villages across Rajasthan will now be able to open bank accounts at Airtel retail outlets, which will also act as Airtel banking points and offer a range of basic, convenient banking services. Airtel Bank will commence the pilot with banking points at 10,000 Airtel retail outlets. The bank is fully digital and paperless. On the other side, Paytm launched and then withdrew its in-app POS (point of sale) feature just a day after its launch, citing security concerns raised by payment networks Visa and Mastercard. The company will re-launch this product as soon as it gets updated.

The drivers of online cab aggregators Ola and Uber drivers have started a 36-hour strike in Guwahati. The strike has been a result of the companies’ move to acquire more cars, that has led to shrinking incentives for the current drivers. The strike could lead to 12,000 cabs going off the roads in the city.

RBI has doubled the balance limit that can be kept in prepaid wallets and cards to INR 20,000. The merchants can transfer up to INR 50,000 per month from these prepaid payment modes to their bank accounts. The relaxation will be applicable until December 30, 2016.

YES BANK has extended multiple initiatives to enhance customer convenience and support digital payments. It has waived MDR charges (merchant discount rate) for all debit card transactions across RuPay, MasterCard and Visa platforms at all its Merchant locations, including online transactions up to December 30th. Also, YES BANK ATMs are being recalibrated to dispense new INR 2,000 and INR 500 notes at an expedited pace with over 500 ATMs fully recalibrated.

Fintech company Zeta has launched Zeta Super Card – a first-of-its-kind anti-fraud security measure like geo-tagging and dynamic PIN for authenticating payments. The Zeta Super Card can be used by all consumers by simply transferring funds from their bank account or debit/credit card via the Zeta app. Additionally, Zeta has introduced the self-serve KYC feature, which enables users to upload a copy of their Aadhaar Card allowing them to store up to INR 1 lakh in their Zeta Super Card, up from the existing limit of INR 10,000.

State Bank of India along with HDFC Bank have gone live with their United Payment Interface (UPI) services on Trupay. The total number of banks offering UPI services on Trupay has increased to 28 major banks covering more than 90% of country’s banking population.

Mobile wallet firm MobiKwik announced that its wallet service will soon be live at 391 toll plazas in India. The company has received an approval from NHAI to enable commuters across all toll plazas in the country pay cashless through its mobile wallet to avoid traffic congestion due to the cash crunch.

Citibank, in partnership with Paytm, introduces ‘Wallet Add-Money’ a simple and seamless mode for customers to load their wallets via Citibank’s online and mobile banking platforms. Through this unique, market-first initiative, Citibank customers can securely add money to their Paytm account in three simple steps, without the risk of exposing their confidential card credentials.

Shopmatic, a Singapore-based ecommerce company has launched a mobile app, Go for Indian sellers. The app enables everyone to take their business online by providing them with an easy tool to create an ecommerce website in less than two minutes with three easy steps. The free app will allow all individuals and merchants to develop their online stores by snapping pictures of their products, enabling payments, and selling their products by sharing on social channels, from their phones.

Bengaluru-based mobile micro-learning solutions provider Oust Labs has pivoted its business model from B2C to B2B. The company will now use its existing technology to provide gamified, skill-based training to blue-collar workers in the corporates, college students, and other institutions.

On-demand washing and dry cleaning startup, PickMyLaundry has launched its first offline store in Gurugram. The move is aimed at creating a franchise model for the startup and reducing last mile logistics expenses.

Hotel tech product company DJUBO has become the first direct API integration partner of Stayzilla. Typically DJUBO clients witness growth in revenues of 30%-40% within a short duration of adoption. DJUBO has a relationship with 1,400+ hotel clients within a year of its launch – wherein Stayzilla is the widest network of accommodations in India with 55,000+ listings across 4,500+ destinations.

Commerce platform solution company, Capillary Technologies has announced the launch of its integrated wallet payment solution for retailers and brands. The company has tied up with Razorpay to facilitate the same. The Wallet will be pre-integrated with multiple POS systems to reduce complexity. Retailers can link multiple bank accounts mapped to different stores and also easily manage scenarios where stores are managed by franchises.

ForkMedia Enters Into An Agreement With Ziff Davis

Mumbai-based digital advertising network Fork Media has entered into an agreement with digital media company Ziff Davis, to operate IGN –the media brand for games, movies, entertainment and fan culture, and AskMen – the online male lifestyle media brand, in India. With this agreement, Fork Media will operate both IGN India and AskMen India from December 1, 2016. In addition, Avinash Bali, a veteran of entertainment and lifestyle media in India, is joining Fork Media as Publisher of both IGN India and AskMen India. Zahra Khan will be AskMen India’s Editor-in-Chief and lead the content initiatives.

Payment solution provider Oxigen Services has partnered with online marketplace eBay India. With this partnership, a customer can walk into an Oxigen-enabled outlet spread across the metros, Tier I, II and III cities besides over 25,000 rural locations, view the variety of products listed on ebay.in through a PC or a smartphone and place an order.

Delhi-based mobile entertainment app Roast has pivoted its ‘entertainment in shorts’ app to a new avatar. According to a company statement, it is a first-of-its-kind humour destination app where users can roast (criticise) regular, trending or boring news in a funky style, can share their daily experiences, etc. The app showcases content for almost all kinds of topics from all over the world.

DrivoJoy And Shell Enter Into A Strategic Partnership

Two-wheeler doorstep servicing startup DrivoJoy, has announced a new strategic partnership with Shell, the world’s largest lubricants brand. This partnership will provide a comprehensive solution to make the two wheeler service industry reliable, convenient and affordable. It also marks Shell’s entry into the organised two-wheeler servicing sector as a lubricants partner. With the help of this partnership, DrivoJoy will be able to provide their customers with high-end lubricants and necessary products from Shell. Shell will also offer a customised set of training skills to DrivoJoy’s mechanics and help them deal with increased levels of situational awareness and formulate streamlined responses to incidents.

Virtual marketplace for pre-owned cars, Truebil has launched online operations in Bengaluru. The platform will allow buyers to shortlist from a list of certified cars and avail end-to-end services on their sale/purchase. Meanwhile, the sellers can list their pre-owned vehicles along with complete selling assistance for an instant sell-off at the best price quotes.

WATConsult, a digital and social media agency has launched its own chatbot, Dot. This chatbot will act as a historian and insider of WATConsult and will guide the users through the agency’s journey in the last decade. Built on Facebook Messenger – through Dot, brands can now interact and engage with the agency directly. It also has an additional feature which allows prospective employees to view job opportunities and apply instantly.