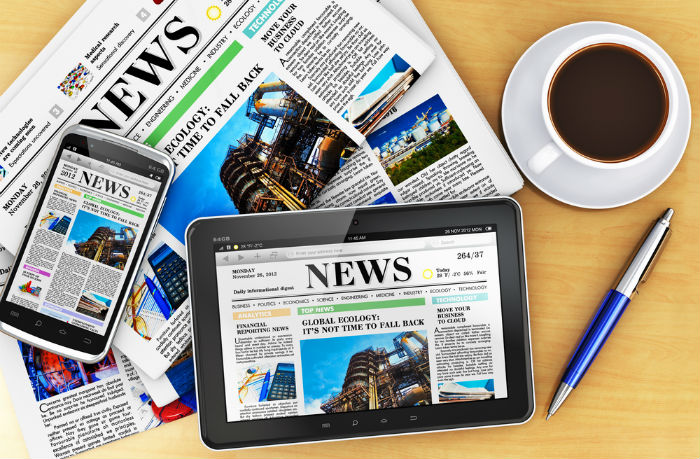 Here are the important developments of the week

GOI banned 32 websites: A dent in the face of the Right to Freedom Of Expression

The Indian Government in an attempt to map all the data shared over internet by Indian users blocked the sites which allow users share text/images without revealing their identity. The Department of Telecom sent a circular to ISPs to block 32 sites including github, pastebin, archive.org, vimeo, dailymotion and others.

Aam Aadmi Party Convener Arvind Kejriwal supported the traditional offline model by claiming online shopping platforms as an online scam.  The leader said that since online companies are selling goods at lower than the cost price, so an investigation into the matter is necessary and the only alternative left to find out what is going on.

Uber, Ola, TaxiForSure Back In Action

The Delhi govt. modified the state Radio taxi scheme 2006 to bring the online car aggregators under the scheme as a result of which, all the app based cab booking services including Uber, OlaCabs, TaxiForSure would once again be in action in the state after obtaining a license from the transport department.

After facing criticism from its customers over the plans to levy charges, Airtel dropped its plans of implementing the “proposed” VoIP charges for services like Skype and Viber. The operator had earlier decided to charge VoIP calls on pay as you go basis, at standard data rates of 4 paise per 10 KB on 3G network and 10 paise per 10 KB on 2G network.