India is among the Asia Pacific region for the company, which was the second-largest contributor to the subscriber base in 2020 with 9.3 Mn new subscribers

For January-September 2020, Netflix and Amazon Prime both had 20% of the market share among OTT platforms in India, followed by Disney+ Hotstar at 16% 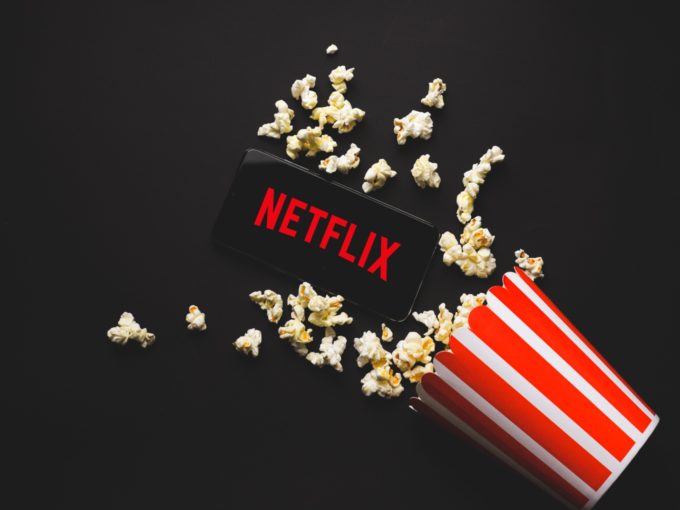 Streaming giant Netflix has added over 8.5 Mn subscribers in the past quarter ended December, to take its tally of subscribers to 203 Mn, the company’s quarterly earning update showed. Notably, the platform’s paid membership has increased by 23% in the final quarter of 2020, compared to the same period in 2019.

Meanwhile, the company’s profit dipped to $542 Mn, compared to $587 Mn in the same period in 2019. Nevertheless, its overall revenue surged 21.5% to $6.6 Bn in the quarter.  For the full year, Netflix added a record 37 Mn paid memberships. India falls in the Asia Pacific region for the company, which was the second-largest contributor to the yearly tally with 9.3 Mn new subscribers.

Closing in on Netflix in a major way is Disney+, backed by the Hotstar platform in India. With over 86.8 Mn subscribers worldwide, Disney+ Hotstar is estimated to have over 28 Mn subscribers in India, adding nearly 7.5 Mn in October-November 2020 alone, coinciding with the IPL 2020 cricket tournament.

In India, Hotstar has over 300 Mn users overall, and Netflix is looking to carve out a bigger market share with newer plans.  “It is going to be great for the world that Disney and Netflix are competing show by show, movie by movie,” Hastings added.

According to data from Justwatch for January-September 2020 in India, Netflix and Amazon Prime both had 20% of the market share among OTT platforms, followed by Disney+ Hotstar at 16%. While SonyLIV grew by 25% of its market share in Q2, Jio Cinema and Zee5 lost 14% and 11% of their Q2 market shares.

Netflix’s growth in India can be attributed to its slew of India-specific subscription plans which are more cost-effective. A timeline of its efforts to boost its subscriber base in India can be found in the graphic below.

Besides cheaper plans, Netflix has its hands deep in the Indian market, with plans to source local content in Hindi and other Indian languages as well, through partnerships with Indian production houses such as Reliance Entertainment-owned Viacom18. Recently, the company partnered with Reliance’s digital venture Jio Platforms. With the partnership, Jio offers a complimentary subscription to Netflix, Amazon Prime and Disney+ Hotstar with its PostPaid Plus plans.

However, Netflix will continue to face increasing competition from Amazon Prime and Disney+ Hotstar, the former having recently launched mobile-only subscription plans starting at INR 89 for 28 days, cheaper than Netflix’s mobile-only plan which costs INR 199 per month.