Netflix Banks On Freebies To Gain More Users In India

Netflix Banks On Freebies To Gain More Users In India

On these days, only one user will be able to stream through one account and they will be allowed to access it through various platforms like smart TV, gaming console, iOS and Android apps and the web 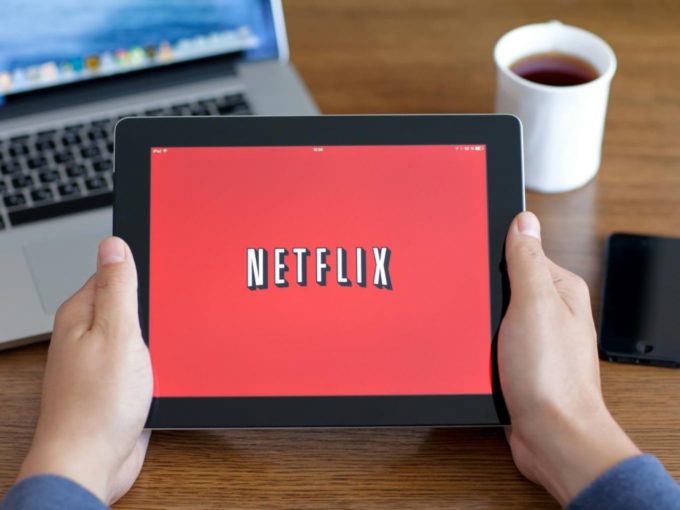 Online streaming giant Netflix will be unlocking its entire catalogue for non-subscribers to give a sample of their offering to attract more users.

Billed as StreamFest, users will be able to sign up with their credentials on the dedicated StreamFest page to start watching content on December 5 and December 6 (Saturday and Sunday). The company has confirmed that no credit or debit card or payment is needed during this upcoming fest.

The move is part of Netflix’s move over the past year to broaden its user base while retaining its premium offering. This comes in the backdrop of the streaming major increasingly relying on international markets like India for future growth.

In July last year, the video streaming major debuted a low-cost mobile-only plan for the Indian market at INR 199 per month, which has since been rolled out into other Asian markets like Malaysia and the Philippines.

It had also piloted a cheaper entry-level plan, weekly plans, discounted long-term subscription plans as well as free content access to non-members in the country for a limited time. In August, it made select shows and movies available for free to all users across the world.

“We think that giving everyone in a country access to Netflix for free for a weekend could be a great way to expose a bunch of new people to the amazing stories that we have, the service and how it works … and hopefully get a bunch of those folks to sign up,” Greg Peters, COO and chief product officer at Netflix said during the earnings call last month.

An analysis released by Media Partners Asia has revealed that Netflix is likely to beat competitors in India with 4.6 Mn paid subscribers.

One of the crucial contributors to Netflix’s increase in viewership has been its partnership with Reliance Jio. In September, Netflix India partnered with Jio, to offer a free mobile-only subscription to post-paid subscribers at plans starting INR 399 and above. Subscribers are offered an option to upgrade to traditional plans. Netflix is also hard-bundled with Jio’s fixed broadband service with free access to subscribers opting for data plans starting INR 1,499 and above.