It will accommodate more properties from Tier II, outskirts of Tier I cities

Real estate sector in India is expected to reach a market size of $1 Tn by 2030, an IBEF report adds 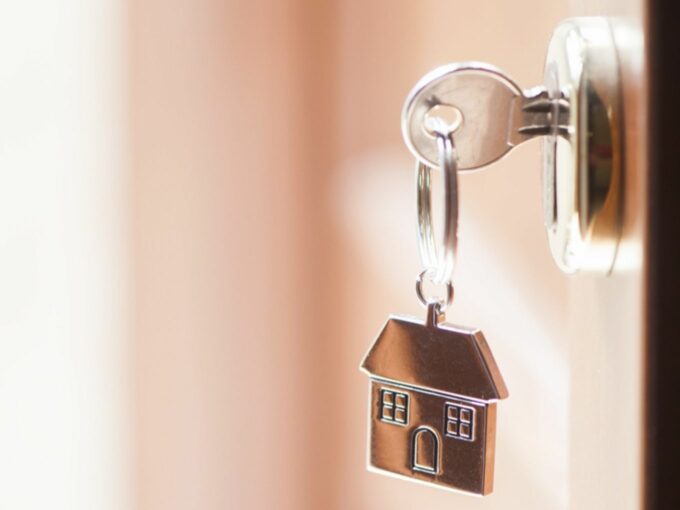 With the change in market dynamics due to reverse migration triggered by the pandemic, Bengaluru-based home rental startup NestAway is restructuring its business in order to accommodate more properties from Tier II and localities in the outskirts of Tier I cities.

The company, in its press statement, highlighted that demands used to come from property owners from these regions earlier too, but the company had to turn them down on grounds of serviceability.

But as the pandemic boosted reverse migration of youth from metro cities to their hometown, NestAway decided to launch a franchise model to facilitate renting in these regions. It has seen a 3X upsurge in owner requests from smaller towns and cities asking the company to manage their homes.

The company estimates reverse migration to be as high as 50% in cities like Bengaluru, with 30% of homes vacant. Therefore, a decision was taken to expand its market during the pandemic to cater to the rise in demand from Tier II cities and localities in the outskirts of Tier I cities.

The company manages nearly 60,000 homes across 16 Indian cities including Bengaluru, Delhi, Faridabad, Ghaziabad, Greater Noida, Gurugram, Hyderabad, Noida, Mumbai and Pune. As of 2019, the company claimed to have been clocking over $2 Mn in revenue every month.

With the latest model, NestAway has announced that the independent property managers from the new regions would have access to the same product, technology and know-how as its existing on roll property managers. Sahu, Nestaway’s cofounder and CEO, said, “We need to be where tenants are.”

“With over 85% of tenants with us belonging to knowledge jobs, they now prefer far off locations and nearby smaller cities as the rents are cheaper and they do not have to commute to work daily,” he said.

He further noted that its existing models work best in busy pockets of the city and offers a full-stack service, but post-Covid the customers want more affordable places with less services. Keeping this in mind, the company decided to add a franchised version of our services so that local entrepreneurs can customise it as per the need of customers in their geographies.

Indian Real Estate To Be A $1 Tn Opportunity

Another IBEF report suggested that the real estate sector in India is expected to reach a market size of $1 Tn by 2030 from $120 Bn in 2017 and contribute 13% of the country’s GDP by 2025. Other startups in the Proptech sectors include NoBroker, Strata, Zolo, YourOwnROOM and Stanza, among others.