It is already in talks to raise Pre-Series A Funding 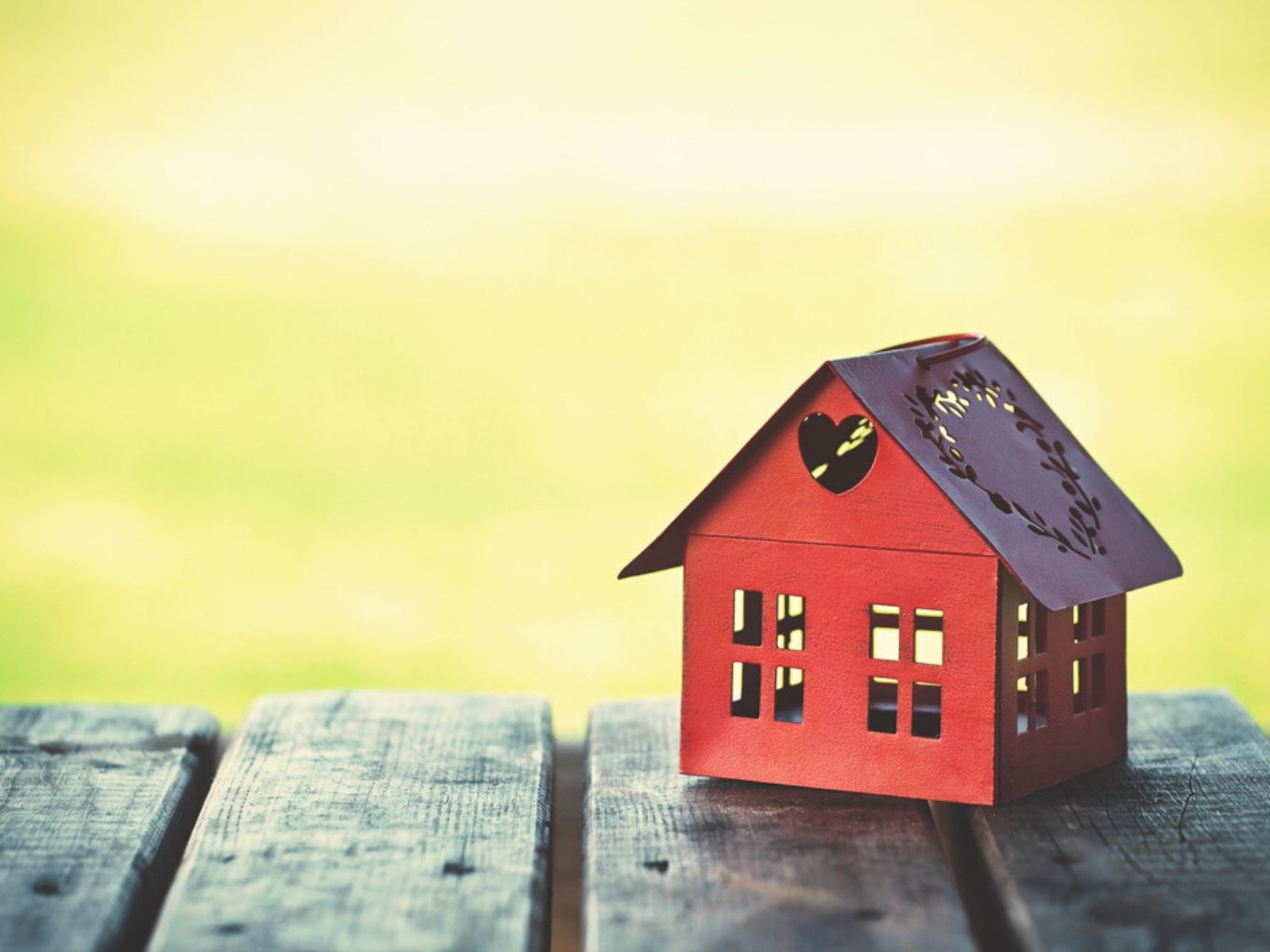 Other participants of this round included angel investors like former president of P&G Ravi Chaturvedi and cofounder of a US-based healthtech company Narasimha Murthy, among others.

With this funding, the company wants to scale the assets under its management to up to 25K and add ‘Executive Housing’ for the premium property, over the next few years. Moreover, it is now looking to expand its operations into 25 micro-markets in Bengaluru and Pune.

YourOwnROOM also claims to be in advanced talks with developers and landowners to sign a five to ten-year lease for large property it wants to convert into executive housing. The company has also initiated talks to raise $3 Mn to $5 Mn funding for Pre-Series A round to scale its beds to one lakh in the next five years.

Talking about the YourOwnROOM’s future plans, cofounder Prabhat Kumar Tiwary, told Inc42 that company is also “looking at building strong B2B partnerships with developers and landowners to acquire large inventories, joint ventures or work directly to become their operating partner. This will also include partnership with corporates to offer employees better quality and safe homes closer to the office.”

Founded in 2016 by Prabhat Kumar Tiwary and Sachin Joshi, YourOwnROOM is a Bengaluru-based startup that helps students, families and professionals find residential accommodation by connecting the tenants with the landlords.

YourOwnROOM claims to manage over 1,500 beds across Bengaluru and Pune, both of which are a hub for its target customers. It also claims profitability with an annual sales run rate of $1 Mn and an order booking of over $4 Mn.

Due to the rapid urbanisation and technology development, India’s migration rate, especially to Tier 1 cities, is increasing. These cities are seen as a hub for education and job opportunities. Looking at this, Indian startups have been moving towards the proptech sector to cash in on the migration. These players include NoBroker, Nestaway, Zolo, Colive and Stanza, among others

Last month, NoBroker got an infusion of $10 Mn for its Series C2 from Singapore-based investment firm General Atlantic. However, the company is currently on its Series D and has raised $50 Mn in the same.