The company is still at a pre-launch stage, plans to roll out its app this year 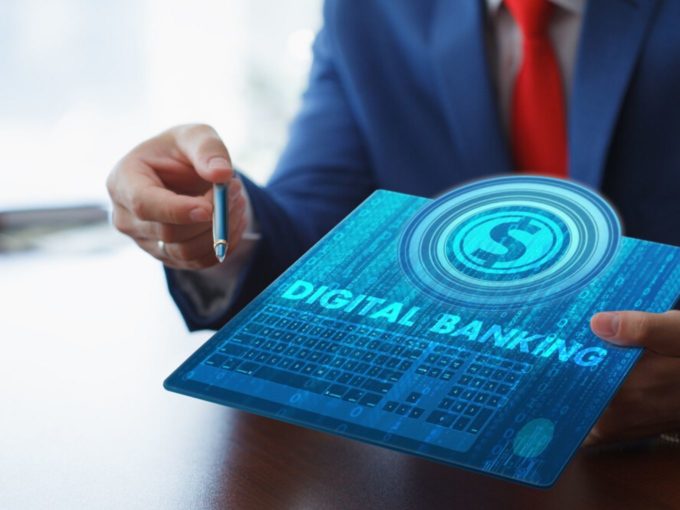 Bengaluru-based neobank Epifi has raised $13.2 Mn in a seed funding round led by venture capital firms like Sequoia Capital, Ribbit Capital and Hillhouse Capital. Within eight months of its launch, Epifi is valued at $50 Mn.

Founded in 2019 by former Google Pay executives Sujith Narayanan and Sumit Gwalani, Epifi is a digital banking solution that will be focussing on young millennial workers in India. The company’s service would also include savings account and debit card facilities. The startup is still at the pre-launch stage right now.

“Millennials are a digital-first generation who are reshaping the world’s economy, pushing companies to reexamine the way they do business. When it comes to banking, they are looking for a personalized, flexible and transparent experience with minimal friction,” said Sujith Narayanan, cofounder, of EpiFi.

Founder Narayanan told TechCrunch that while working on Google Pay, he realised that the consumer’s financial journey goes beyond digital payments to other services — insurance, lending and investment opportunities, among others.

Narayana clarified that Epifi wants to build a platform to understand how the customers are spending their money and then guide them to make better investments and increase their savings. Although the company is still not sure what the convergence of all the services would look like, it is still planning to launch its app in a few months.

Epifi will be using this funding to develop the technology, expand its workforce and also spend on marketing and consumer adoption. The company currently has a workforce of 20 employees, who have previously worked with global tech giants such as Google, PayPal and Netflix.

Besides Epifi, other neobanking startups include Juno, Yelo, NiYO, and Open among others. In 2019, the startups raised fundings as well from a clutch of marquee investment firms, marking their interest in the neobanking sector.

Open raised $30.27 Mn, in June, in a Series B funding round led by Tiger Global Management. Tanglin Venture Partners Advisors had also participated in the round. The company had also raised $5 Mn in Series A led by Beenext, Speedinvest and 3one4 Capital.

Then in July, NiYO Solutions raised $35 Mn in a Series B funding round led by Horizons Ventures and Tencent. NiYO’s existing investor JS Capital had also participated in the round.

In September, Yelo raised an undisclosed amount in its first round of institutional funding from Matrix Partners India, Omidyar Network India, Flourish VC and Better Capital.