The company is still at loggerheads with restaurants over many disputes 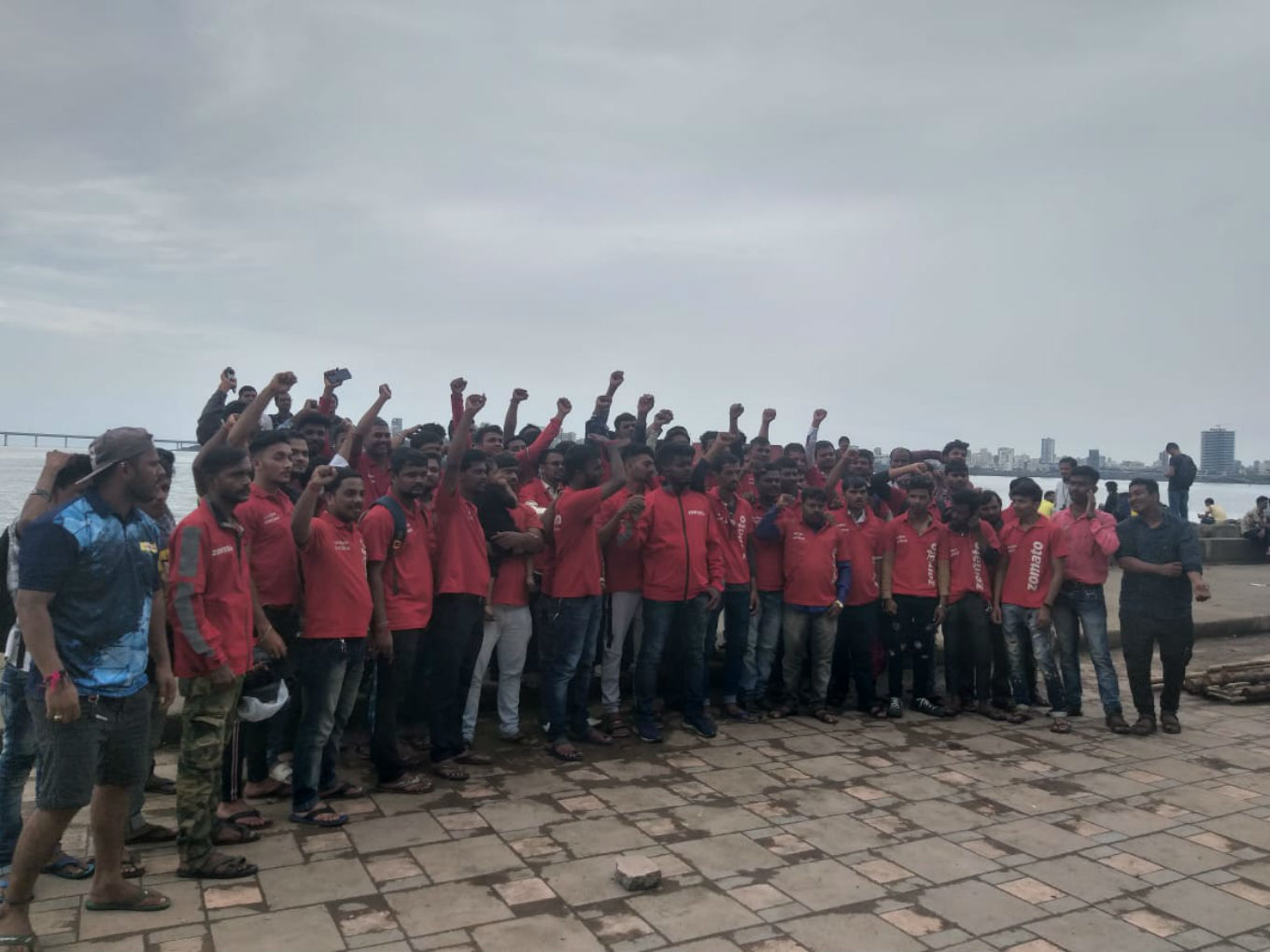 Gurugram-based foodtech unicorn Zomato has found itself in yet another tight spot. After #logout campaign, discontinuing infinity dining service, altering rules of Zomato Gold, and multiple layoffs, the company’s next trouble has brewed from its delivery partners.

The News Minute has reported that around 3K delivery executives in Mumbai and another 3K in Bengaluru have logged out of the app and have been protesting since Saturday. The protesters are complaining about the change in Zomato’s payment systems.

The delivery partners have reportedly claimed that Zomato has reduced the per-delivery commission, increased the number of orders needed for incentives and has also increased the kilometres involved in bonus incentives.

Bengaluru delivery riders reportedly claim per delivery income of INR 40 has now been reduced to INR 30. In terms of incentives, the executives were earlier paid INR 550 as the incentive for 15 deliveries on weekends. However, this has reportedly dropped to INR 500 for 18 deliveries.

Zomato has also allegedly increased the distance required (from 4 km to 5.5 km) to make workers eligible to receive ‘bonus points’.

In Mumbai, delivery executives claim the per-delivery commission of INR 35 has been allegedly reduced to INR 25. In terms of incentives, the incentive of INR 249 for 11 orders has been changed to 14 orders.

The delivery partners have reportedly claimed that the number of orders they have been receiving has significantly come down. They attribute this change to the number of delivery executives Zomato has onboarded.

The executives have written to Zomato and opposed the new incentive schemes and that order distance also be reduced so that it doesn’t take them too long to deliver. They were expected to meet the company representatives this evening.

Mumbai delivery partners claim that Zomato is not paying heed to their demands. They said that some executives were called for a meeting, but there hasn’t been any resolution.

A Zomato spokesperson told Inc42, “Different metrics such as base pay, user satisfaction, delivery touchpoints, minimum guarantee etc. help us appreciate our delivery partners in accordance with their efforts. Reduced average delivery time (less than 30 mins) and increased system efficiency have enabled our delivery partners to perform more deliveries in the same amount of time.”