Announced by Modi on August 15, the much-touted National Digital Health Mission aims to create a digital health ecosystem with a unique health ID for every citizen

Data collected across the digital health ecosystem will be stored at the central level, the state level and at the health facility level, as per the guidelines 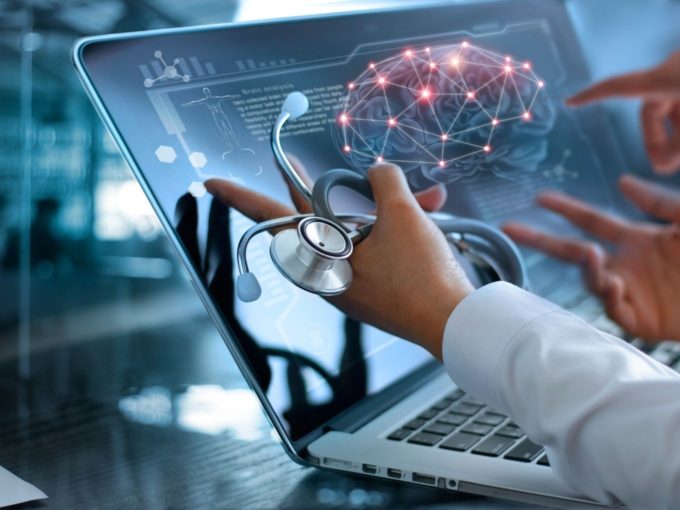 The Indian government has given its approval to the health data management policy under the National Digital Health Mission (NDHM) which acts as a guideline for the collection and processing of healthcare-related data.

The guidelines would be applicable across the National Digital Health Ecosystem (NDHE) and bring a minimum standard for data privacy protection that should be followed by all industry and healthcare stakeholders. Approved by health minister Harsh Vardhan, the government said that the policy should be read along with the NDHM blueprint, the information security policy, the data retention, and archival policy and other data-related policy which may be issued for the implementation of the NDHM.

In August, the government had released the draft health data management policy as part of its National Digital Health Mission, wherein it said that it will obtain details of bank account, credit card, debit card, or other payment instrument details of a user among a slew of other sensitive information.

Announced by PM Modi on August 15, the much-touted National Digital Health Mission aims to create a digital health ecosystem with a unique health ID for every citizen.

“After over a month of soliciting feedback from various stakeholders and the general public, we received 910 comments and suggestions via 6,983 emails and through the website. Many of these inputs and suggestions were found to be quite pertinent and deserving more attention,” said Dr. Indu Bhushan, CEO, National Health Authority, the governing body for the NDHM programme.

According to the policy, the data will be collected only on consent from individuals and they will be allowed to revoke their consent to restrict any sharing of personal data. Also, data collected across the digital health ecosystem will be stored at three levels – the central level, the state or Union Territory level, and at the health facility level.

The policy further suggests that sensitive personal information, which will be collected includes details of citizens’ sex life, sexual orientation, caste, religious or political affiliation, as well as genetic and biometric data. Users will be asked for their details of physical, physiological, mental health data, medical records, transgender status, intersex status, and data relating to various health conditions and treatments, such as medical and health records.

While the outlook of National Digital Health Mission (NDHM) looks positive with the country’s healthcare infrastructure getting digitised, one can not ignore the already existing gaps in the Indian healthcare system. The significant dysfunctioning, inefficiency, and acute shortage of healthcare delivery systems continue to be a major concern in the country, which have come under the spotlight in the past few months.

To address this gap in the industry, the government has pledged creation of new schools and institutions, however, in the private sector startups working to bridge the healthcare access gap, improve infrastructure, and enhance efficiency have found promising success. The likes of Tattvan E-Clinics, myUpchar, Portea Medicals, Practo, mFine, Lybrate, DocsApp, MedCords among others are not only looking to augment the existing infrastructure but also create new touchpoints to reduce the access gap.