With Aadhaar data being leaked routinely, privacy will be a key component of health ID 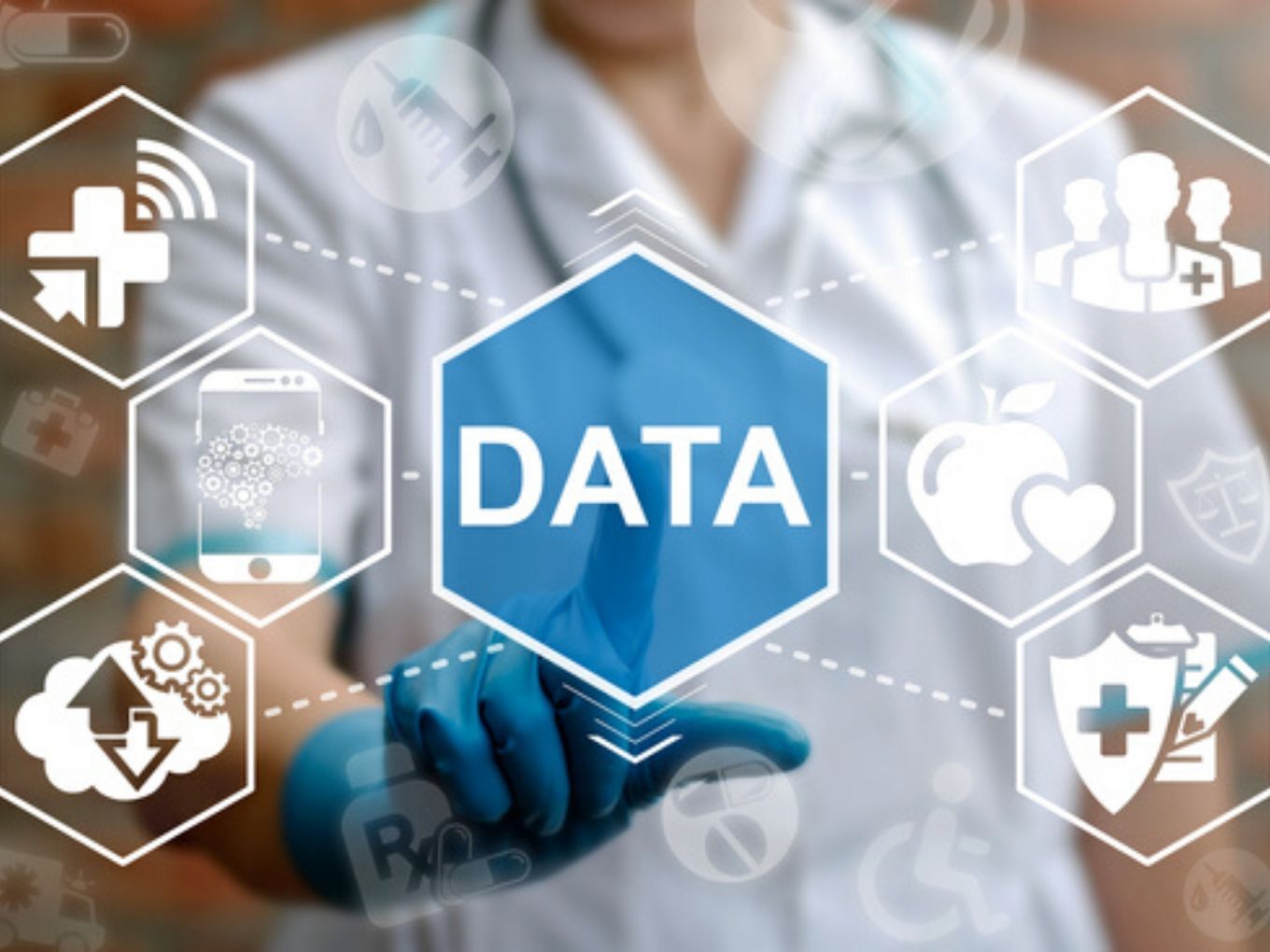 The Indian government in July 2019 had proposed to set up the National Digital Health Mission (NDHM), which was meant to act as a central digital repository for all the data coming under its flagship health insurance scheme Ayushman Bharat. Now, five months later, the government seems all set to flag off the NDHM and provide India’s healthcare system with a technological boost.

Additionally, the ministry for health and family welfare (MoHFW) under the National Digital Health Blueprint is also proposing unique health identification cards (IDs) for Indian citizens. According to a Hindustan Times report, these IDs would be made on the lines of the Aadhaar card and will help to effortlessly generate a medical history of any individual.

The media report further added that the ministry’s steps towards leveraging technology for improving healthcare services in the country come in the backdrop of the National Health Policy (NHP).

The NHP, first drafted in 2017, has a particular focus on leveraging digital technologies for enhancing the efficiency and efficacy of healthcare delivery services. And now with the addition of the latest proposals, the final draft of the policy is out for public comments for 30 days.

Further on condition of anonymity, a senior health ministry official told HT that the modifications have been made to the previous draft based on comments and feedback received from the industry stakeholders, and the final version has been released publicly.

Currently, the NHP draft encompasses objectives such as creating a system of electronic health records based on international standards and making it easily available to both citizens and service providers, developing multiple digital health systems spanning across sectors from wellness to disease management, promoting health data analytics and medical research, among others.

Although the creation of such a database seems to be the long-term goal, there are plenty of questions related to data privacy, given how poorly Aadhaar data has been secured on many occasions in the past.

The official from the ministry also spoke about the concerns related to data privacy and said that while maintaining a health record database is integral to this initiative what is more important is to ensure privacy, security and confidentiality of the data that has been generated in the process.

“Efforts will be focused on ensuring that the quality of care is not compromised at any level. It is an ambitious initiative, and we are hopeful that it will work out well,” they were quoted as saying.