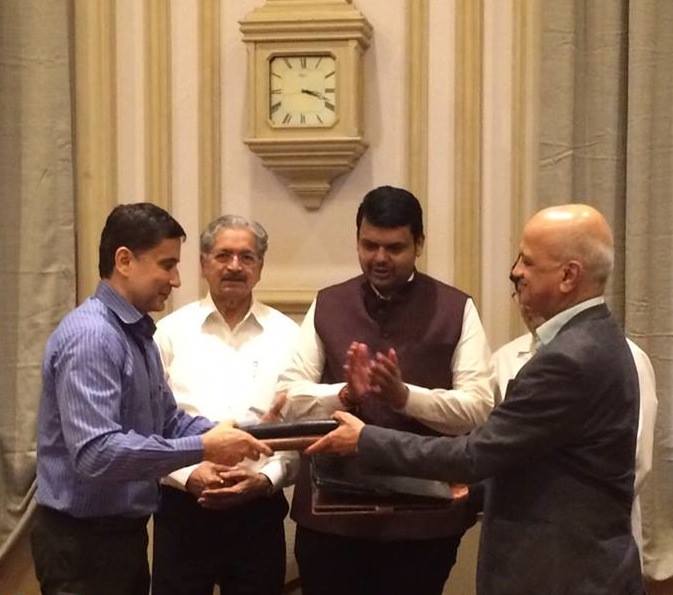 NASSCOM was set up in 1988 to facilitate business and trade in software and services and to encourage advancement of research in software technology. It is a not-for-profit organization, registered under the Indian Societies Act, 1860.

The ‘startup warehouses’ will be set up and managed by Nasscom’s 10,000 startups programme along with the Maharashtra Industrial Development Corporation (MIDC). Their aim is to provide the necessary physical infrastructure at a nominal rent.

The warehouses will be located at MBP in Navi Mumbai and at Kharad in Pune. This is the 4th & 5th startup warehouses announced by NASSCOM. They now cover 5 metros cities – Bangalore, Kolkata, Chennai, Mumbai & Pune. Each represents a big step on their journey to deliver the goal of impacting 10,000 Indian startups.

Meanwhile Pune, despite known for being home to the best of technology schools and many IT campuses does not have much activity on the startups front, but has been evolving since past few months with number of startups being launched and getting funded.

We recently covered Pune and Mumbai as a part of our Indian Startup Hubs Series, read everything about the ecosystems in both the cities here.

Earlier last year, the industry body had also announced about expanding startup warehouse in Kolkata and Hyderabad. The organisation already has presence in Bangalore.

A couple of months ago, the Indian IT-ITeS industry body NASSCOM celebrated its journey of 25 years in New Delhi which was attended by the Prime Minister Narendra Modi along with Union Minister for Communications and Information Technology Ravi Shankar Prasad and Minister of State for Finance Jayant Sinha.