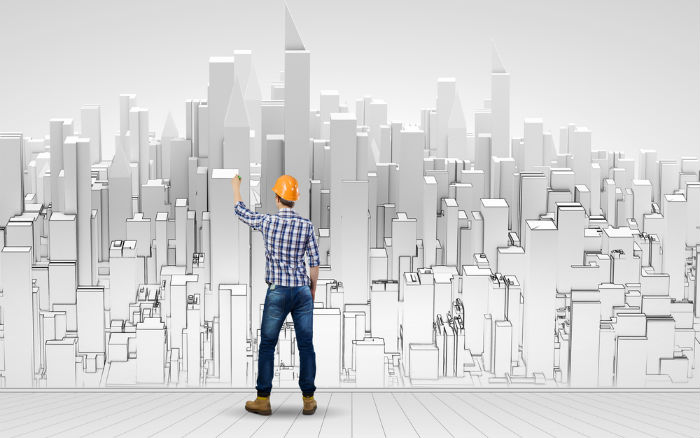 With an aim of incubating and promoting the startup ecosystem and entrepreneurship in India, Software Technology Park of India (STPI), is now building massive infrastructure across tier I, II cities all across the country.

According to the strategy, the autonomous body under the Ministry of Communications and IT, is building a huge 1.5 million square feet of space across almost 53 cities in the country.

Speaking on the plans, Omkar Rai, Director at STPI said, “Budding entrepreneurs aspiring to start their entrepreneurial journey can use the plug-in-play infrastructure at a ‘promotional rate’ and incubate their ventures, enjoying the various schemes and other support mechanism that the government is planning to come out with.”

“Within three years, the entire infrastructure as we have planned would be ready and our plan is to promote at least 1,000 startups out of these facilities over the next five years. Over and above physical infrastructure, we are also coming out with various schemes, programmes and incentives which are required to support the entrepreneurs,” he added.

STPI, formed as an autonomous society in 1991, played a key role in promoting and boosting software exports from India in the initial days. Even though the tax holiday under section 10A and 10B of the Income Tax Act for most of the software units located in various STPI units is already over, still they account for almost 65% of the overall software services exports in the country.

Apart from STPI, Information technology (IT) industry body, Nasscom is also working towards promoting tech innovation among startups. It is already running a 10,000 startup initiative and working with various state governments to set up ‘startup warehouses’ wherein startups get mentorship support and physical infrastructure.

Launched in April 2013, it partners with global brands such as Google, Microsoft and Verisign. The initiative aims to nurture 10,000 startups in the next 10 years. Under this programme, Nasscom helps the selected startups get into several accelerator programmes, get venture capital or angel funding, put together a business plan, and provide assistance on several other aspects.

The first two phases had attracted 9,000 applications of which 800 were shortlisted and over 125 benefited by way of receiving funding, acceleration, mentoring, co-working space, enterprise connects and showcase opportunities through the programme.

After receiving about 9,000 applications in the earlier rounds, Nasscom has recently launched the third phase of its “10,000 startup initiative and expects to receive a “few thousand” applications in this round as well.

In the third phase, US-based semiconductor chip maker Intel has come on board as an industry sponsor, which would collaborate with the initiative to make India a hotspot in the Internet of Things.

Nasscom already operates a startup warehouse in Bangalore, which is of around 9,000 sq ft. The second such facility with a seating capacity of 500 people is also coming up in Bangalore with an area of 40,000 square feet. Besides, it has recently launched a 6,000 sq ft startup warehouse in Kolkata with a capacity of 60 seats and expected to come up in Mumbai and Chennai soon.

Not only these autonomous bodies are working to promote innovation, the government is also playing a key role in nurturing tech startups through various schemes and policies.

Recently, the Union Communication and Information Technology minister Ravi Shankar Prasad has announced to set up an electronic development fund for startups across the country.

The Andhra Pradesh Government is also keen on creating IT Investment Region in Visakhapatnam, Anantapur and Tirupati. The State aims to have 5,000 startups by year 2020 and through that create more employment opportunities. A State innovation fund with a corpus of Rs. 100 crore was created to encourage startups.