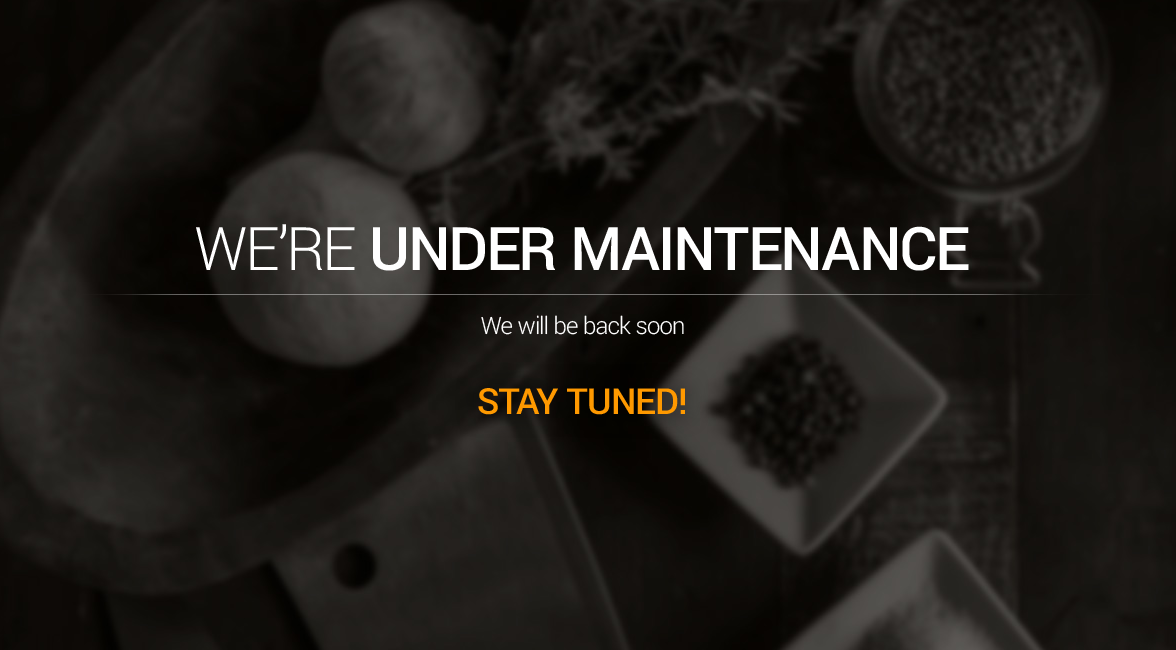 Naspers-owned online marketplace Tradus.com which had pivoted last year to become a location based grocery marketplace seems to be on the verge of shutdown. As the website currently hosts a banner stating, ‘We’re under maintenance. We will be back soon’. With this, its apps are also no longer available on the app store.

We couldn’t find Tradus’ name on the Naspers website even, seems Naspers has pulled the plug from the company.

We tried the helpline and the customer care numbers of the company, however the numbers were inaccessible.

In 2013, the company had launched a location-based marketplace which use to help consumers to search for products from merchants around their location. The company had pivoted last year and switched to selling grocery products only.

Tradus was rumored to be on a verge to shutdown last year, however Ashish Kashyap had denied the same during that time and had said that the company was looking at various opportunities around it. Tradus CEO Mudit Khosla had left the company last year and Ashish Kashyap was managing Tradus, after he moved out.

However, in a reply to Techcircle, Ashish said that he is not associated with Tradus anymore. We have written to him, his reply is awaited.

Ibibo was the umbrella for several consumer internet businesses of Naspers in India, which includes Goibibo, redBus.in, among others. The company had restructured its business in the country in past two years. Last year,  PayU India went independent of the Ibibo Group, recently, Gaadi.com was sold to CarDekho.