Nalanda Capital has raised the total corpus to over $2.3 Bn

Indian stock market has been the most active since 2007, says Zerodha CEO 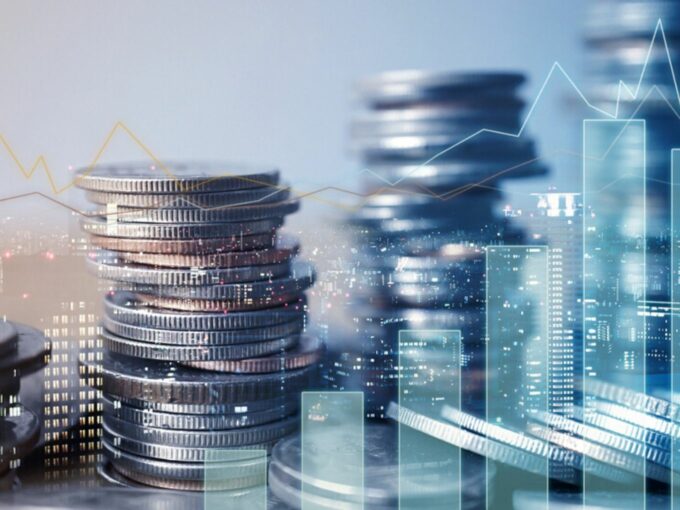 Singapore-based private equity firm Nalanda Capital has raised $728 Mn for an additional corpus of $800 Mn, according to it’s filing with the US Securities and Exchange Commission (SEC).

Inc42 could not independently verify the news, however,  report by the Times of India highlighted that the latest investment will take Nalanda Capital’s total corpus to over $2.3 Bn. This will be the company’s fourth fundraiser. Prior to this, the PE firm had raised $620 Bn in 2016, $475 Mn in 2011 and $400 Mn in 2007. Nalanda’s limited partners (LPs) include endowments, foundations and family offices from the US and Europe.

The latest fund comes at a time when the stock market has been volatile for the last few months since the start of Covid-19 pandemic, though the index has recovered a large part of the initial fall. Last month, stock trading platform Zerodha CEO Nithin Kamath had said that the Indian stock market is the most active right now since 2007 as first-time investors have been entering the market.

He elaborated that there is less panic now as the fall in stock prices wasn’t as bad as anticipated. This has resulted in at least 40% to 50% year-on-year (YoY) increase in investment activity to their platform in the first quarter of the financial year 2021. Until January, over 70K to 1 Lakh customers were signing up on Zerodha every month. However, in March, almost 3 Lakh customers signed up for stock broking through the platform.

“Right now, we are opening between 150,000 to 200,000 for April, May, and June,” Nithin added. He also said that the average age of investors in Zerodha has dropped from 32 to 28, alongside the average trade size of INR 25K to INR15K with the newage investors coming onboard.