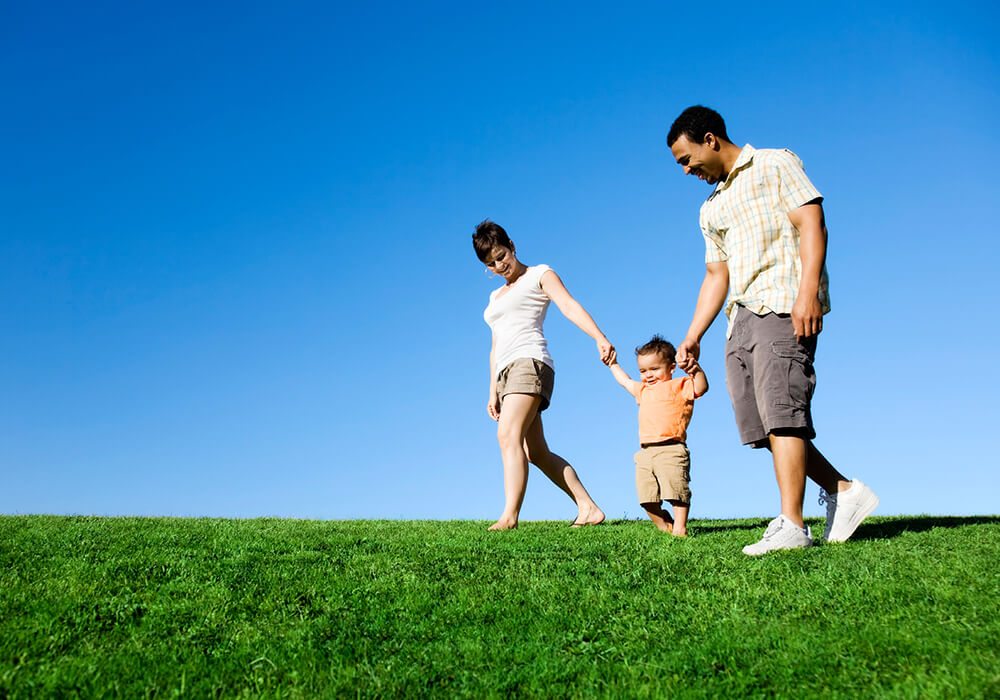 My Child, a mobile app for parents to detect developmental disorders in their child, has launched a new version of the app.

Today, 1 out of 6 children suffers from development disorder. The new update, power packed with salient features, makes use of artificial intelligence and quickens the process of detection.

Traditionally, it takes up to 9 years to screen a disorder in a growing child. While the earlier version helped screen disorders in a little less than a minute, the recent update completes the entire screening process in 10 seconds.

My Child App was launched in January 2015. Its founding team includes Harsh Songra and Aafreen Ansari.

The app is currently used in 135 countries and it is growing 20% every month. Till date, there are over 10,000 downloads.

The Idea and The Need

As per WHO data, worldwide 10% to 20% of children and adolescents experience mental disorders. Neuropsychiatric conditions are the leading causes of disability in young people in all regions. If untreated, these conditions severely influence children’s development, their educational attainments and their potential to live fulfilling and productive lives.

In India, around 13% to 14% of school-going children still suffer from some kind of learning disability and developmental disorder.

Developmental Disorder/Delayed Development refers to a group of conditions that involve delays in the development of many basic skills. The most common ones include the ability to socialise with others, to communicate, and to use imagination.

The app is especially helpful in today’s society where parents have busy hectic lives and may not always be able to understand or monitor the right benchmarks for their child’s growth.

Every parent is concerned about the well-being of their child. When Bhopal-based Harsh Songra was diagnosed with Dyspraxia, a developmental disorder, his parents were left distraught. But the incident got stuck in young Harsh’s mind forever.

At the young age of 16, Harsh learnt Android programming and had developed Studiebay, an online platform dedicated to coaching classes listing.

COO Aafreen Ansari is a college dropout and a grammar nazi. She has worked in the editorial teams of various website through internships.

After Studiebay, Harsh wanted to build something which would help parents screen developmental disorders in their children, so My Child app was launched in January 2015. The app focuses on Delayed Motor Coordination, Delayed Speech and Language Development, and Late Neurological Disorder.

Once downloaded, and logged in, either through Facebook or mail address, a parent will need to answer physical details of the child. These include date of birth, weight, and height. After entering the relevant information, it is stored and the user is directed to the screen where they have options for screening, to refer to relevant blogs, make notes regarding the child and to find doctors.

For screening, the questions pertain to specific details related to the child’s growth over the years. The app also looks out for information such as a child’s ability to smile and speak mono-syllables and double syllables, followed by words and sentences.

The app provides suggestions based on theoretical research from several books. However, Harsh was quick to add that it doesn’t claim to be 100% accurate and it should be used as a reference only.

Built on back-end comprising of Java and PHP, the app functions on a procedure which is a mixture of analytics and comparison.

The earlier app version helped parents screen disorders in 45 second. However, that was still a solution for detection, since it only screened the child once he was 11 months old and the disorder was already there. Based on the feedback of many parents the new version tracks the child right from the age of 1 month, and ensures that parents are able to catch the disorder as soon as it surfaces.

Also, the new version will allow parents to not only screen developmental disorders but also help prevent them by tracking the child’s development.

The team has used analytics from the previous app to considerably improve the platform and parents can now detect developmental issues in just 10 seconds!

Being a parent, especially a first time one can be daunting, due to an overload of information. The new update dynamically displays the relevant content for the parent depending on the age and development level of the child.

So, parents will be focused on the most relevant content without getting overwhelmed by too much information. The team ensures that the information shared with parents is medically sound and each aspect of it is vetted by our medical board.

The team has also partnered with Practo. Therefore, using Practo Search, the team will be able to show relevant doctors, and parents can book appointments directly within the My Child app.

Talking about the development, founder Harsh said, “We are on a mission to keep children healthy by enabling parents to reduce the chances of their child suffering from any developmental disorder, and this is where we start. The team is thankful to Dr. Ravi Malik, Joint Secretary of Indian Medical Association and Dr. Ritesh Malik, Founder of Innov8 Co-working who guided us through the research by being on our medical advisory board.”

Prior to this, My Child raised a $100K seed funding led by 500 Startups in January 2016. The other angel investors who participated in this round were Samir Bangara, Anisha Mittal, Amit Gupta, Pallav Nadhani, Lalit Mangal, Arihant Patni, Dr. Ritesh Malik, Deobrat Singh, Saurab Paruthi and Singapore Angel Network.