The drivers used a older version of Ola to manipulate the final fare, typically for long-distance rides

The difference between the estimated and actual fares for the 36 cabs was over INR 31,44,489 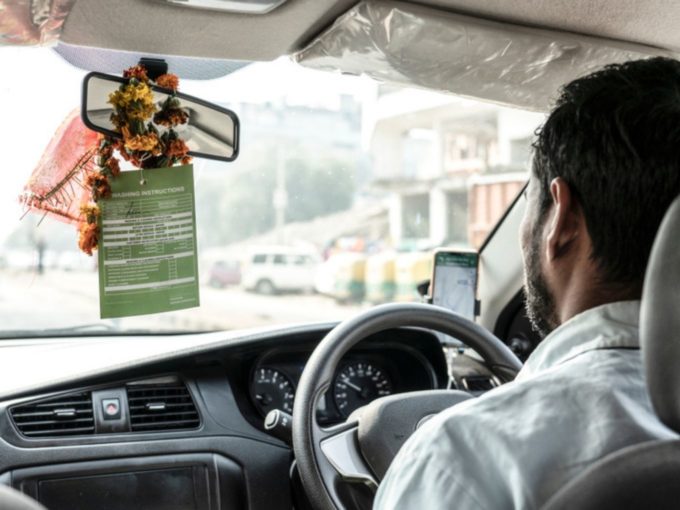 Thirty-three Ola drivers have been accused of illegally manipulating the app’s software to hike fares in a charge sheet filed by the Mumbai Police. The police had already arrested three such drivers in November 2020 under sections of cheating and common intention (a pre-arranged plan).

The police are now looking for evidence against the 33 other drivers that have been named in the charge sheet that runs up to 400 pages, as per reports. The scam came to light after a team of Crime Branch (Unit 1) received a tip-off about the operations at Mumbai airport, mainly on Ola trips to Panvel.

As per the charge sheet, the drivers found a glitch in an older version of the Ola app that would show the cab to be below the bridge even if it was on top of it. This led to an inflation in the distance covered, and therefore the fare as well. Drivers would shut the Ola app while driving under a bridge or flyover, and when the app was restarted, it would recalculate the distance travelled and show an inflated figure.

As a part of the probe, the investigating officer assistant inspector Jayesh Thakur tracked fares of 36 cabs affiliated with Ola for two years between January 1, 2019 to December 15, 2020 across Mumbai. They calculated cases in which there was a substantial difference in the estimated price displayed when a cab was booked and the actual fare charged at the drop off location.

The police found the difference between the estimated and actual fares for these 36 cabs to be over INR 31,44,489 during these two years. Of this, 20% or INR 6,28,897 went to Ola, while the drivers pocketed the rest. It must be noted that not every instance of estimated and final fare difference was a result of manipulative practices, as in some cases, Ola customers would also extend the trip or include a waiting time causing the fare to go up.

Back in July 2020, police in Bengaluru also arrested four drivers for allegedly duping Ola of lakhs of rupees by creating fake rides for a commission using a fake location app. Deputy Commissioner of Police Kuldeep Jain said that the Central Crime Branch (CCB) detected a cheating case against these drivers for duping the company for lakhs.