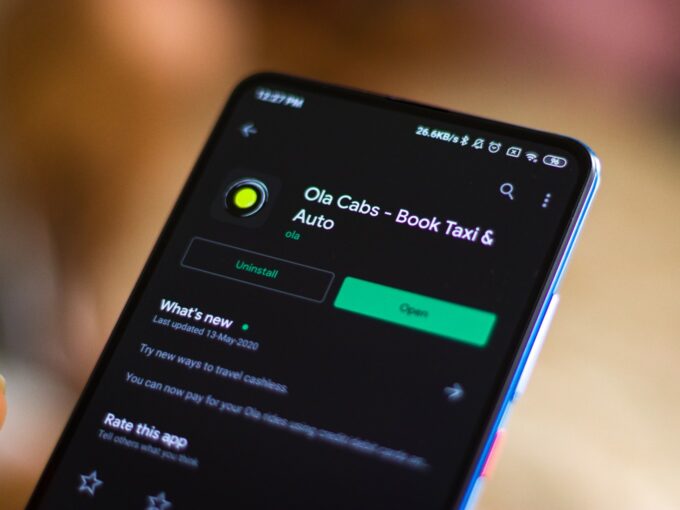 Bengaluru police’s arrest of four drivers working with cab aggregator Ola for allegedly duping the company of lakhs of rupees by creating fake rides for a commission using a fake location app has raised a few key questions about the reliability of Ola’s technology measures to prevent such fraud.

Deputy Commissioner of Police Kuldeep Jain said that the Central Crime Branch (CCB) detected a cheating case against these drivers for duping the company for lakhs. Police said that Ola claimed that they weren’t aware of this cheating, but came to know after the police tweeted on the same. Ola declined to respond to Inc42 queries about the case.

However, details provided by police pose questions on the alleged activities and how Ola didn’t catch these incidents itself. As per Ola’s rules, a driver has to authenticate the ride session with a selfie and video. So, how was Ola’s technology allowing the same drivers to create multiple identities? Further, how did the tech platform not confirm the ID proof document via selfie authentication method?

Further, while the police claimed that the drivers did this to earn a commission, Ola pays out its drivers on a weekly basis and not after every ride, especially if the ride has been paid for with digital payments. In case of cash payments, the amount remains with the driver and Ola’s commission is adjusted through payments from the driver.

The arrested group allegedly confessed to have downloaded Mock Locations (fake GPS path) app to trick the company into believing they are ferrying passengers around. Available on the Google Play Store, Mock Locations app enables the user to generate fake phone location information.

“Drivers use mock location apps, to show that they have driven the cab by showing false map locations,” said joint commissioner of police Sandeep Patil.

Police have alleged that the drivers bought 500 SIM cards using counterfeit names to book the cabs. The Mock Locations app description explains that users can “simply navigate the route on the map and press ‘Go’ to have all of the applications on your phone to give fake information about the location.”

In case the company catches on, drivers would use the commission, change car details and documents and continue duping the company.

But there are other questions that need to be answered here. Ola and Uber drivers have complained about commissions and delayed payment settlements, but in this case, if the drivers are starting fake rides for commissions with new numbers each time, through which mode are they being paid by Ola? The drivers would also have to create new accounts with each number.

Hence, even though the case appears to be a simple cheating case, there are still questions left for Ola to answer on its ride authenticity systems as well as the payments made to these drivers. The case comes at a time when drivers of platforms like Ola, Uber, Dunzo, Rapido are protesting for better safety gear and PPE kits etc amid the ongoing pandemic.