Param Capital, Cactus Communication and angel investors also participated in the round

Multibhashi was founded in 2017 by Anuradha Agarwal 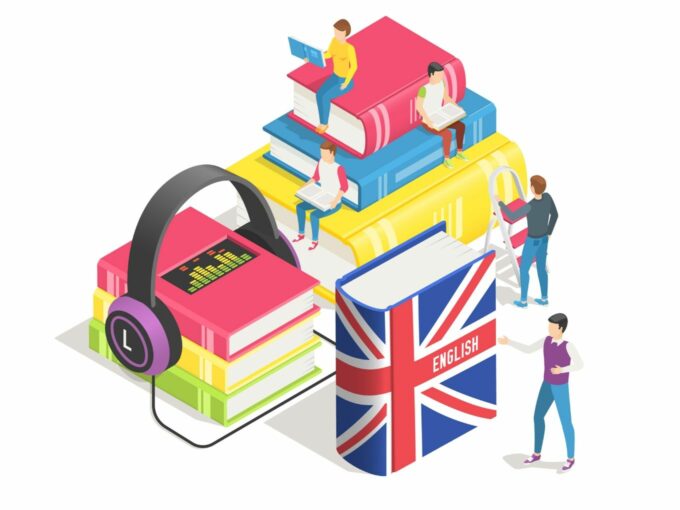 With the recently raised funds, Multibhashi intends to invest in building new tech features. The company is also planning to expand the team and ramp up its marketing capabilities to scale the product. Founder of Multibhashi Anuradha Agarwal said that the company is also planning to add more vernacular languages on the platform and is also eying expansion in neighbouring countries.

Prior to this, Multibhashi had raised funding from Japan-based English tutorial company RareJob and other investors in November 2019. At that time, Multibhashi had told Inc42 that the company plans to educate more Indians, especially the blue and grey collar workers. It has also raised an undisclosed amount of seed funding in 2017.

Founded in 2017, Multibhashi is a language learning platform. The Android and web-based apps of Multibhashi helps users to learn English to users in their own languages. As of now, these platforms teach English through Hindi, Bangla, Tamil, Telugu and Kannada. The platform has audio-visual courses and quizzes to help users learn English speaking and writing. Multibhashi claims to have about 1.6 Mn users registered on the platform.

The platform offers free sign up for its users for limited content and later can be upgraded to other learning models, which will include self-learning plus personalised learning from tutors. The premium courses can range from anywhere between INR 200 to INR 5K. In addition to this, the platform leverages chatbots and community learning features for a more engaging experience. It claims to be combining new-age technologies such as artificial intelligence (AI) and machine learning (ML) with human intervention for improved learning outcomes.

The startup has also been selected by accelerators of Facebook, Axilor, Gray Matters Capital, AWS Edustart, and Google Launchpad. It was one of the 10 finalists shortlisted by WhatsApp for a grant challenge in 2019.

According to a KPMG study, the market size for language and casual learning is predicted to grow by 42% CAGR from 2016-2021. The market is mainly driven by English language learning and is dominated by B2C with some C2C presence in respect of platforms acting as enablers for C2C interaction.

In this sub-segment of edtech, Multibhashi faces competition from Bengaluru-based Kings Learning which runs the Enguru app. Indian online language learning apps like Hello English and HinKhoj, as well as international counterparts such as Duolingo, have also added to the competition in this space.