Overall, the company has raised close to INR 1.75 Lakh Cr in seven months 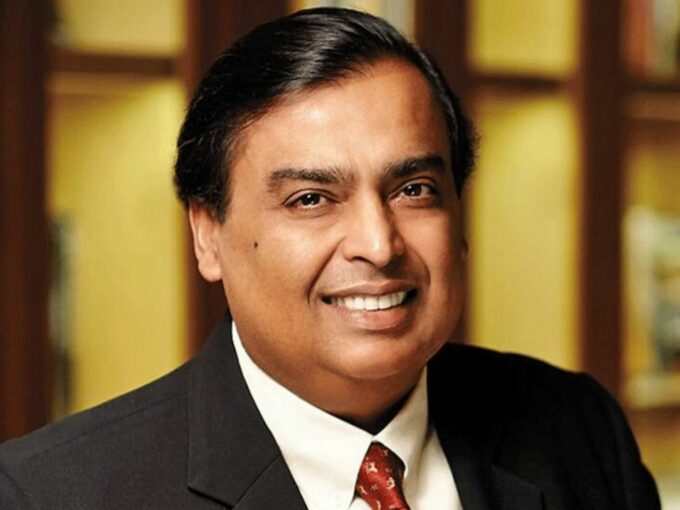 India’s most valuable company Reliance Industries Limited has managed to become net debt-free almost nine months ahead of its set target, thanks to the INR 168,818 Cr fundraising in the last eight weeks.

Reliance Industries’ chairman and managing director Ambani said, “Over the past few weeks, we have been overwhelmed by the phenomenal interest of the global financial investor community in partnering with Jio. As our fund-raising milestone from financial investors is achieved, we sincerely thank the marquee group of financial partners and warmly welcome them into Jio Platforms.”

Referring to the capital raise in the last two months, Reliance Industries Limited in its Bombay Stock Exchange (BSE) filing highlighted, “The combined capital raised has no precedence globally in such a short time. Both of these are also indebted to Indian corporate history and have set new benchmarks. This is even more remarkable that this was achieved amidst a global lockdown caused by the Covid-19 pandemic.”

Reliance Industries has set its foot in almost all popular sectors in India ranging from petrochemicals to grocery segment with Reliance Fresh. Some of its businesses include clothing and accessories ventures with Reliance Trends, ecommerce platform with Reliance Retail, and also video conferencing with the launch of JioMeet. Besides this, the company has also accumulated all its digital services under one umbrella organisation Jio Platform, which includes JioSaavn, JioTV, JioCinema, JioMoney, JioNews, Ajio and more.

During Reliance Industries’ 42nd Annual General Meeting held in August 2019, Ambani has announced that the company has a “clear” roadmap to becoming a zero net debt company by March 31, 2021.  He had also highlighted that the company has received strong interest from the strategic and financial investors in its consumer businesses like Jio and Reliance Retail. He had also claimed that with such investors coming on board, Reliance Industries would have the strongest balance sheet in the world.