EzeSmart Has Been Designed To Meet The Needs Of Various Industries Including Government, SMEs, BFSI, Ecommerce 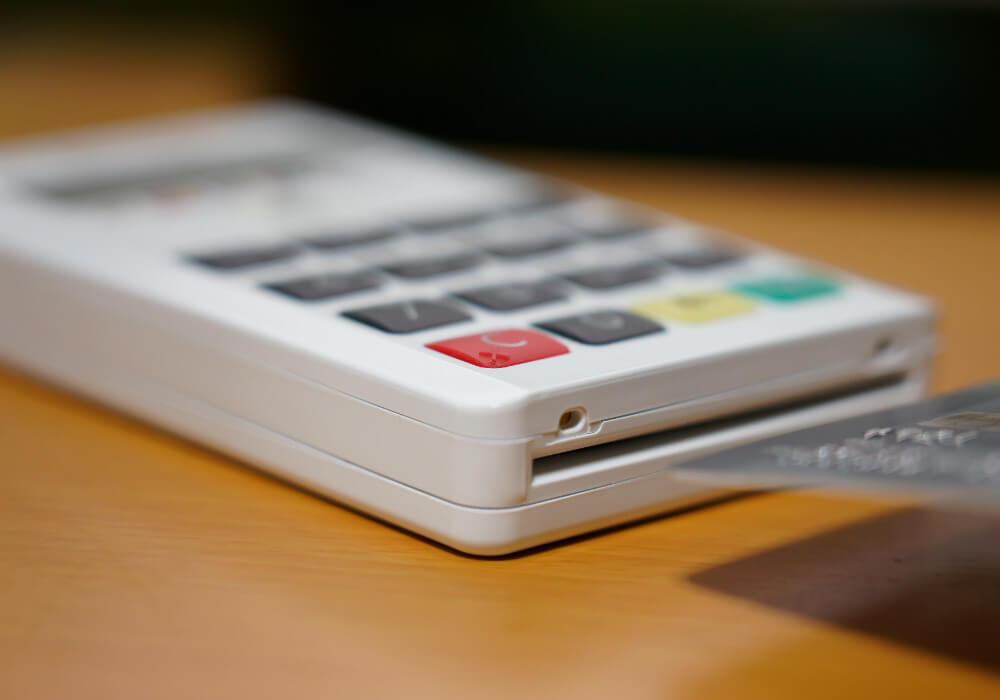 Amid RBI hardening the KYC compliance for PPIs, digital payments startup and mPOS maker Ezetap has launched another device EzeSmart, an open-platform enabled with GPRS services, Aadhaar pay and eKYC.

As Bhaktha Keshavachar, co-founder and CTO of Ezetap said, “EzeSmart is the culmination of our belief in India’s digital growth story.We have invested time and effort to build the first and truly integrated payment acceptance platform in India. The successful launch of EzeSmart is a reaffirmation of our belief that India is years ahead of the most developed countries in terms of our innovation in the fintech ecosystem.”

In the past two years, as the digital payments have been on rise due to a host of initiatives such as UPI, Aadhaar Pay and Bharat QR code-based solutions, EzeSmart, which runs on Ezetap’s universal payment acceptance platform, is the first POS terminal in the country capable of accepting all these payment modes, claims the company.

As per the startup, EzeSmart can also support payment acceptance from multiple mobile wallets along with credit and debit cards. It is a smartphone integrated terminal which enables businesses to run any of their system applications on the device.

EzeSmart: How Does It Work?

EzeSmart, the payment solution is designed to match the business and operational needs of various industries including government, SMEs, BFSI, ecommerce, etc. The device enables a person with an Aadhaar linked bank account to transact, just by the touch of one’s finger on the fingerprint sensor of the device.

This enables micro-finance institutions that use this terminal to service their rural customers and collect payments digitally. EzeSmart intends to help eliminate long queues enriching the customer experience.

The device also supports eKYC i.e. that any business which needs to authenticate a customer identity can use this terminal and does not have to invest in additional infrastructure.

In August 2017, the Bengaluru-based mPOS solutions provider Ezetap had raised $16 Mn in a funding round led by JS Capital Management, the VC arm of Jonathan Soros.

Other startups that EzeTap competes with include mSwipe, PhonePe ePaisa, Mosambee, Paynear, among others. In May 2017, Mswipe had also entered into a strategic partnership with online payment service provider PayU India. This helped Mswipe take over the offline merchant acquiring the business of PayU India.

Launched their POS devices in November last year, PhonePe is aggressively strategising to move out of the shadow of its parent company Flipkart. PhonePe is also currently live across more than 60K online and offline merchants including MakeMyTrip, PVR, Cleartrip, 1mg, FreshMenu, KFC, Barista, Spencer’s, FoodWorld etc. Its recent partnership with IOCL has further strengthened its position as a POS maker.

To beat the competition, the mPOS startup Ezetap is counting big on the newly launched device EzeSmart.