Besides being a sponsor for two IPL teams this year, MPL is also the presenting sponsor of the reality show Bigg Boss 2020

Founded by serial entrepreneurs Sai Srinivas Kiran G and Shubham Malhotra, MPL claims to have grown 4x over the past six months 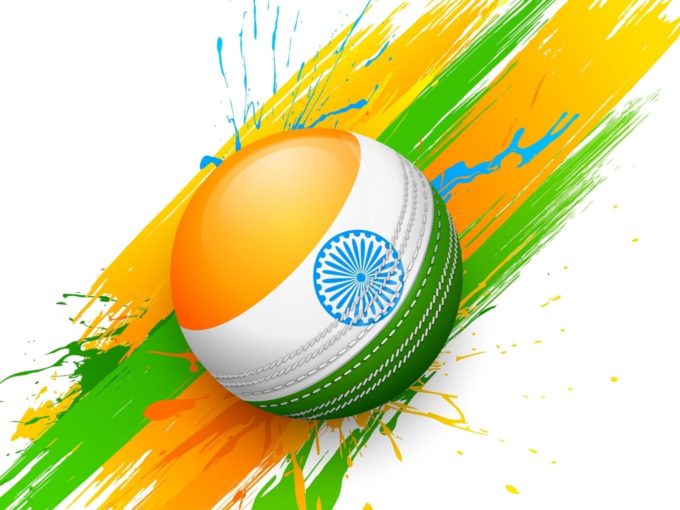 MPL Sports, the sports merchandise brand from Mobile Premier League has been named the official kit sponsor and merchandise partner of the national men’s and women’s sides as well as the U-19 team, replacing Nike.

The deal was cleared by the Board Of Cricket Control In India (BCCI) on November 2. Nike had a five-year deal during which they paid INR 370 Cr from 2016 to 2020. MPL Sports deal three-year agreement will be from November 2020 to December 2023. BCCI’s release was, however, silent about the financial part of the agreement.

Only founded in September 2018, just a few months before last year’s IPL, the Mobile Premier League has been in the limelight this year with its big associations with teams and other big shows. Besides being a sponsor for two IPL teams (Kolkata and Bengaluru) this year, MPL is also the presenting sponsor of the reality show Bigg Boss 2020.

Commenting on the deal, Sourav Ganguly, President, BCCI said, “We are delighted to announce the dawn of a new era for Indian cricket with the appointment of MPL Sports as the kit sponsor for the Indian men’s and women’s national cricket team until 2023. We look forward to MPL Sports adding a new chapter to the team’s kit, and bring Official BCCI licensed merchandise within easy and convenient reach for the billion-plus fans who cheer for Team India.”

MPL Sports’ association with the BCCI begins with India’s tour of Australia (November 27), which will see Team India sporting the new jerseys.

Founded by serial entrepreneurs Sai Srinivas Kiran G and Shubham Malhotra, MPL claims to have grown 4x over the past six months. The startup said its gross merchandise value (GMV) has reached  $1Bn from the $350 Mn in March 2020. But MPL did not have any specific revenue details to share.

Commenting on the partnership, MPL Sports’ senior vice president Abhishek Madhavan said, “India is a market with a billion cricket fans and we see a lot of potential in the under-penetrated merchandise market in India. We hope to partner closely with the BCCI and take all kinds of Team India merchandise to the masses — with offline as well as online distribution at affordable prices.”

Currently, MPL has over 60 Mn users in India, coming from over 5200 Indian cities and towns across the country. Tier 2 and Tier 3 cities are said to make a large portion of MPL’s existing user base.

Earlier this month, Mobile Premier League (MPL) raised its $90 Mn Series C round led by SIG Ventures, RTP global and MDI Ventures. Other existing investors in the company include Sequoia India, BeeNext and Times Internet among others.

While the company is focused on deepening its reach in the Indian market, it has also entered international markets that emulate India’s growth story in terms of internet adoption and smartphone usage.