MPL Inches Closer To Unicorn Club With $100 Mn Round

MPL Inches Closer To Unicorn Club With $100 Mn Round

The latest round sees Composite Capital, Moore Capital and Telstra Ventures investing at a post-money valuation of $800 Mn 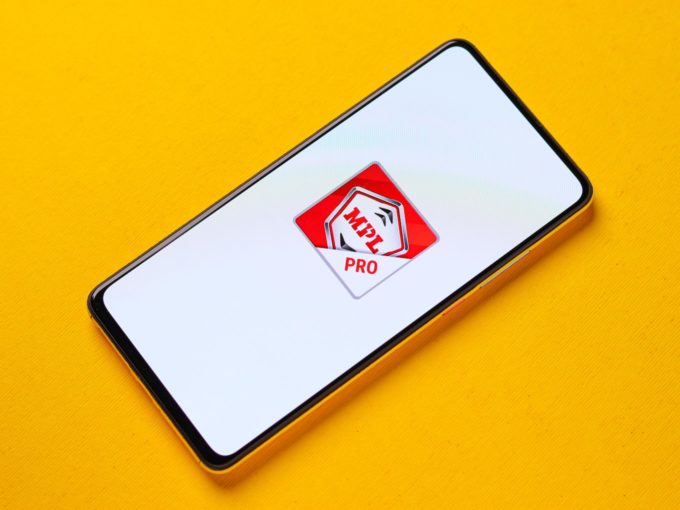 Gaming platform Mobile Premier League (MPL) has reportedly raised $100 Mn in a recent funding round, which has taken the company’s valuation to around $800 Mn.

The recent funding round comes days after MPL had announced that it had raised $500K from its existing employees, as part of what the company claimed was a unique employee investment plan.

The investment plan was first announced by the company in December last year and was open to all employees of the two-year-old startup. Employees could invest anywhere between $2,300 and $23,000 in the company and acquire stock. Over 10% of MPL employees participated in this plan, with the total amount raised at $500,000.

As for the recent funding round, according to ET, which first reported the development, the round was led by new investors in Composite Capital, Moore Capital and Telstra Ventures, along with participation from a bunch of its existing backers.

Inc42 has reached out to MPL for more details about the funding round. We will update the story with more details once we receive a response from the company.

Founded in 2018 by Sai Srinivas Kiran G and Shubham Malhotra, MPL offers its users various gaming options, ranging from skill-based games such as daily fantasy sports and chess to casual games such as 8 Ball Pool and Fruit Ninja. According to data on Crunchbase, before the recent funding, the company had raised $130.5 Mn in three funding rounds from 10 investors.

The company claims to have 6 Cr users in India, and another 3.5 Mn strong userbase in Indonesia after a year of opening its operations there. The platform has onboarded over 70 games on its platform and employs 500 people with offices in Bengaluru, Pune, Jakarta and Singapore.

MPL Sports, the sports merchandise brand of the company, was last year named the official kit and merchandise partner of Indian cricket’s national men’s and women’s teams as well as the U-19 team. The deal between MPL Sports and BCCI has been signed for a period of three years, from November 2020 to December 2023.