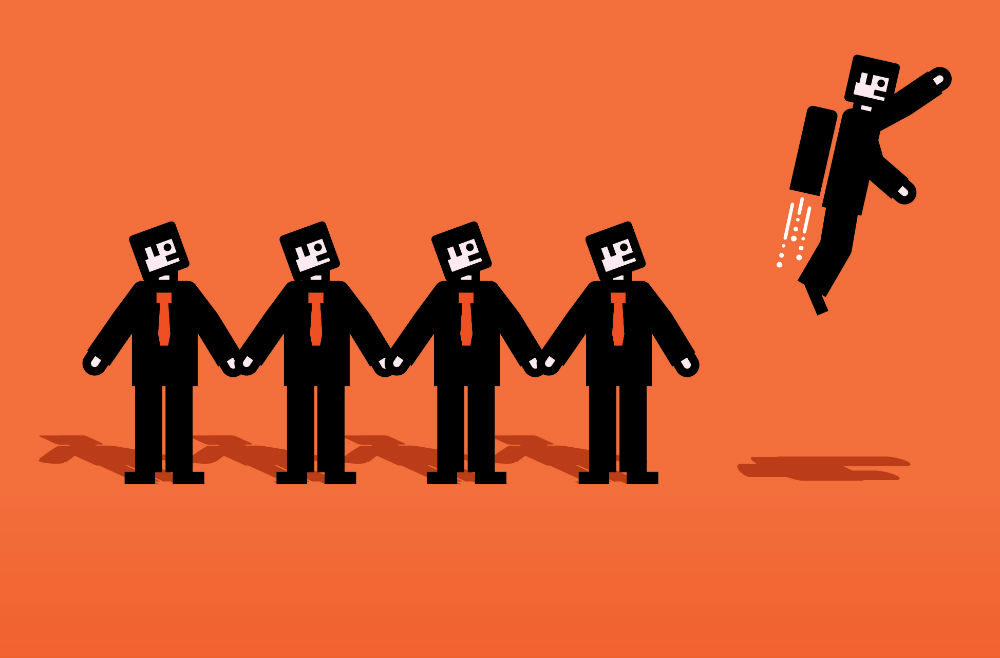 Just a year after the acquisition by Quikr, the three founders of real estate portal Common Floor viz. Sumit Jain, Vikas Malpani, and Lalit Mangal have quit the company. CommonFloor was working as an independent entity, to date, post-acquisition. After their resignation, it is still unclear on whether the trio will be heading towards another venture together or will be opting for separate gigs.

Also, Bengaluru-based online lingerie retailer, Zivame’s founder Richa Kar has stepped down from the daily business operations of the portal. Shaleen Sinha, who was hired as the Chief Operating Officer (COO), in November 2015, has taken over, as a result of what is being called an investor-led rejig.

Let’s have a look at other important movers and shakers of the week. 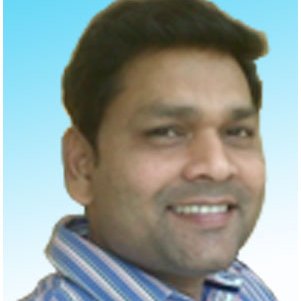 Kadiravan excels in handling and contracting groups for International tours and has single-handedly managed and expanded the entire customized travel and MICE divisions of 24x7booking.com. He has also been solely responsible for setting up the holiday products division and designing all the new and innovative packages for the platform.

Over the course of his career, Kadiravan has also been responsible for handling all-India sales and operations and product development for Via.com and handling the setup of new divisions for Cox And Kings India.

Sanjeev comes with a stellar track record of over 20 years of experience spanning both life and general insurance, manufacturing, and logistics. He joined Bharti AXA from ICICI Lombard where he was heading Marketing, Bank assurance and e-business in his last assignment.

CoinTribe, an online lending marketplaces has brought onboard Sunil Gulati, 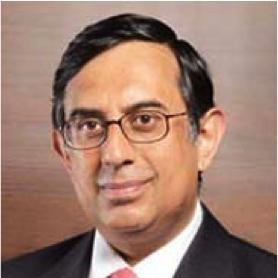 a veteran banker and, till recently, the Chief Risk Officer at RBL Bank.

An IIM-A Gold medalist, Sunil has over 33 years of global experience in the banking industry and has served in senior positions in several multinational and domestic banking entities including Bank of America, GE Capital Services India, ING, Yes Bank and RBL Bank.

Sunil is the Chairman of Merisis Advisors, a boutique investment bank and an Independent Director at Empays Payment Services, and Varthana Finance. He is also an advisor to Suryoday Microfinance and Insense Analytics. He is also a Council Member of Gerson Lehrman Group, a Charter Member of TiE Mumbai and serves on the Investment Committees at Infinity Alternatives Advisors and WEH Ventures. He has previously been an Independent Director at Aztec Technologies as well as a board trustee at ING Investment Management.

Over the past 15 years, Sunil has been pivotal in rapidly growing and transforming banking institutions to establish them as mainstream national players. In his previous stint, his contributions enabled RBL Bank to grow more than 15 times across corporate, retail, capital markets, agriculture and financial inclusion in a period of six years while maintaining one of the best quality asset portfolios in the country.

Previously, he was the Group President at Yes Bank in its early growth phase and was responsible for a range of portfolios including risk, wholesale banking and retail assets. 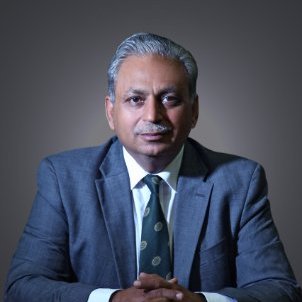 has appointed CP Gurnani – CEO & MD of Tech Mahindra and present Chairman of NASSCOM as their Chairman (Advisory). Gurnani brings in more than three decades of vast experience on table for Scale Ventures.

Gurnani, a chemical engineer from the National Institute of Technology, Rourkela has over 35 years of experience in the industry. He has previously worked at Hewlett-Packard Limited, Perot Systems (India) Limited and HCL Corporation Ltd, and led the merger of Tech Mahindra with Satyam.

CP strongly believes in promoting child education. He is an active member of the Tech Mahindra Foundation – launched in 2007 to help the underprivileged children with 116,000 beneficiaries & counting. CP, along with his wife Anita, have founded ‘Titliyan’ – an NGO located in Noida spreading smiles, happiness, and education to more than 140 underprivileged children – a dream project for the Gurnanis.