Zivame Co-founder Steps Away From Daily Operations In Investor-Led Reshuffle; COO Takes Over

Zivame Co-founder Steps Away From Daily Operations In Investor-Led Reshuffle; COO Takes Over 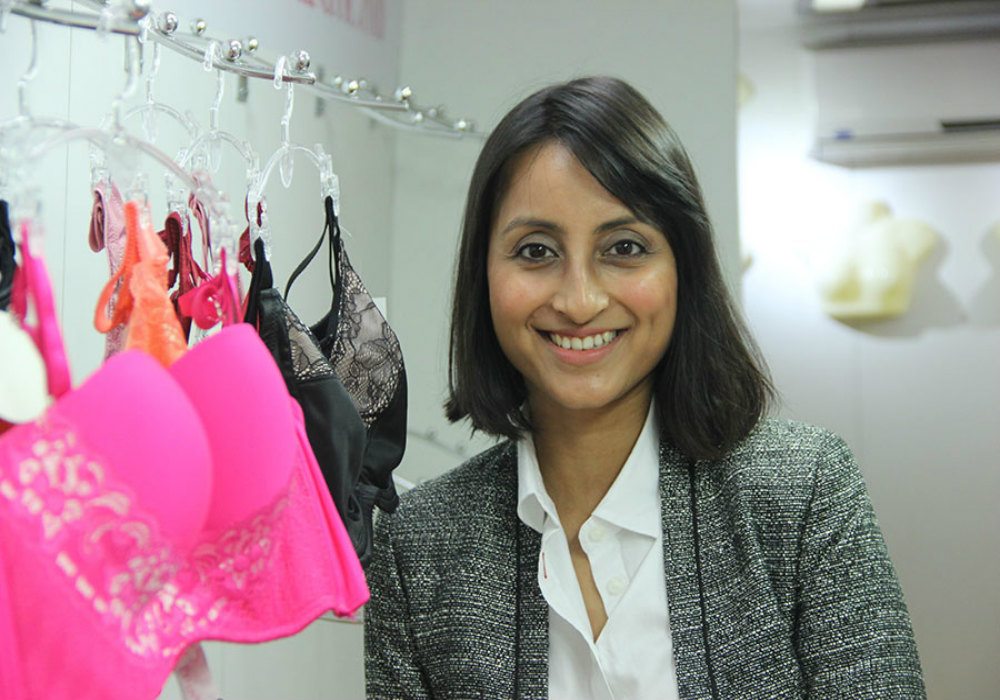 Bengaluru-based online lingerie retailer, Zivame’s founder Richa Kar has stepped away from the daily business operations of the portal. Shaleen Sinha, who was hired as the Chief Operating Officer (COO) in November 2015 has taken over, as a result of what is being called an investor-led rejig.

Zivame was founded in 2011 by Richa Kar as an aggregator of lingerie brands. In September 2016, the company pivoted to a private label business in a bid to improve its margins and thereby boost its revenues. Shaleen will be in-charge of executing this pivot for Zivame.

“Richa Kar continues to be the CEO of Zivame. She works closely with the board on strategic projects for the company. She has just moved away from the day-to-day business operations,” said a Zivame spokesperson to ET.

The company also recently  announced its omnichannel strategy of adding 100 offline store and fitting centres across the country over the next two years.

Competing with players like Clovia, Cilory, Shyaway, and Buttercups, the company is trying to capitalise on the online lingerie market in India which is expected to grow at a CAGR of 42.32% from 2014-2019.