Movers and Shakers Of The Week [19 September – 24 September]

Movers and Shakers Of The Week [19 September – 24 September] 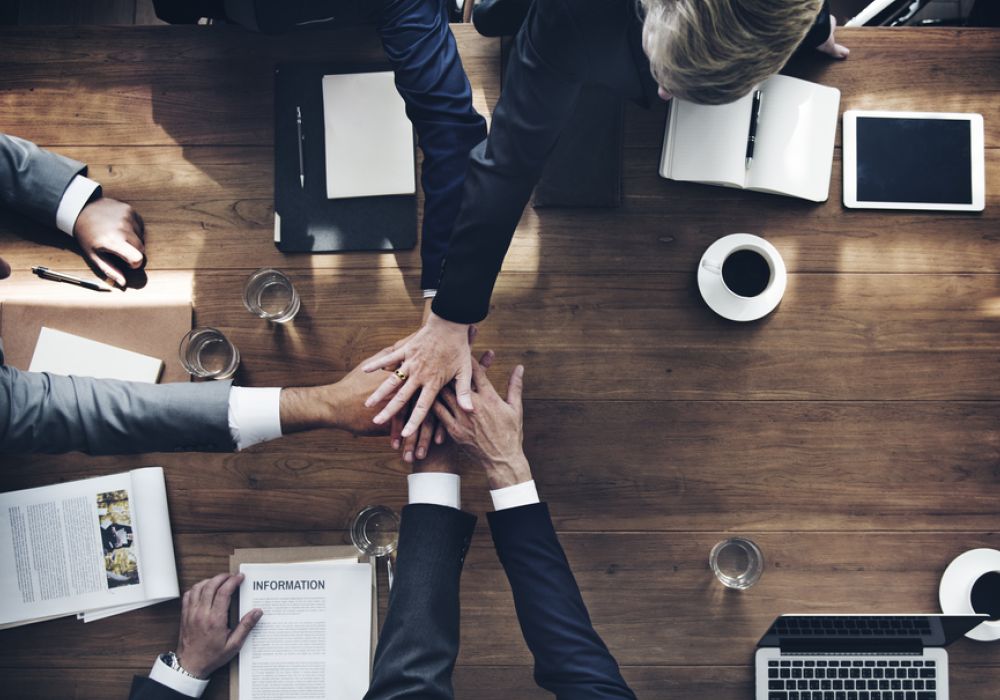 Flipkart-owned fashion e-tailer Myntra has moved Jabong’s research and development team in Bengaluru to its own facility, less than two months after it acquired the lifestyle and apparel shopping portal. Both R&D teams will continue to work separately for now. Jabong’s R&D team is working under Myntra’s CTO Shamik Sharma.

Update 1 (27th September 2016): In an email response to the post, Myntra spokesperson said –

“The Jabong R&D Centre has neither been folded up nor has the engineering force of Jabong been integrated with Myntra’s R&D team. The information is false and completely baseless. The two companies will be sharing infrastructure in the interests of cost efficiency. To that extent, some facilities will house both Myntra and Jabong resources on a cost-sharing basis. This is a group practice and will be implemented in the best business interests of companies involved.” 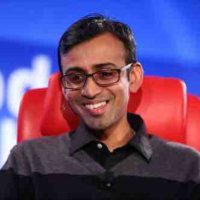 Anand Chandrasekaran has been roped in by Facebook to work for its Messenger app. In a global role, he will be working out of the Silicon Valley headquarters of the company. In this role, he will develop strategies and partnerships for the platform.

Prior to this, he worked as the Chief Product Officer at Snapdeal. At Snapdeal, he played an instrumental role in integrating more services into Snapdeal’s app and mobile wallet.

Anand holds a Masters Degree in Electrical Engineering from Stanford University and a Bachelor’s in Communications Engineering from PSG College of Technology (India). He is also an active angel investor with 19 investments across consumer internet, P2P and B2C marketplaces, fintech, SaaS, and hardware. 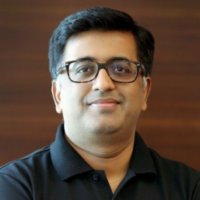 He has previously worked at Google, Yebhi.com, Yatra.com, and McCann Erickson. In 2009, he was named Google’s first India CMO, a position he held for four years. His LinkedIn profile indicates that he started working with Intuit in September. 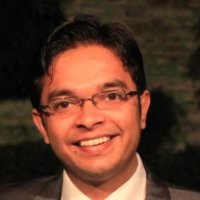 Snapdeal has appointed Mayank Jain, Vice President (SCM), to lead the supply chain function of the company. In his new role, Mayank will spearhead the complete operations and supply chain function at Snapdeal. He assumes the role from Ashish Chitravanshi, Senior Vice President Operations, who has been associated with Snapdeal since 2014 and is now moving out to pursue other interests.

Mayank joined Snapdeal in March 2013 as Assistant Vice President and Head of Seller Services. In January 2015, he moved to the Supply Chain Management team as Vice President. He has played a pivotal role in building seller experience and driving seller connect for Snapdeal’s 300,000-strong seller base. As VP of the division, he was responsible for building the entire gamut of supply chain and logistics services, while driving operational efficiencies.

Mayank has earlier associations with ITC, Urban Touch, Fashion and You, and has an entrepreneurial journey as well. He holds a Bachelors and Masters degree from IIT Kanpur. 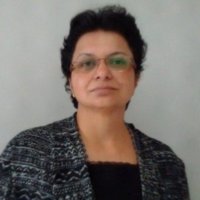 Radha will lead company’s aggressive growth and expansion plans for India and will work closely with clients across five offices in India. Additionally, she will integrate with the US and UK teams on global multi-geography clients.

Radha brings over 20 years of experience in integrated marketing communications, journalism, advertising, and content development. Prior to Gutenberg, she was with Wipro Limited handling Corporate Communications for Wipro Corporate.  She has also worked with the Azim Premji Foundation and Azim Premji University, leading the communications and engagement function. 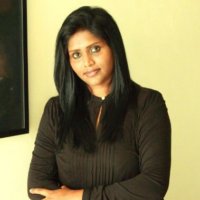 OYO has appointed Smriti Subramaniam as its General Counsel. Smriti joins the leadership team at OYO and will also lead the diversity and culture mandates at the startup. A seasoned attorney with over 15 years of experience, Smriti joins OYO from British Petroleum where she was the Legal Counsel for more than two years.

She has worked with well-known Indian and multinational corporates and boutique law firms and primarily focussed on energy, natural resources, infrastructure, and consumer goods industry.

A graduate of National Law School of India, Smriti started her career at ITC where she served as Legal Manager. She then served as a senior associate at Economic Laws Practice until 2007, before joining BG Exploration and Production India – the local subsidiary of the UK gas major BG. She was also formerly a partner at Advaya Legal. B2B ecommerce startup Industrybuying announced the appointment of Bharat Arora, an ex-MakeMyTrip executive, as its Financial Controller. In the new position, he will head the finance division and will be responsible for lead strategy, financial planning, and accounting, besides also managing the corporate affairs of the company.  A qualified chartered accountant professional, he has over eight years of experience in finance management. He was previously associated with MakeMyTrip and KPMG.

This is the second top-level hiring for Industrybuying within a month, after the appointment of Manvinder Kaur as Vice President, HR. Industrybuying is ramping up its top management to transform the company from a startup to a mature organisation. 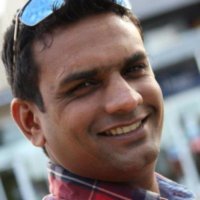 C1X is the only company which has a full stack solution in the programmatic space for DSP, SSP, DMP, and an ecommerce ad-server which has been successfully deployed at Shopclues in India.

According to Mukundu Kumaran, Founder & CEO of C1X Inc., in their endeavour to make the adtech space transparent, they are successfully deploying product enhancements at a brisk pace across the entire stack of offerings every day.  Having Rammohan lead the region is exactly what C1X requires at this stage of growth, given his vast experience in the space and the network he has built.