Let’s have a look at the moves of the week! 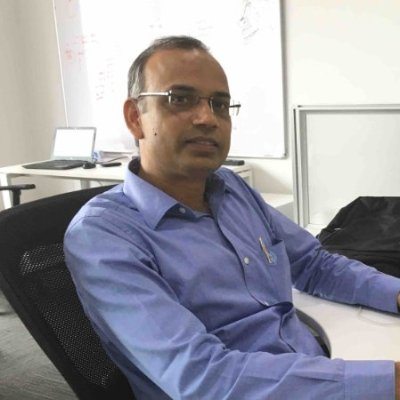 EarlySalary.com, a Fintech Start-Up that uses new age technology for lending funds, announced the appointment of Vimal Saboo as the company’s Chief Business Officer (CBO). This is a strategic hire as part of the company’s growth plans post the launch in February this year. Vimal is a Chartered Accountant and comes with an experience of 18 years in banking & credit domain. At EarlySalary.com, he will focus in building Credit Risk Profiling System and spearhead Credit Risk, Underwriting & Operations. Prior to joining EarlySalary.com, Vimal was associated with Edelweiss group as the Senior Vice President, Axis Bank as the Vice President & Head-Analytics, ICICI Bank as the Chief Manager, and L&T-John Deere Ltd. With Axis Bank, he was liable for entire credit decisioning, formulating policies relating to credit card sourcing, authorization center and analytics function for the cards team. While at ICICI Bank, he was exposed to all functions of credit card operations. 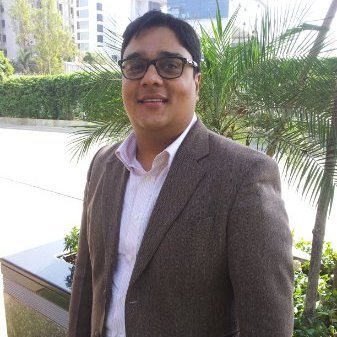 Seventynine, India’s premier in-app ad platform announced the appointment of Saurabh Sangar as Associate Director – Sales for Seventynine. This strategic hire is in line with Seventynine’s focus on video and brand business across regions. Saurabh comes in with 11 years of rich experience in the Digital, DTH & Radio ad sales and has been instrumental in driving revenue growth in his previous stints. In his new role, Saurabh will be responsible for managing the P&L, driving business growth and managing client portfolio for brand & performance businesses at Seventynine. He’ll be reporting to Siddharth Kelkar, Business Head at Seventynine. 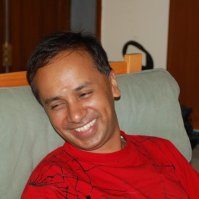 Helion Venture Partners’ chief financial officer R Natarajan, who was overseeing Helion’s Bangalore operations, has put in his papers amid delays by the investment firm in raising capital for a new fund. The firm is now expected to shutter its Bangalore operations and continue managing its existing investments from its Gurgaon office. 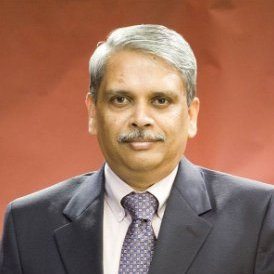 CrAdLE, a startup incubator set up by the Entrepreneurship Development Institute of India in Ahmedabad and S Gopalakrishnan (Kris), appointed the Infosys cofounder as its first chairman. Gopalakrishnan served as the vice chairman of Infosys from 2011 to 2014 and as CEO & MD of Infosys from 2007 to 2011. He is recognized as a global business and technology thought leader, he was voted the top CEO (IT Services category) in Institutional Investor’s inaugural ranking of Asia’s Top Executives and selected as one of the winners of the second Asian Corporate Director Recognition Awards by Corporate Governance Asia in 2011. 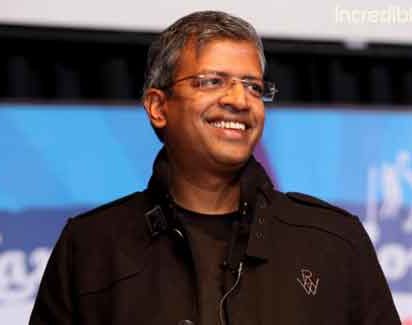 Jabong CEO Sanjeev Mohanty may leave the company once the company’s ongoing sale discussion ends. The sources said that that Mohanty will likely be named as new India head of denim wear giant Levi’s after former managing director Sanjay Purohit quit to join private equity firm Samara Capital.  Mohanty had joined the Rocket Internet-backed online fashion store in December last year and has been the leading the charge to turn around the struggling fashion etailer.