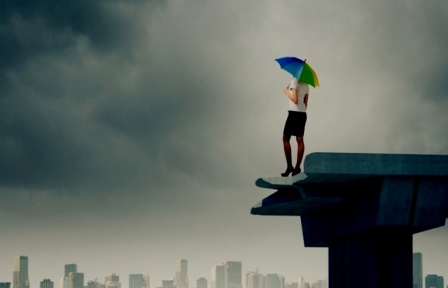 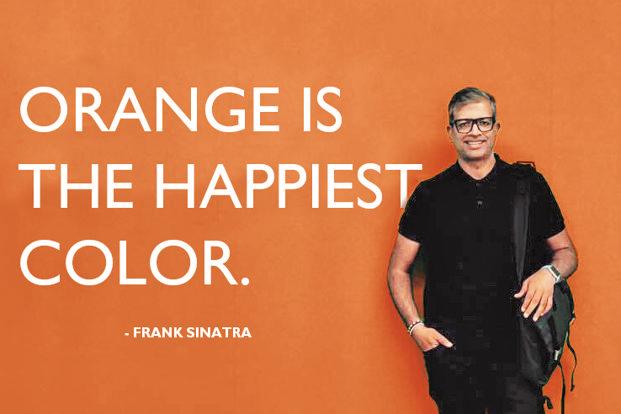 FreeCharge appointed Anshul  Kheterpal as the Chief Financial Officer. In his new role, Anshul will help craft strategies for the payments business at FreeCharge and Snapdeal and closely work with the senior leadership teams to strengthen the digital payments business. Anshul has over eight years work experience. His prior stint includes working in Airtel Money as CFO and Principal Officer. He was also until recently part of the steering committee of the BBPS and represented Airtel Money in the executive council of PCI – Payments Council of India.

Signalling its intentions to achieve the next level of evolution, Zopper appointed Ambrish
Sinha
and Abhishek Aditya as SVP – Head of Sales and SVP – Head of Operations
respectively. Abhishek has completed his bachelor’s degree in mechanical engineering and masters in industrial engineering (supply chain & Logistics). He has completed senior management programme from IIM – Calcutta, and has extensive experience in supply chain & logistics management. His previous stint includes working in companies like Flipkart, Nokia/Microsoft Devices, Motorola and PepsiCo.

Ambrish was earlier working as Head – Third Party Distribution at Reliance Life Insurance. He  is a Graduate in Economics from Symbiosis College and has completed his Masters in Management from Manipal. He holds extensive experience as a business leader in banking, financial services and insurance sector.

GuestHouser appointed former Hubtown Ltd executive Jinesh Sonawala as chief operating officer. He will be responsible for overall growth and expansion. Sonawala is a graduate from Stanford University and has worked with Silicon Valley majors such as Apple, Google and Avago.

Ola appointed Joy Bandekar as corporate president to lead new initiatives. Joy brings over 20 years of experience across various industries, including 10 years in ecommerce across India and South East Asia. He holds a Masters in Business Management and a degree in Mechanical
Engineering. Joy had worked with large Indian and multinational organisations like Kirloskar, Reliance Industries, Maxworth Orchards and Atcom Technologies. Before Ola, Joy was working with Flipkart.

Girnar Soft appointed Umesh Hora as its CFO. He will be part of company’s senior management team and responsible for spearheading the company’s financial strategy and planning. He will also be responsible for development of financial and legal infrastructure to support company’s expansion trajectory. Umesh was previously associated with online restaurant search and discovery platform Zomato as its CFO. Umesh is a commerce  graduate from Punjab University and a rank-holding Chartered Accountant from Institute of Chartered Accountants of India (ICAI), Umesh has earlier been associated with PricewaterhouseCoopers as an Associate, and has also been associated with Analec Infotech, WNS Global Services and Datamonitor India.

Saavn appointed Gaurav Wadhwa as senior marketing consultant at PepsiCo. He will join the company as their Vice President of Entertainment and Original Content. Wadhwa will lead Saavn’s expansion into new genres via original programming. Gaurav has over a decade’s experience in building some of the world’s top brands, such as Red Bull, MTV, Mountain Dew, and Pepsi, and curating content for them.