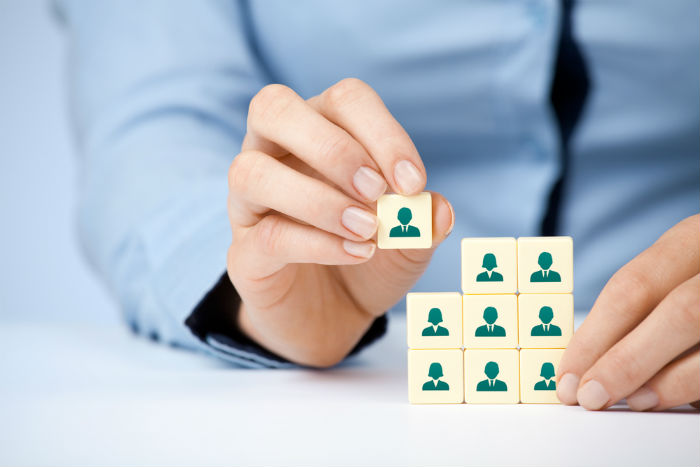 Snapdeal is reported to add 450 engineers to its technology and products teams by the end of this year. It is said to have about 1,600 engineers presently. The company is integrating its marketplace and online payments while offering new services like travel bookings and food, and thus is speculated to hire more engineers in order to handle backend operations. This comes in contrast to Snapdeal’s move of putting 200 employees on notice last month. 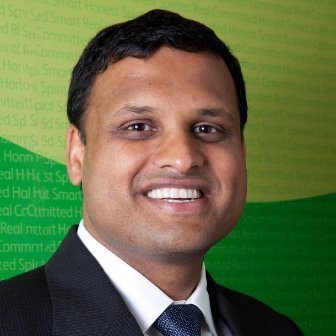 Manish Maheshwari, the head of seller marketplace and ecosystem at Flipkart has left the online retailer to join Web18 as its Chief Executive Officer. Maheshwari was considered instrumental in growing Flipkart’s marketplace nearly ten-fold from 10,000 sellers in February 2015 to over 1,00,000 sellers by February 2016. In his new role, Maheshwari will head Network18’s digital and ecommerce assets which include portals like Moneycontrol, Ibnlive, Firstpost besides television and online shopping company HomeShop18 and BookMyShow, where it holds around a 40 per cent stake. Maheshwari’s immediate priorities will be to drive content, monetisation, new business, inorganic growth, and product portfolio management. 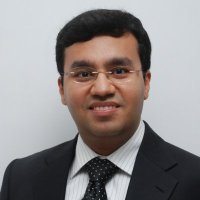 Reliance Jio has roped in Vishal Sampat as the Chief Digital Officer, as the company gets closer towards the commercial launch of 4G services in the country. In this role, Sampat will be spearheading digital marketing initiatives for Reliance Jio, and help the telco strengthen its digital presence in the country. He will be assuming the responsibilities in coming few days. Prior to Jio, Sampat was the CEO of SMG Convonix. 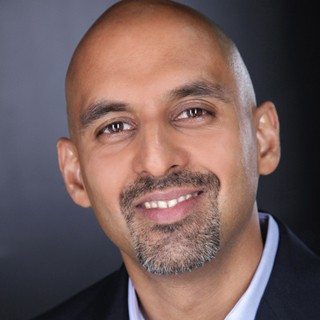 Simplilearn announced the appointment of Anand Narayanan, a product head from Rackspace as vice-president – product and engineering. Narayanan was heading the cloud compute product portfolio for the public cloud business division at Rackspace. Prior to this, he worked at Dell for seven years, where he championed the delivery of server and storage solutions for the enterprise portfolio while leading the modernisation of the overall engineering function through integrated Agile methodologies. He completed his graduation from NIIT Surathkal and then went on to do his Masters from Texas A&M University and MBA from The University of Texas. 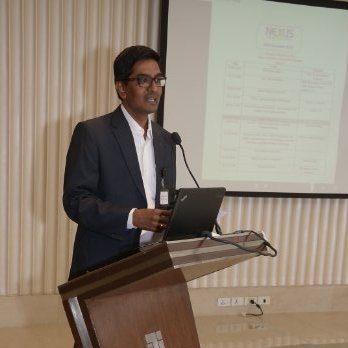 Nexus Venture Partners has elevated KG Subramanian as its Managing Director – Finance and Operations and CFO. He is based in Mumbai and will take responsibilities for portfolio and exit management and administrative duties, along with his current role in fund administration, compliance and legal. Subramanian joined Nexus as Chief Financial Officer in 2010. Prior to which he was Sr Vice President-Finance & Operations at Kotak Mahindra Investments Ltd. He was also the Chief Compliance Officer of the company and a member of various management committees like the Asset Liability Committee, Risk Management Committee, and Operating Committee.

icustommadeit.com appointed Anamika Bisht, an ex-Raymond senior resource, as the new Vice President for Category Management. At Raymond Anamika was responsible for building and conceptualizing new initiatives under M-T-M (Made to Measure) for apparel, accessory and footwear categories. She is a NIFT Delhi Alumnus and holds relevant experience of over 16 years in key business functions in the apparel industry – retail, brand management, apparel design & merchandise management, and marketing & visual merchandising. She has also been associated with prominent apparel brands such as Weekender, Disney, Warner Bros., Nickelodeon, Adidas, Reebok, Levi’s, Nike and Benetton. At icustommadeit, Anamika will be leading Category Management and aggressively focusing on driving revenues and building new categories. 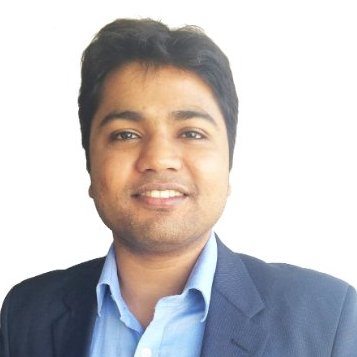 GirnarSoft announced the appointment of Amit Monga as its Deputy Director- CarDekho Auctions. Amit has over six years of experience in building and scaling ventures. Prior to joining CarDekho.com, he co-founded Fitrrati, a SaaS-based tech tool which helps online users in knowing their right size while shopping from fashion e-stores. At 24, he successfully led the acquisition ofeSportsBuy.com which was bought by Snapdeal.com. In his new role, Amit will build unique online car auctions platform leading a team of 70 members. He is an engineering graduate from IIT-Delhi and a passionate entrepreneur with a penchant for growing startups from the ground up. He also adds a feather of co-founding one of the first sports & fitness ecommerce portals in India, eSportsBuy.com. 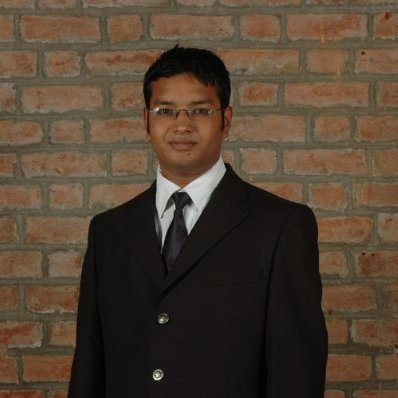 Autoload appointed former Mahindra & Mahindra executive Vatan Vindal as its National Sales Head. He will be responsible for overall company’s marketing, strategic business partnerships and sales. Vindal comes with a strong experience of eight years in sales marketing and had been associated with Mahindra & Mahindra, Tata Hitachi, Jindal Steel & Power Limited (JSPL) and AstraZeneca. He is a graduate from IIM-Ahmedabad and his expertise lies in the strategizing of sales & marketing initiatives and account management of Commercial Vehicles.

GetCarXpert.com appointed Lalit Bhasin as the new co-founder and CTO. Lalit has expertise in managing multiple full stack products where he offered hands-on technical direction and guidance in product architecture and solutions to address complex issues will serve as great assets to the company. He brings 15 years of experience in leading, developing, deploying and supporting full product life cycles of innovative, highly scalable and distributed web services and software solutions. His particular orientation in overseeing product design, scoping, implementation and testing will prove beneficial for a forward-looking enterprise like GetCarXpert.com. 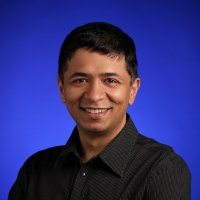 Flipkart has consolidated all its engineering teams under chief technology officer Peeyush Ranjan, as the online retailer looks for synergies across its growing technology groups. Peeyush joined Flipkart in 2015. He was till now heading the engineering team for the commerce unit, however, will now handle the advertising and Ekart engineering teams as well. With this, about 1,300 engineers, including 1,000 from the commerce team, will work under Ranjan, who was a former senior director of engineering at the California headquarters of Google.