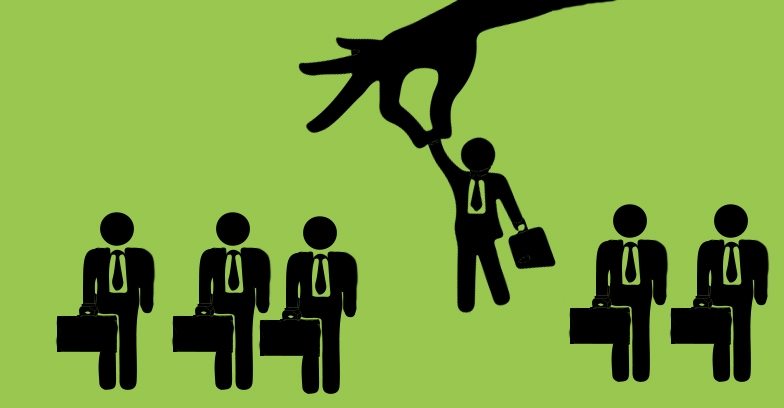 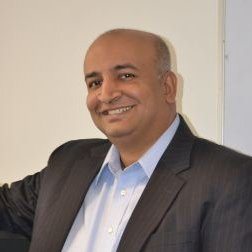 Times Internet appointed former COO Gautam Sinha as the new CEO. Also, former CEO Satyan Gajwani is promoted as the Managing Director. The new appointments will come into effect in April. As a technologist and business leader, Gautam has more than 28 years of experience in technology companies. He has been with Times Internet for over 8 years and has served as Chief Technology Officer and Chief Operating Officer, earlier. Gautam has a B.S. in Computer Science from BIT, Mesra, and an M.S. in Computer Science from the University of Iowa, Iowa City. 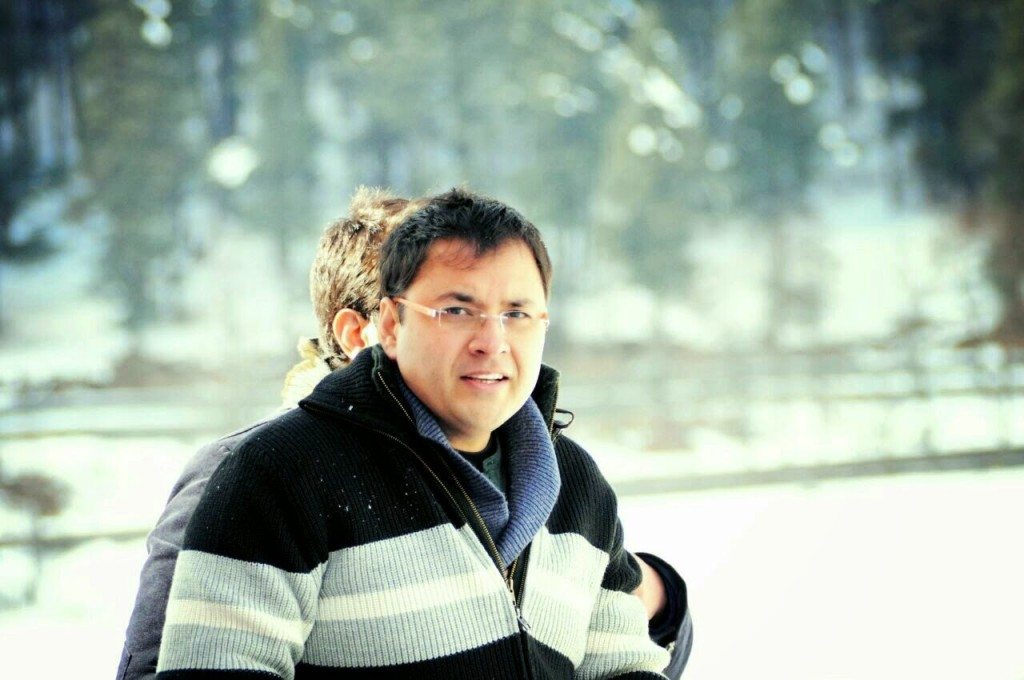 CarDekho announced the appointment of Pawan Chawla as its Head – Information Technology. At CarDekho, he will be responsible for spearheading overall tech infrastructure at the organisation. Chawla was earlier head of IT with Yatra.com. He comes with experience of over 15+ years in the field of IT & ITES and holds in-depth experience of various IT functions such as consultancy, strategy, infrastructure, planning & execution, software application development, maintenance of software projects, management training, defining processes, manpower planning & staffing, and management of overall IT Infrastructure. He has previously been associated with several leading organisations such as Yatra.com, Bertelsmann Marketing and American Home Mortgage Servicing, heading their IT infrastructure. 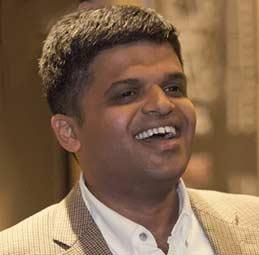 BankBazaar has appointed Murari Sridharan as Chief Technology Officer. Murari was previously the GM, Engineering at Microsoft Redmond. At BankBazaar, Murari will lead the technology initiatives such as the paperless application process, to the next level. Prior to joining BankBazaar.com, Murari was with Microsoft for the past 12 years. He has a Ph.D. from the Iowa State University and has 12 patents at Microsoft. In the past, Murari has chaired two global internet standards group, which have, among other things, set the global standard for TCP’s congestion control mechanism that enables proper functioning of the internet. 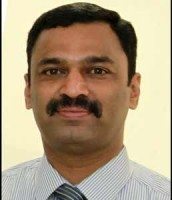 GREX Alternative Investments Market (GREX) has appointed Abhijit Agashe as Executive Director and Sameer Gupta as Chief Financial Officer (CFO).
Abhijit Agashe has around 20 years of experience and has worked across functions encompassing business and product development, risk management, transaction banking etc. Prior to joining GREX, he was with DBS as a part of Senior Management team of banks India’s operations for over five years, heading all businesses for the banks Pune region. His earlier career stints include Cognizant, iFlex, Mindtree etc. 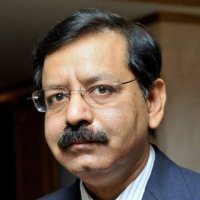 Sameer Gupta has over 28 years across boundaries. He was previously associated with Bahwan CyberTek Group in Muscat, Oman as a Vice President. Sameer has also been CFO of HCL Infosolutions His expertise includes managing organisations, business development and financial operations. 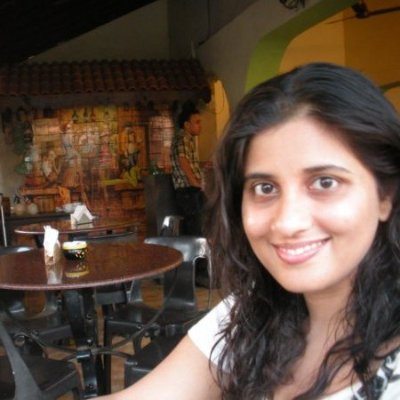 Snapdeal is set to appoint Kanika Kalra of Hindustan Unilever as its executive vice president for marketing. Kalra is presently the brand director for Hindustan Lever’s biggest skin cream brand Fair & Lovely. Prior to joining HUL Kalra was a senior manager at Pepsi. She has also worked with GlaxoSmithKline Consumer Healthcare Limited and Genpact.