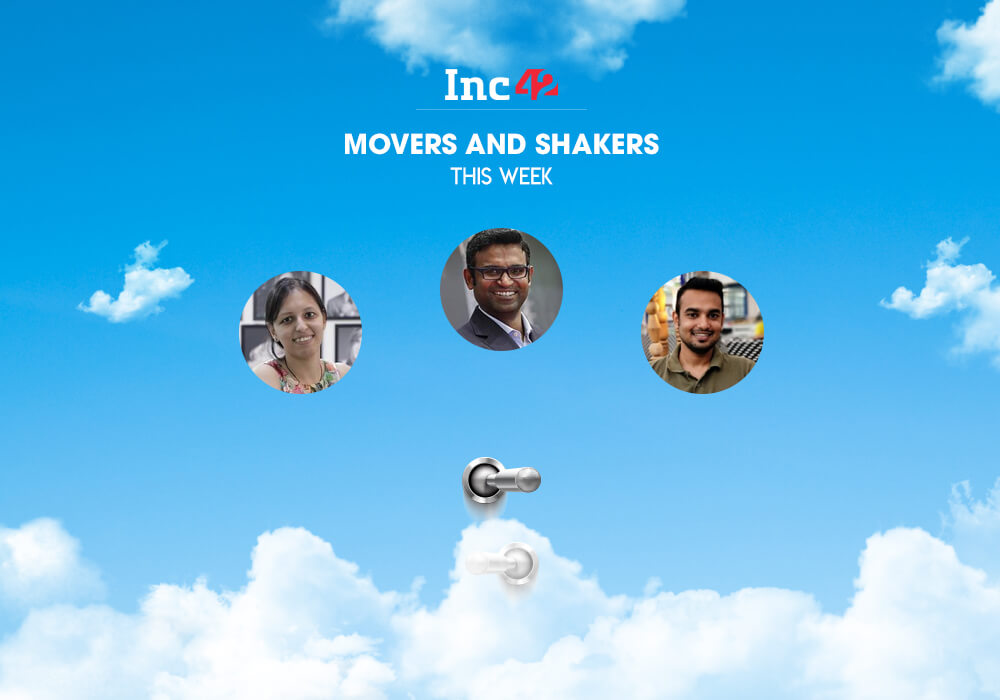 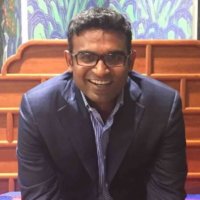 K Guru Gowrappan, the Global Managing Director, Alibaba Group, has left the company. The company confirmed the development without indulging any further details.

Gowrappan has over 15 years of experience in the Internet industry and regarded as a thought leader in scaling mobile product and business operations globally. At Alibaba, he had advised Alibaba’s executive chairman Jack Ma with his early bets in India and was instrumental in investments in companies like Paytm, among others.

He had also joined the board of Paytm in October 2016. Earlier, he was the COO at Quixey and led the Product, Business and Marketing. Also, he worked as the COO for Growth/Emerging Initiatives at Zynga, where he served as Head of Zynga Japan and drove the company’s IPO process. 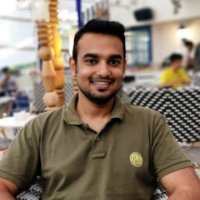 Foodpanda has appointed Anshul Khandelwal as its Head of Marketing to lead the brand’s creative and marketing mandates.

Anshul comes with a decade of experience with experimenting and treading a fine balance between traditional and modern-day marketing campaigns across several sectors such as ecommerce, education and healthcare. Prior to this, he has led marketing initiatives for organisations such as Bluestone, Little Black Book (LBB) and UpGrad.

At Foodpanda, Khandelwal will work closely with the company’s leadership team to assess and navigate through the foodtech ecosystem and to create a positive impact in the ways the company reaches out to its stakeholders.

In the last two months, Foodpanda has made several appointments which included Gautam Balijepalli as Head of Strategy, Anuj Sahai as the Head of New Initiatives and Nitin Gupta as Head of Engineering to its senior leadership. 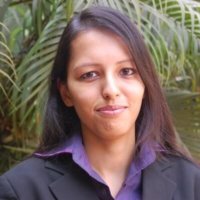 WittyFeed has appointed Shradha Tripathi as the Sales Head in India.

Shradha comes with nearly five years of experience in the sales and marketing department. Prior to this, Tripathi worked with BabyChakra as their Head of Business Development and Partnerships for more than a year.

Earlier, she has worked for more than three years with InMobi, as a Global Online and Inline Sales Manager and Group Sales Manager- LATAM.

At WittyFeed, Shradha will work towards implementing marketing strategies; analyzing trends and results to determine annual unit and gross-profit plans. She would also be responsible for drafting progressive sales plans, successfully implementing them and supervising regional sales managers to ensure that WittyFeed maintains its position in India and acquires new heights globally.

Via was acquired by US-based Ebix for $75 Mn last year and Via was expected to generate $33 Mn in GAAP revenues in 2018. The churn of the senior executives is seen as an expected outcome of the acquisition due to change of priorities by Via for the new owners.