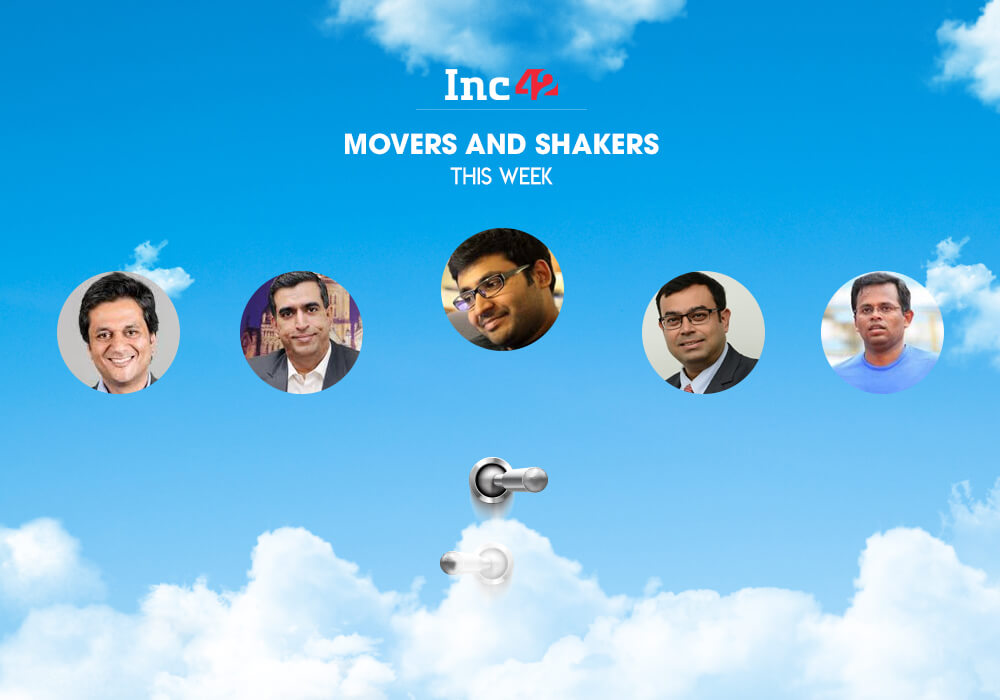 This week, budget-friendly hotel accommodation provider OYO has welcomed two new board members: Mohit Anand Bhatnagar, Managing Director-Sequoia Capital and Min Zhang, the CEO of China Lodging Group. Reportedly, Ming has been appointed as the Founder’s nominee, while Bhatnagar has replaced Gautam Mago. Mago had recently stepped down from all Sequoia portfolio companies as a part of his exit from Sequoia.

Let’s have a look at the other movers and shakers of the Indian startup ecosystem. 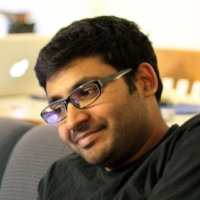 The microblogging site Twitter has appointed Parag Agrawal as its Chief Technology Officer.

Earlier, Agrawal led Twitter’s Ads system and has also worked on creating and deploying a platform for online machine learning. Prior to that, he has worked with majors like Microsoft Research, Yahoo Research, and AT and T Labs.

In his new position, Agrawal will focus on scaling a cohesive machine learning and AI approach across our consumer and revenue product and infrastructure teams. The appointment was announced internally in October.

Twitter had reported its first quarterly net profit of $91.1 Mn with revenues of $731.6Mn in February. The company has been pivoting hiring and firing, during which its Chief Operating Officer Anthony Noto resigned last month to join online lender Social Finance (SoFi) as CEO. 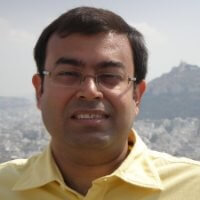 Dhawan has more than two decades of experience in assisting Banks and NBFCs handle credit underwriting, data analytics, collections, and sales across retail asset financing and products. The company expects to use his experience for strategic growth and expansion of the business.

Creditas offers solutions for financial institutions to have granular profiles of customers and connect with the same digital, either via emails, messaging, Facebook, and other social media alternatives. 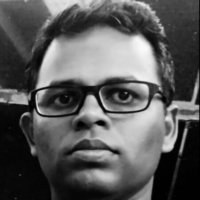 Foodpanda Ropes In Gautam Balijepalli As Head Of Strategy

Earlier, Balijepalli was a Venture Capital Investor at Ojas Ventures where he invested in a number of companies and helped them scale through active Board-level involvement. He has also co-founded CartPerk Technologies and has also been an investor and mentor to businesses, such as WarmOven, in the food space.

In his new role at Foodpanda, he will directly work with the CEO and leadership team to lay out a strong strategic direction in sync with the organisation’s business objectives. 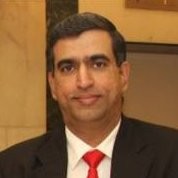 Prior to this, Sandhir was the Global Managing Director – Emerging Business for RICS, responsible for the professional body and education venture RICS School of Built Environment, Amity University. He has also worked with companies like Blackrock Solutions, DLF and Jones Lang LaSalle(JLL). He has over two decades of experience in mortgage lending, real estate and education.

He will head Valocity’s business operations in India as part of its global expansion.

Valocity combines data, analytics and technology to create a digital ecosystem for valuers, brokers, lenders and insurers that streamlines the entire process. 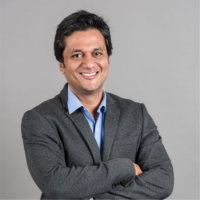 Classifields marketplace, OLX has appointed Tarun Sinha as the Business Head for Advertising.

With more than 15 years of experience, Sinha has worked for seven years as the Head of Direct Sales at Times Internet, a digital venture of BCCL Group. There he was responsible for accelerating sales and relations for the company’s biggest clients across advertising and classifieds. Prior to that, he has worked with leading financial firms such as HSBC and Royal Bank of Scotland.

In his new role, Sinha will head the advertising strategy and operations, build on the team strength, evangelise the product and platform roadmap and build OLX’s relationship with advertisers, to establish OLX as a preferred partner for marketers. He will report into Momtaz Moussa, General Manager at OLX India.

Ventes Avenues will help SHAREit reach and engage with its audiences and meet its performance and brand solutions objectives in the mobile branding space.

With this collaboration, SHAREit plans to work with at least 100 brands by the end of the year 2018. SHAREit lets users share content without any mobile data and WIFI and has grown exponentially in Tier 2 and Tier 3 cities.

In his new role, Arthur will work on expansion of the company and also build a strong customer experience which would prove to be an added advantage for company’s brand value. The appointment is concurrent with the company’s expansion plan to spread its footprints not only in Indian but also in the US market.