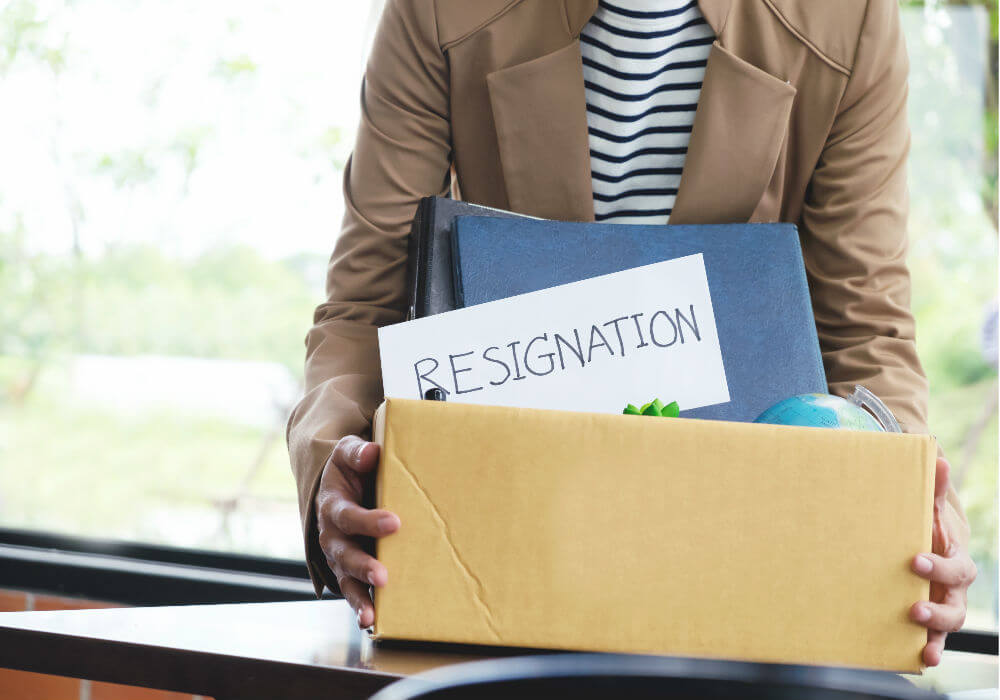 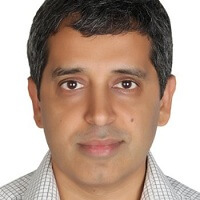 Vikram Nirula, a founding partner at private equity firm True North has resigned from his post. Confirming the development to Livemint, he stated, “ I can confirm that I have put in my papers and will not be part o the new fund of True North.”

Nirula joined True North in March 2000 and was responsible for investments in consumer companies, retail firms, financial services and industrials.

Vikram holds a BE in Computer Science from Birla Institute Of Technology and is an alumnus of IIM Bangalore. 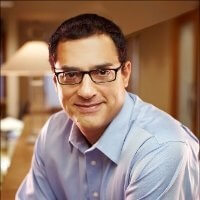 Vispi Daver, an investor in MakeMyTrip and CarWale, has joined Whatfix as Senior Vice-President for sales and business development in the US.

Daver was among the early investors in Whatfix and has served on its board since 2015. He has worked with companies in the US and India and has helped them build teams, acquire customers and partners, and navigate through to a public market listing.

He will be based out of the company’s office in the San Francisco Bay Area. In his new role, he will be contributing towards the company’s expansion in the North American market. Daver will also lead the company’s go-to-market presence in the US. He will have an oversight of the strategic direction and operations of the company. 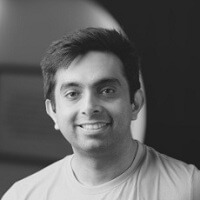 Sandeep Ramchandani has been with Radix since its inception as the VP and Business Head. Prior to Radix, he was with LogicBoxes, an enterprise consulting business, which was one of the businesses acquired by Endurance International Group in 2014. 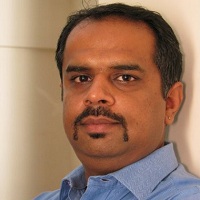 In his new role, Nitin will be in charge of Information Security, setting up and enhancing the firm’s enterprise security strategies, infrastructure, and network design. This also includes securing all lines of network & interoperability for PPB customers, and services across partner banks and financial services.

He will also ensure regulatory compliance with an emphasis on building a security framework for all Paytm Payments Bank customers.

Nitin comes with around two decades of experience across Information and Cyber Security. Prior to joining Paytm Payments Bank, he served as the CISO at RBL Bank for over six years and also worked with Kotak Bank and other financial institutions.

He graduated in Commerce from Delhi University and holds an MBA degree in IT and International Business. He is a CISA professional and is a certified Lead Auditor from BSI for BS 25999 and Lead Implementer for ISO27001 security standards. 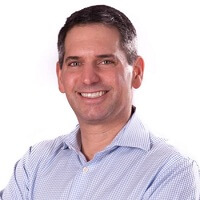 Marc Steifman has over two decades of experience working in investment banking focused on growth companies. In the past, he has advised more than 100 clients in transactions totaling over $25 Bn.

In his last stint, he served as Managing Director and Co-Head of Piper Jaffray’s Technology Investment Banking Group. His transaction experience includes advising on M&A, IPOs and raising private capital across the U.S., Europe, and Asia.

Marc joins the executive leadership team and will report to InMobi’s Founder and CEO, Naveen Tewari. He will be based out of the San Francisco office.

Marc graduated with an AB in Economics from Dartmouth College and received an MBA in Accounting and Finance from the University of Chicago Booth School of Business. 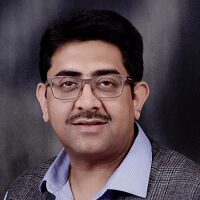 Puneet Agarwal, ex-Senior Vice President at RBL has joined MobiKwik from January 2018. He will be setting-up and managing the risk management framework for the financial services business at MobiKwik.

This would involve creating lending policies, risk models, and portfolio management strategies to help acquire the right set of customers, and build a profitable and sustainable business. The company is in the process of creating lending products in partnership with leading banking institutions and NBFCs.

Puneet has over 16 years of experience with reputed Multinational and Indian Banking & Financial Service organisations. Till recently, he was heading the Risk Division for credit cards at RBL India. He has been actively involved in the development, implementation, and maintenance of multiple Score Cards for Credit Cards and Asset products.

Qlik has appointed Arun Balasubramanian as its Country Manager for India. In his role at Qlik, Arun will be responsible for leading and expanding Qlik’s operations in India.

In his new role, he will work towards adding greater depth to and drive growth for Qlik’s countrywide operations. Arun will report to Julian Quinn, Regional Vice President, Asia Pacific.

With over 20 years of experience in the IT industry, Arun has earlier held senior executive positions at HP, CA Technologies, and Salesforce. Prior to joining Qlik, Arun was spearheading Microsoft’s Cloud and Enterprise business in India and was a responsible broad set of products including Azure, SQL, and IOT.

He also worked closely with go-to-market and alliances teams to increase the brand’s footprint across enterprise, commercial and public sector clients. Before joining Microsoft, Arun played a vital role in delivering strong growth for Salesforce during his time as its Area Vice President – India and SAARC.

Stay tuned for the next edition of Movers And Shakers of the week!