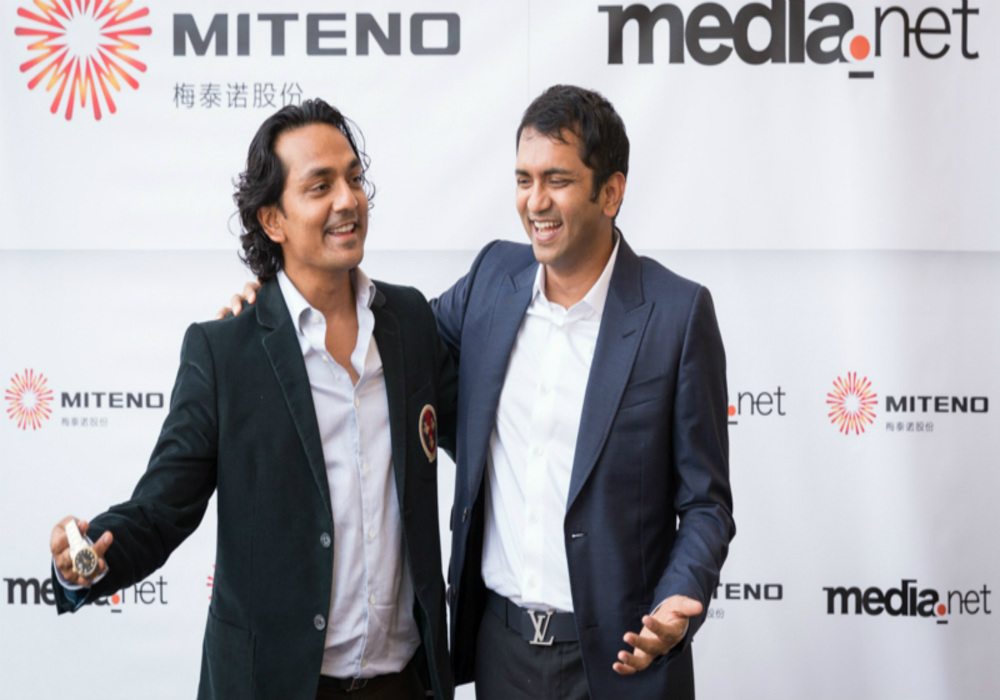 According to an official statement, the brothers, Bhavin and Divyank Turakhia have plans to invest the money in various businesses, including a calling app called Ringo; a communication app Flock; and an internet domain-name registration company Radix.

The company plans to invest $110 Mn in Flock, Zeta, Radix and Ringo in the present and coming fiscal year.

Bhavin and Divyank Turakhia founded Directi in 1998. The Directi Group is a conglomerate of tech companies operating across India, USA, China, Dubai and Europe with current revenues up to $300 Mn.

Bhavin Turakhia, CEO, Directi said, “None of our plans for our businesses has ever been dependent on selling some other part of the company. That way our sales have never been planned; we have always said that we will be happy to continue to run our companies.”

Founded by Bhavin Turakhia in 2014, Ringo is an international calling app for iOS, Android, and Windows Phone devices, making international calls simple and inexpensive. It claims to offer landline call quality at a fraction of the cost when compared to traditional long distance calling.

Also founded in 2014, Flock is an enterprise communication and collaboration service. It is basically a messaging app for teams.

Internet domain registration company, Radix was founded in 2012. According to its website, it is an active participant in ICANN’s (Internet Corporation for Assigned Names and Numbers) process to expand the internet naming system and introduce internet addresses.

Bhavin Turakhia also stated that he had set high growth targets for Flock, Zeta and Radix and that all three are already growing faster than he had expected. As a result, the company will increase its hiring target for the year. “We said two months ago that we would hire about 1,000 people this year. But we were just talking that we will have to raise that number,” he added.

Owing to faster growth rates of the new ventures, the company is also running out of space at its rented offices and is now looking at buying a building of its own in central Bengaluru. “There aren’t too many buildings of that size in the city and the company is likely to take about a year and a half to close the deal”, he said.

Last month, in what was called the third-biggest deal of the adtech sector, Media.net was acquired by a Chinese consortium in an all-cash deal valued at about $900 Mn. Founded by Divyank Turakhia, Media.net, is a global advertising technology company that develops innovative products for both publishers and advertisers. By market cap, Media.net is one of the Top 5 largest AdTech companies worldwide.