Movers And Shakers Of The Week [September 28 To October 3]

Movers And Shakers Of The Week [September 28 To October 3] 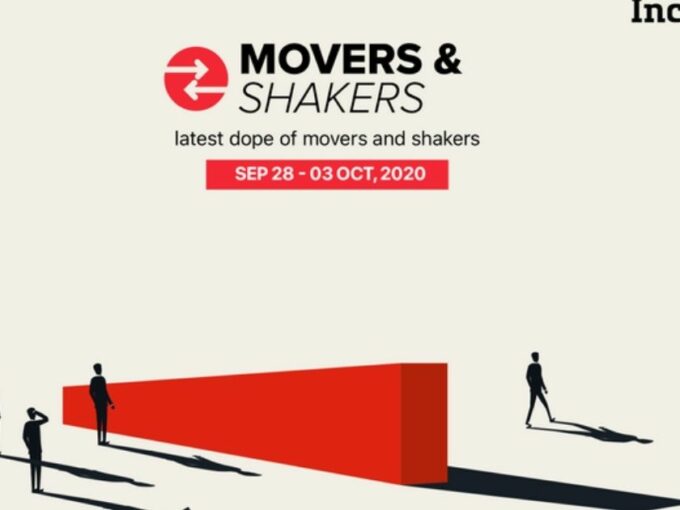 Amazon India has announced to add 20K partners to ramp up its delivery infrastructure. The ecommerce giant has added almost 200 delivery startups, including those operated by Delivery Service Partners across India to further direct its reach in many remote North Eastern towns such as Champhai, Kolasib, Lumding and Mokokchung.

Commenting on the expansion of its delivery network, Prakash Rochlani, Director of Last Mile Operations at Amazon India said, “Our goal is to ensure customers across the country are able to get what they desire this festive season from the comfort of their home, while prioritizing the safety of both our customers and delivery partners. We have worked hard to prepare our delivery network to enable safe, no-contact deliveries from all parts of the country”.

Meanwhile, Flipkart has decided to focus on its latest B2B offering Flipkart Wholesale announced its expansion to 12 new cities, taking its total tally to 15 cities and 750 pin codes.

Also, there is a huge push for self reliance from Indian startups. Internet entrepreneurs have been lobbying on Twitter for the entire week to launch an Indian App Store, which could fight the Google-Apple duopoly.

In its policies, Google requires Play Store-listed applications that sell digital goods, to use Google Play’s billing system for in-app purchases. On every such purchase made by users on the app, Google will charge a 30% commission. 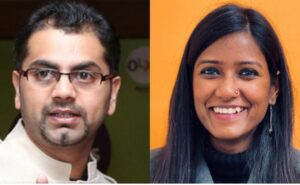 In a big rejig, Mitron has announced the expansion of its leadership team. Chandan Chhabra has joined as VP of Operations and Nisha Pokhriyal as VP of Marketing.

In his new role, Chhabra will establish SoPs, drive efficiency across multiple departments and focus on strategic planning of the business.

Pokhriyal will be responsible for leading Mitron’s overall brand marketing initiatives and accelerating the start-up’s growth trajectory. Both Pokhriyal and Chhabra will work closely with Mitron’s co-founders Shivank Agarwal and Anish Khandelwal.

Prior to joining Mitron, Chhabra was one of the Founding members and Director of Customer Experience and Content Quality at Olx India. An IIM-A alumnus, With 17 years of experience, Chhabra has worked across diverse industries such as BPO, Telecom, BFSI, E-Commerce, Auto and Edtech.

Pokhriyal served as Associate Director, Marketing of VMate, the short-video app from Alibaba Mobile Business group. She has been responsible for managing end-to-end integrated marketing for well-known campaigns such as #VMateAsliHoliBaaz and #GharBaitheBanoLakhpati amongst others. Pokhriyal has a career spanning over 10 years, having worked at Dentsu Webchutney and IPAN. 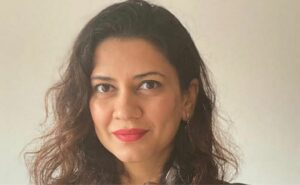 Edutech firm Upgrad has appointed former Amazon executive Saranjit Sangar as CEO for the UK, Europe, and Middle East. It aims to garner $1 Bn revenue from these markets in the next 4-5 years.

She will take over her new role from October 1 and will be based out of London UK. 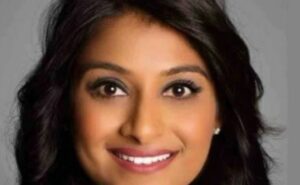 Previously, Sethi has worked with IBM as an information security executive and before that, she has worked as the Vice President, Information Security at Palo Alto Networks Inc. With over 15 years of experience in the field, she has been associated with companies like Walmart.com, Palo Alto Networks, Intuit, eBay and Pacific Gas and Electric and Rubrik.

Sethi is a BS in Computer Science engineering from the University of California, Davis, and an MS in information security from Capella University in Minnesota.