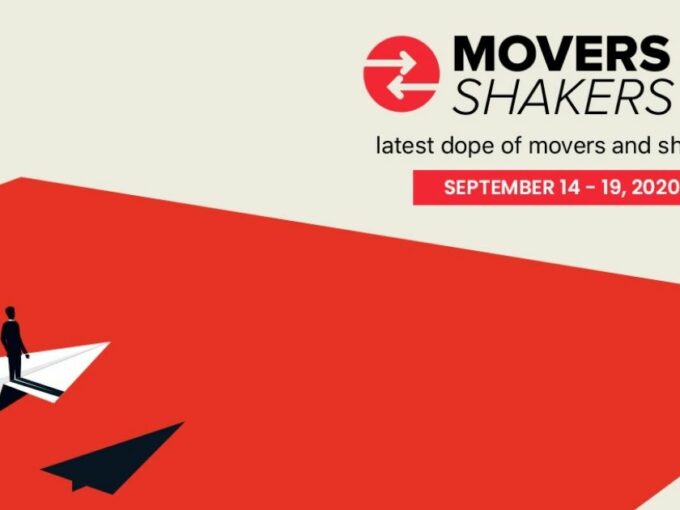 This week, ecommerce platform Flipkart on Tuesday (September 15) said that it will create 70,000 direct jobs and lakhs of indirect seasonal employment roles ahead of its Big Billion Days sale.

Flipkart’s supply chain ecosystem has brought in new employment opportunities including jobs of delivery executives, pickers, packers, and sorters whereas the contractual hires will be at seller partner locations and kiranas.

As part of its plan, Flipkart has onboarded more than 50,000 kirana stores for the festive rush. Amazon India on the other hand has announced the expansion of its sort centre network. 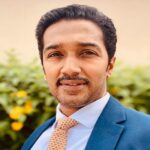 Amidst the India-China face-off and the subsequent ban on Chinese apps, ByteDance has seen several senior-level exits.

Rohan Mishra, India head for Helo joined CocaCola, where he will serve as the director of government relations and public advocacy.

Sachin Sharma, ByteDance’s director for sales and brand partnerships, left for LinkedIn two months before the ban was announced. 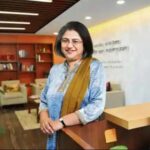 According to an ET report, the company earned INR 300 Cr from exiting just two of its portfolio companies over the last 12 months.

The company earned five times its investment from the Aspiring Minds transaction and 10-fold returns from the WhiteHat Jr deal.

This compares to an overall investment of $315 Mn in India over a 10-year period till date.

According to Roopa Kudva, managing director of Omidyar Network India, 14 companies out of Omidyar’s India portfolio had reached a valuation of INR 500 Cr.

Since 2019, the company has also done partial or full exits from DailyHunt, NowFloats and U2Opia. 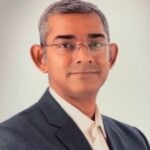 Facebook, on Monday (September 14), appointed  Arun Srinivas as the director of Global Business Group, to lead the company’s strategy and delivery of the marketing solutions charter for India, focused on large advertisers and agencies.

Srinivas joins Facebook with 24 years of experience across senior sales and marketing roles across companies such as Unilever, Reebok and Ola. In his previous role, Srinivas was the chief operating officer (COO) and the global chief marketing officer (CMO) at Ola Mobility.

At Facebook, Srinivas will be responsible for forging partnerships with the country’s leading brands and agencies to drive the company’s revenue growth in key channels in India and partner the media and creative ecosystems for accelerating the adoption of digital tools by businesses.