Movers And Shakers Of The Week [November 2-November 7]

Movers And Shakers Of The Week [November 2-November 7]

1mg has appointed Mayank Gupta as its chief financial officer 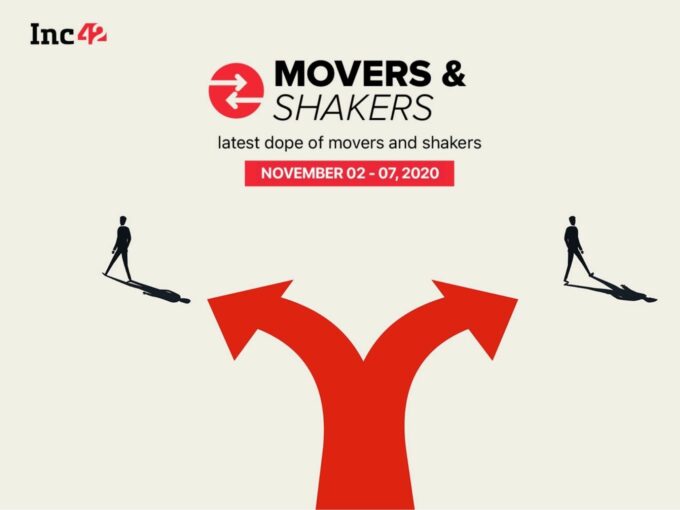 After the deplorable scenario of layoffs and furloughs during the pandemic, there’s a ray of hope for Indian startups now as it ramps up its hiring process. Even as the Indian startup economy is likely to witness at least 11% shortfall in funding compared to last year, edtech and fintech sectors have been the “green shoots” since April.

“Since the last one and a half months, startups such as BYJU’S, UpGrad, Vedantu, Unacademy and RazorPay have been on a rampage when it came to hiring engineers and business development executives. In the last week of October, I could see 700 jobs being posted daily, both blue-collar and white-collar, on my two portals along with LinkedIn. Of these, roughly 60% were from startups,” says Kaushik Banerjee, vice president and business head for TeamLease Services Ltd, a staffing and recruiting company which runs two portals, teamlease.com for aiding companies in hiring blue-collar employees, and freshersworld.com, which hosts entry-level white-collar jobs across various functions.

Meanwhile, OYO has elevated its chief operating officer (COO) Ankit Tandon to the position of the global chief business officer.

Since 2016, Tandon has been part of OYO’s CXO leadership team, prior to this, he has worked with McKinsey & Company and ITC Limited. He has also been the vice president of operation at OYO between 2015 to 2016.

In his current role, Tandon will require him to lead the OYOs Global Business Services (GBS) and Business Performance Management (BPM) teams. 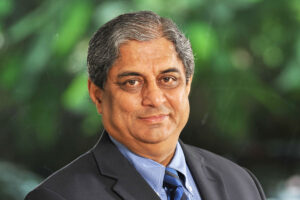 In his new role, he will provide guidance on the evolving market landscape and new investment opportunities, and advise its investment professionals and portfolio management teams on building differentiated high-quality businesses. 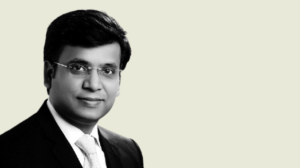 Earlier, he was the Executive VP and CFO of Ecom Express. He started his career as Assistant Manager of Maruti Suzuki India Ltd and two years later joined GE Oil & Gas where he was the CFO of India and South Asia region. 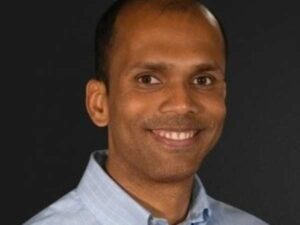 Rajaram, who also serves on the boards of companies such as Coinbase, Pinterest and The Trade Desk, comes with more than two decades of experience in product development and management. Previously, he was an executive member at US-based fintech Square. Rajaram has also worked at Facebook and Google in varied capacities.