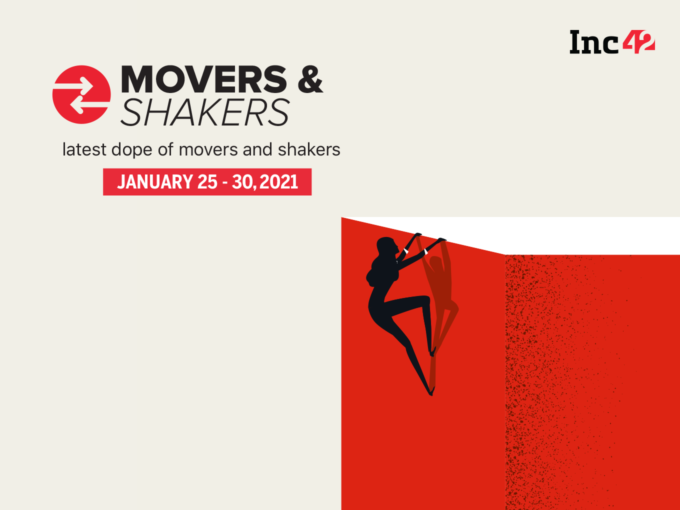 After the Indian government imposed a permanent ban on Chinese apps like TikTok, PUBG, Helo and others, the ByteDance-owned TikTok has started the process of laying off its employees in the country.

As many as 800 people out of the 2K+ workforce are expected to lose their jobs. This could also include 100-200 employees supporting global teams or in critical roles. Also, those who are laid off are said to be offered severance and healthcare packages, sources told ET.

Previously, TikTok spokesperson had told TechCrunch that it is deeply regretful that after supporting its 2K+ employees in India for more than half a year, it had no choice but to scale back the size of its workforce. In addition to this, ByteDance told its Indian employees that the company had no choice but to let go of staff after the Indian government’s persistence on the ban.

Earlier this week, the ministry of electronics and IT (MeitY) had sent notices to the banned Chinese apps, after reviewing their replies to the ban notification. The government is unlikely to lift the ban on these apps anytime soon.

Bengaluru-headquartered venture capital firm Chiratae Ventures has appointed Dr Andreas Hettich to its global advisory board. Hettich, who is the non-executive director of Hettich India, is also the managing partner of investment syndicate Dr. Hettich Beteiligungen, which has invested in many German and European companies.

As a new global advisor to Chiratae Ventures, Hettich will be offering his support and adding value to the portfolio companies in helping them scale at a global level. Hettich, in a press statement, said that the Indian startup ecosystem, is one of the fastest growing across the globe. “I am delighted to partner with the firm in this exciting time as we enter the new normal and together innovate, discover, and partner with stellar Indian entrepreneurs in their journey to success,” he added.

TO THE NEW Appoints Amit Gupta As CFO

Digital marketing and analyst firm TO THE NEW announced that it has appointed Amit Gupta as its chief financial officer. With this role, Gupta will be responsible for the overall financial management, corporate development, and will be leading the company’s growth strategy, going forward.

Prior to this, Gupta has worked with companies like Nokia Networks and was a management consultant in the US, advising leading TMT players in corporate strategy, new business launch and post-merger integrations.

Uniphore Appoints New Board Of Directors

Chennai and Palo Alto-based conventional AI and automation platform Uniphore recently appointed three new board of directors — John Chambers, Andrea Ayers and Burt Podbere. With this addition at the board level, Uniphore is looking to drive profitability and expand into new markets in the coming months.

Chambers is the founder and CEO of  venture capital firm JC2 Ventures. Prior to starting JC2 Ventures in 2018, he has served as CEO, chairman and executive chairman of Cisco for over 25+ years.

Ayers is the former president and CEO of Convergys Corporation — a customer engagement and business services company based in Ohio —  and has been a director of the company since December 2014. She specialises in the areas of multichannel customer experience, customer management analytics and others.

Podbere is a CFO for a cybersecurity firm CrowdSrike, and has worked in Canada, Europe and the US, where he has garnered extensive knowledge of both domestic and international finance, SaaS business and international operations. Podbere was instrumental in helping CrowdStike secure approximately $1 Bn in funding, its 2019 IPO as well as approximately $1.5 Bn in secured and unsecured debt financing.