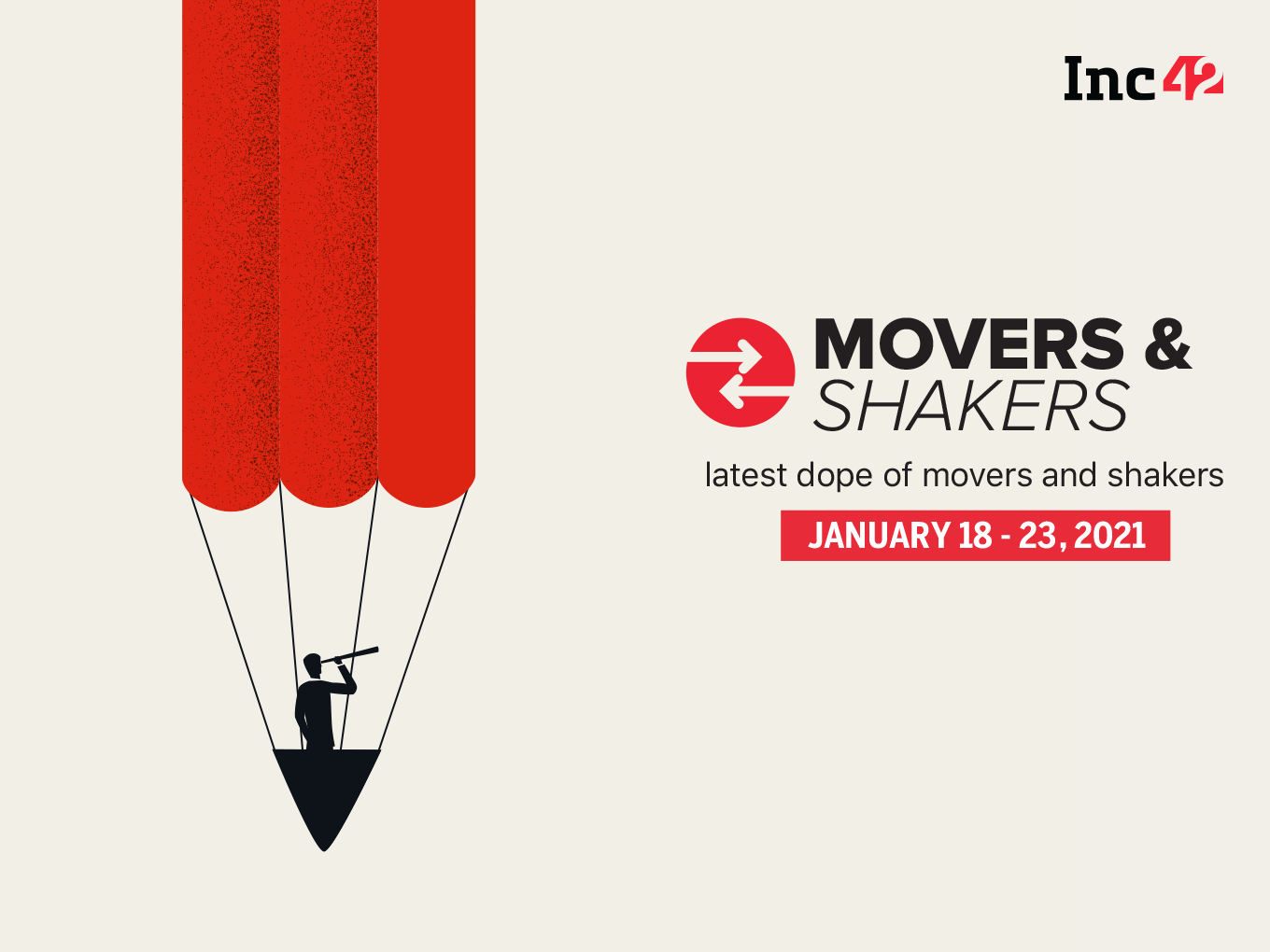 This week began on a tragic note as Govind Rajan, the former CEO of FreeCharge and Airtel Payments Bank, and COO of Google backed edtech startup Cuemath, passed away aged 46, on Monday (January 18).

Rajan had over two decades of experience across various roles across marketing, sales, operations, customer development, both at executive as well as senior leadership roles. He started his journey with the Indian startups in 2015 by leading fintech startup FreeCharge, which later got acquired by Snapdeal from Kunal Shah and Sandeep Tandon for $400 Mn. At the time, it was one of the largest M&A deals in the Indian startups.

The news came to light after CRED and FreeCharge founder Kunal Shah shared it on Twitter. “It’s hard to process this loss as it’s so hard to believe someone who was so full of life to be no more just like that. Life is so fragile,” tweeted Shah, mourning the death of Rajan.

Till date, Sharma has invested in more than 50 tech startups across the globe, including Reliance acquired Fynd, OnJuno, Niki, Kutumb and others. Previously, he has worked with NEA and was also a founding team principal at Lightbox Ventures, India.

Early-stage venture capital firm Elevation Capital this week announced that it appointed Amit Aggarwal as the new vice president. With his new role, Aggarwal will be working alongside other two vice presidents, Akarsh Shrivastava and Srinivas Bhaskar, where he will be focussing on early-stage investments and startups, particularly in consumer internet, financial services, enterprise SaaS, consumer brands and B2B services.

An IIM Calcutta and IIT Delhi alumnus, Aggarwal previously worked with Facebook as their India Lead for strategic planning and operations. Before this, he has also worked with companies like Hero Electronix, Bain and Company and others.

SME and MSME loans startup Aye Finance recently announced that it appointed Ujual George as chief risk officer (CRO). At Aye Finance, George will be responsible for strengthening the risk management capabilities and driving operational transformation. He has over 25 years of experience in banking and financial services. Prior to this, he has worked in senior leadership roles at RBL Bank.

Agritech startup AgNext recently onboarded Dr. Subrat Panda as the chief technology officer. In his new role, Panda looks to develop smarter and intelligent SaaS solutions on the AgNext platform and expand globally. In addition to this, AgNext which has about 12 patents around agritech solutions, now looks to target more than 70 patents in the next two years with Panda leading the innovation.

With over two decades of experience in AI, hardware and software, Panda previously has worked with companies like Capillary Technologies, Synopsys, IBM STG, Nvidia and Taro among others.