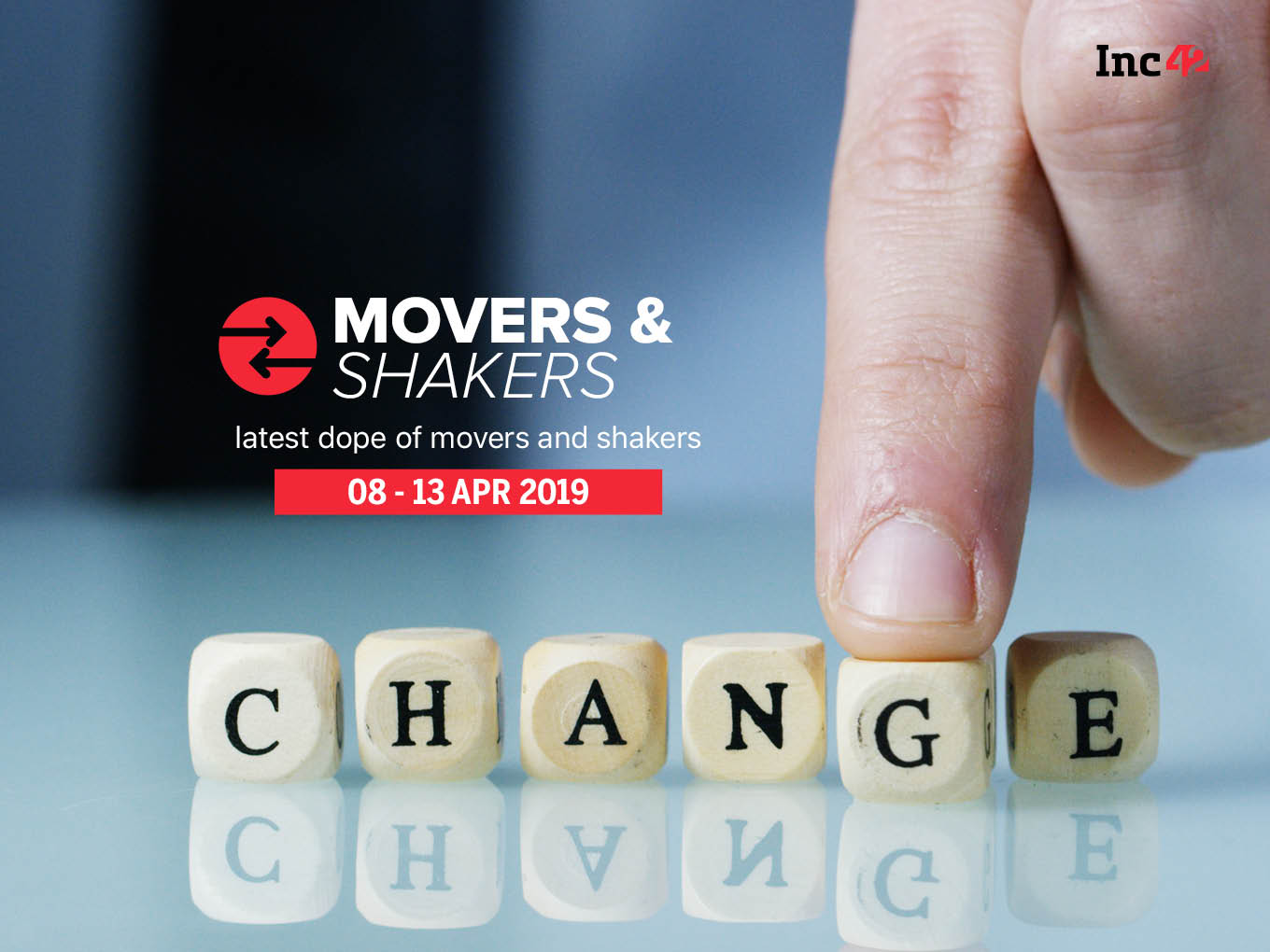 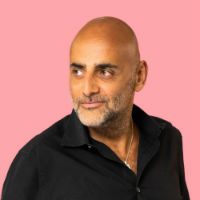 Bengaluru-based Hiver, provider of email collaboration solutions for teams, has appointed Michael Benayoun as the VP of Business Development for its global operations.

Benayoun comes with more than two decades of experience in business development in the technology industry. He has held key channel sales and senior management roles, and previously worked for Datto, Inc., Webtrends, IBM, and Broadvision, among other companies. Most recently he was the Global Director of Channel Sales for Copper (formerly ProsperWorks) – a G Suite CRM solution.

In his new role, Benayoun will be responsible for building strategic partnerships with Google Cloud services and technology partners. He will work closely with Hiver’s founder and CEO Niraj Ranjan in expanding the company’s footprint in the US and European markets. 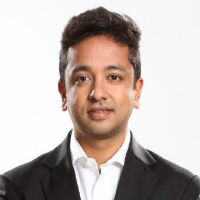 Maheshwari comes with industry experience of 22 years, with his last role being the country head of Disney India. At Disney, he was responsible for driving all of Disney’s brands, businesses and corporate functions in India. Prior to Disney, he worked with Kubera and McKinsey in their US and India offices.

In his new role, Maheshwari will spearhead the charter to strategize, build and lead the global expansion of brand BYJU’S. He will be responsible for driving growth across markets by formulating and executing appropriate Go-to-Market strategies and product adaptation, including the Osmo products. His focus will be to build and lead business and functional teams across key markets.