Bharath Devanathan appointed as the Senior Vice-President, Growth and EV for Bounce 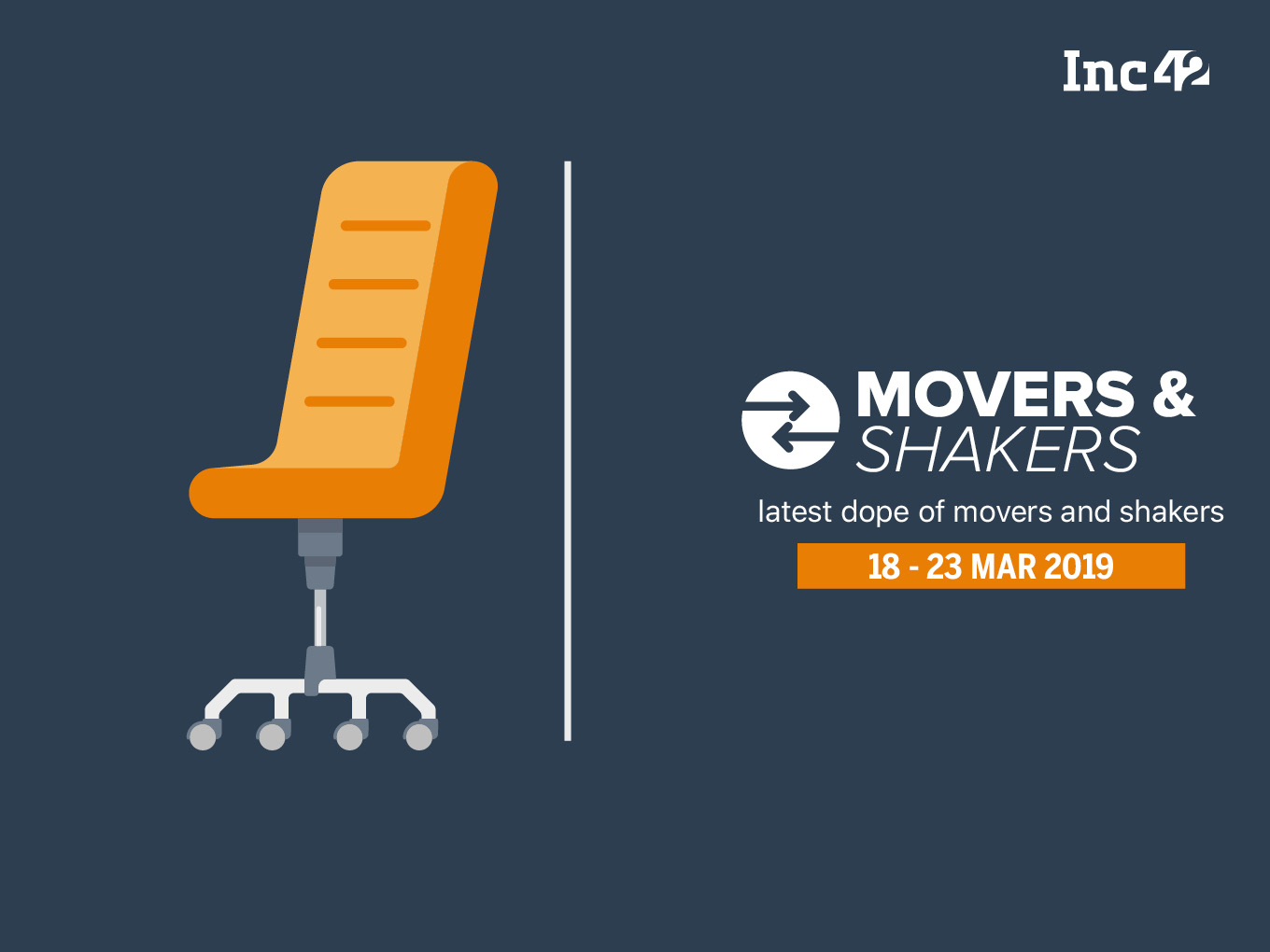 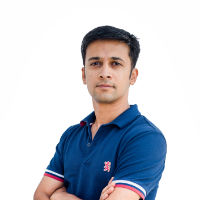 Bharath Devanathan To Lead Growth And EV For Bounce

Devanathan comes with nearly 20 years of diverse experience in the space of Internet, Technology and E-Commerce streams. His diverse and global experience makes him a multi-dimensional leader. In his previous stint, he was the COO of Groupon Inc’s APAC emerging markets region and earlier had worked with brands like Yahoo and Booz & Company.

In his new role, Devanathan will bolster the leadership team and will look into Bounce’s Business growth & expansion, Strategy and Operations. He will additionally focus on electric vehicle initiatives.

With its patented key-less technology, Bounce users can pick up/drop the bikes, bicycles or electric bikes anywhere in the city at any time. The company does about 150K rides on a week on week basis. 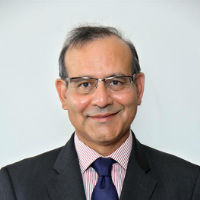 Leo Puri Takes Over As Chairman Of Northern Arc Capital

Debt capital group Northern Arc Capital has appointed Leo Puri as its first Independent, non-executive chairman of the Board.

In his career of more than three decades, Puri has worked extensively in the UK, USA and Asia and brings to bear strategy, investing, and operating CEO experience. He was the Managing Director of UTI Asset Management Company till September 2018 prior to which he has been a senior partner at McKinsey & Company as well as Managing Director at Warburg Pincus.

In his new role, his extensive experience in strategy, investing, and execution is expected to help Northern Arc during its next phase of evolution and growth. 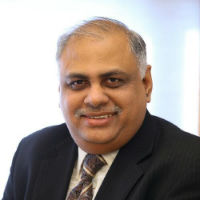 According to Narayanan’s LinkedIn profile, he left the company in February 2019, after a brief stint of four months.

Narayanan was roped into Bharat Matrimony to spearhead operations after his long stint at Aircel, where he headed national operations for Aircel and group firms such as DishNet Wireless before exiting the telecom operator.

Prior to this, he headed operations for Aircel’s Southern region, the operator’s largest market in the country. Narayanan had held top positions at Vodafone Essar, Ranbaxy Guangzhou China, and Ranbaxy Laboratories-West Africa.

Matrimony.com is a publicly listed consumer internet company. It manages brands like BharatMatrimony, CommunityMatrimony, and EliteMatrimony.