Google has appointed Munish Seth as the country director for Android

OYO has appointed Prasidha Menon as its head of communications 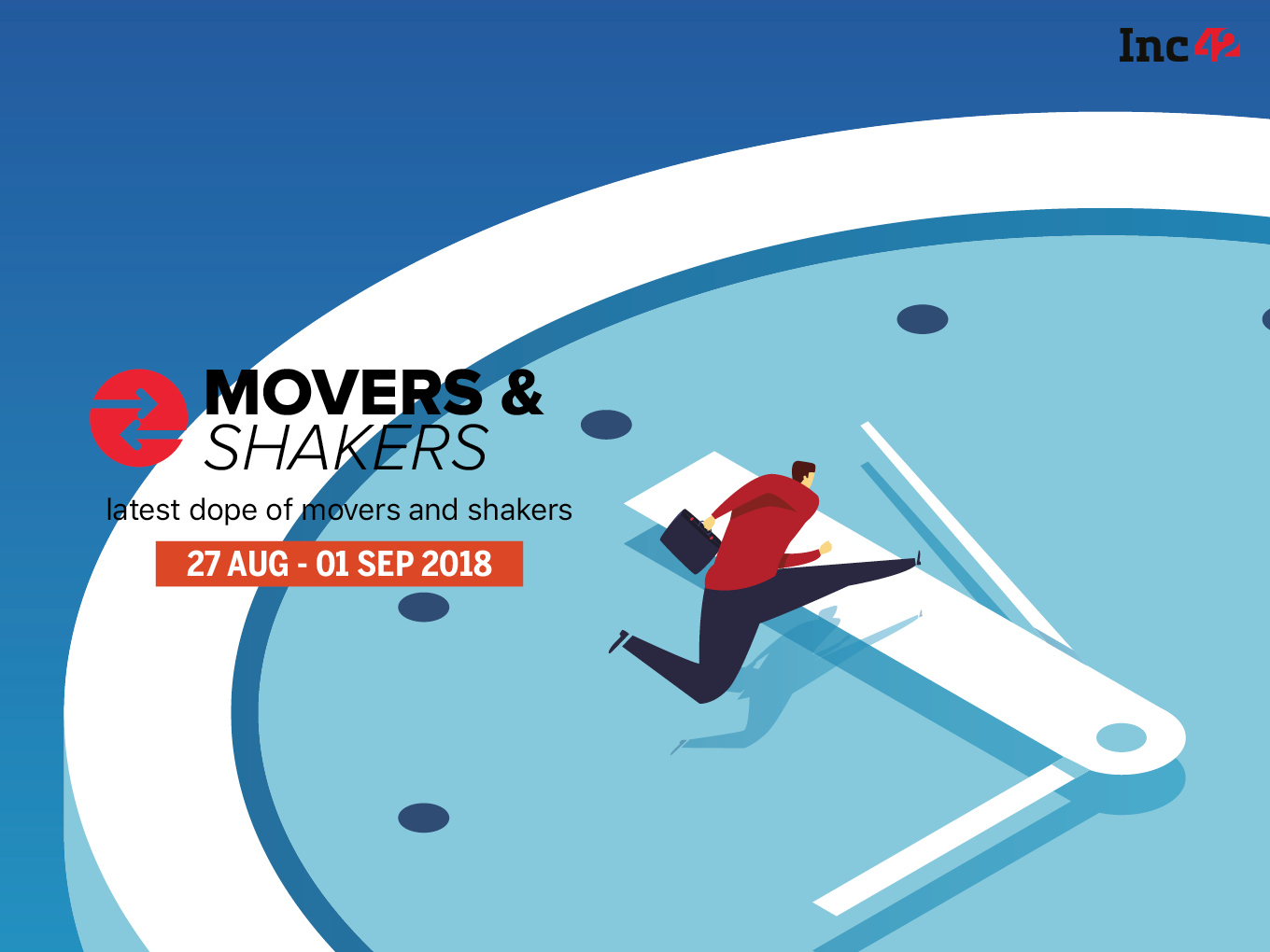 In one of the major developments, Google has appointed Munish Seth as the country director for Android. Munish Seth will look after the growth of the Android ecosystem in the country, driving partnerships with handset makers and original equipment makers (OEMs) in India.

Apart from this, two other major developments were seen in the Indian startup ecosystem. 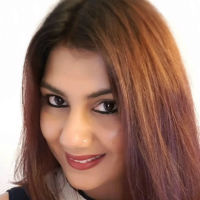 OYO has appointed Prasidha Menon as its head of communications. Prasidha will work as a key member of the leadership team and work as a thought partner to every OYOpreneur, enabling them to share their side of the story.

In her new role, Prasidha will be looking at both internal and external communications for OYO in India and other international markets.

Further, she will be responsible for driving OYO’s reputation forward and delivering against the company’s mission of redefining the future of living, through sustained corporate reputation management programs and targeted brand-building campaigns.

Prior to this, Prasidha was leading communications for Uber in India and South Asia, and her work involved managing communications for several business milestones, strategic partnerships, executive visits, geo expansion, product launches, including market entry for the UberEats business and its expansion in over 20 cities in India in less than 15 months.

Before Uber, she has also worked in leading PR agencies such as Edelman India as the technology account director, where she crafted communications strategies and consumer campaigns for some of the biggest technology brands and Fortune 500 companies.

Prasidha has completed her BA in Commerce (Honours), an MBA in Marketing & Finance. 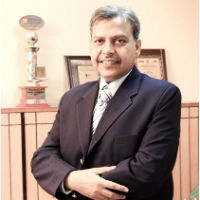 SIDBI Nominates Manoj Mittal As A Member Of Executive Council

IVCA is a PE/VC industry body in India which focuses to promote the AIF asset class within India and overseas.

Prior to SIDBI, Manoj was working as a senior engineer at Krisons Electronic Systems. He was a part of the R&D team and was responsible indigenisation of mechanical parts of VCR/VCP.

Manoj has completed his post-graduate diploma in management from YMCA, Delhi. 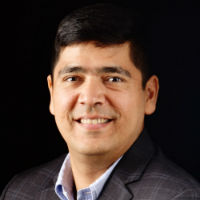 CloudSEK has appointed Sourabh Issar as its CEO.

Prior to this, Sourabh has worked for 18 years at Mphasis, Wipro, HCL, and MajescoMastek. He has held various leadership positions in global delivery, solutioning, marketing and sales across US, Europe and the Asia Pacific.

Sourabh has completed his bachelors of Engineering degree from Pune University and an MBA from IIM Calcutta.