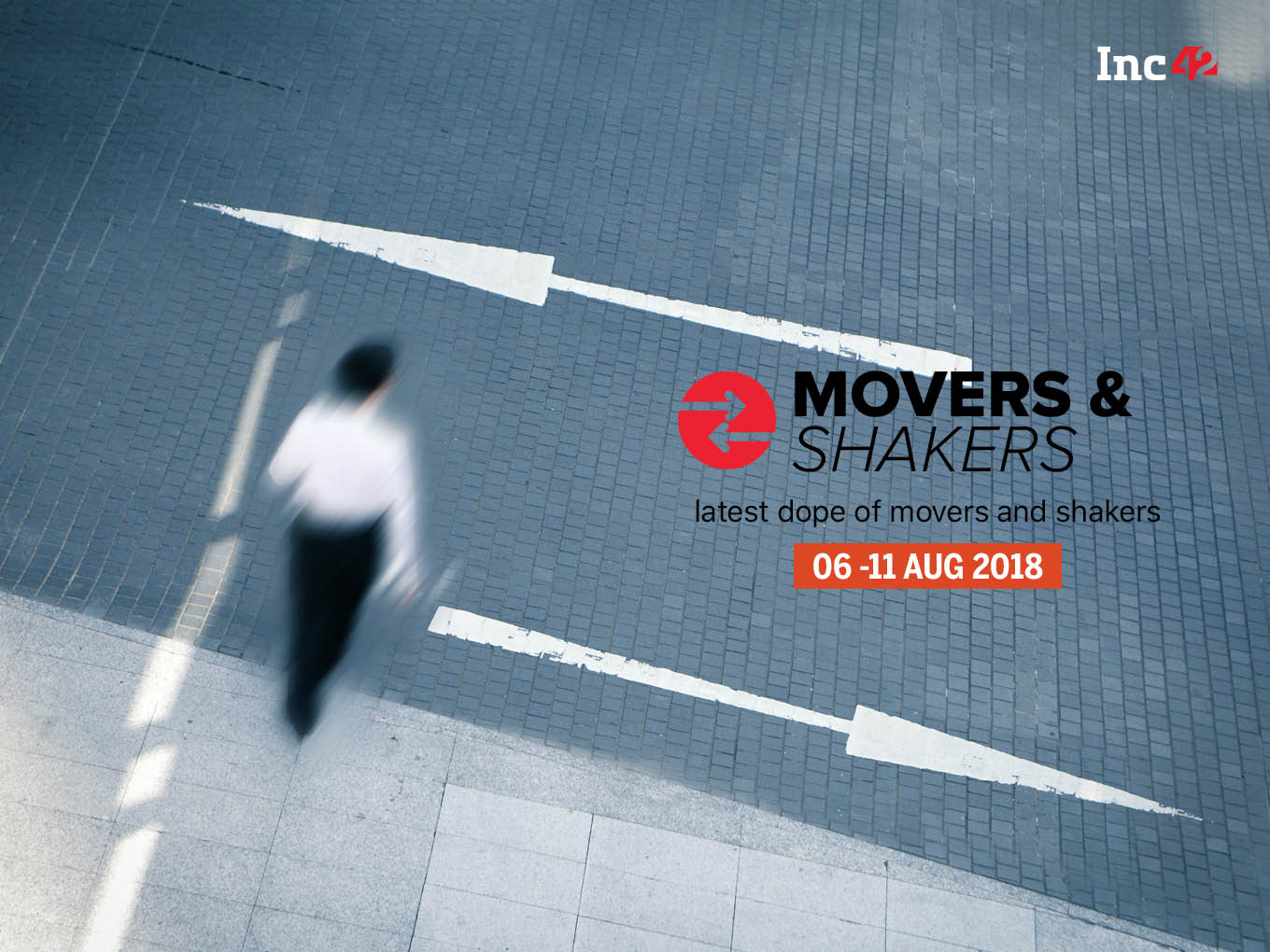 This week, in one of the most interesting developments, Facebook revealed its plans to do a major change of face for its India operations, which oversees 250 Mn users, according to internal emails reviewed by ET.

A new country head, the search for which is on, will be designated managing director and vice president (MD & VP), India and, to begin with, will report to David Fischer, Facebook’s global VP of business and marketing partnerships, who’s based in the company’s US headquarters. Currently, Facebook India’s functional heads for communications, partnerships, marketing, sales reported to Asia Pacific office executives in Singapore. The company’s previous two India MDs — Umang Bedi and Kirthiga Rao — were mostly responsible for sales, without much of a say in the other functions.

In another development, Walmart is also looking to hire for positions of CFO, legal counsel, and compliance officer at Flipkart. With this. Walmart plans to expand its headcount and drive more product ownership out of India.

Let’s move to other important movers and shakers in the Indian startup ecosystem this week. 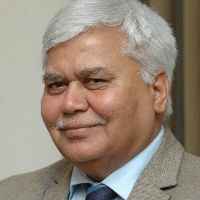 TRAI has extended the tenure of high profile chairman RS Sharma by another two years.

Prior to this, Sharma was working for three-years as TRAI chairman. During his tenure, voice calls became almost free and data tariffs crashed to all-time lows. Under his watch, Trai also ushered in a host of regulations, ranging from formulating strong rules to back net neutrality and tightening norms around quality of services .

Before TRAI, he has worked for he served as the IT secretary. Before that he was the director general of the Unique Identification Authority of India (UIDAI) and was part of Nandan Nilekani’s core team that implemented the ambitious Aadhaar project.

Sharma has an MSc in Mathematics from IIT, Kanpur and a PhD from IIT, Delhi.

TRAI wants Sharma to focus areas over the next two years for the industry to look forward to a predictable and stable regulatory environment which is essential for growth and to attract investments. 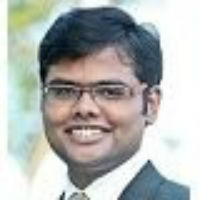 Prior to this, Eashwar was working as the director of product at Zynga and was overseeing the entire product org for multiple games that he was responsible for.

At PlaySimple, Eashwar will report to Siddharth Jain, Co-Founder & CEO, PlaySimple Games and will lead to build innovative strategies for development of competitive words games that will add on the to the existing portfolio.

He will also work towards building a highly engaged brand from all product touch points, therefore playing a pivotal role in scaling up the existing games.

Additionally, he is also going to be responsible for building a strong team and an extended partner network to lead the brand towards growth and innovation.

PlaySimple Games is a mobile game development company founded in 2014 with a vision to create simple yet impactful social word games. The platform focuses on categories such as trivia, word and puzzle games and garners its revenue from advertising and in-application purchases. 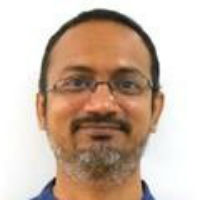 Amazon’s former CEO, Cloudtail Madhu M to become the head of the food venture for the seattle-based etailer.

With this, Madhu will be given the charge of looking after the food retail business as the company is preparing for a wider launch.

Amazon has allocated about $500 Mn of investment for its food retail business and recently expanded its pilot project to new cities after a test run in Pune earlier this year. Also, Amazon Retail India, the wholly owned subsidiary of Amazon that houses the food retailing business, is expected to run the business separately from the core e-commerce business.

Simplilearn has appointed Jaspreet Bindra as its Faculty Advisor for Digital transformation Academy.

With this, Jaspreet will play a key role as faculty advisor, to build and enrich the learning curriculum in the Digital Transformation category and counsel Simplilearn’s global enterprise clients on their learning goals and strategies for digital technologies.

Prior to this, Jaspreet was the Senior Vice President of Digital Transformation at the Mahindra Group of Companies. In his effort to promote digital initiatives at these companies and others, Jaspreet has built governance mechanisms, helped incubate disruptive corporate startups and has led digital transformation programs for automotive, agriculture, hospitality, financial services and retail sectors.

He also heads the Emerging Technologies Council for the Internet and Mobile Association of India (IAMAI).

Simplilearn wants Jaspreet to add his expertise to its  Digital Transformation Academy, to help accelerate the digital journeys of enterprises by co-building the right learning programs required for successful a business evolution. 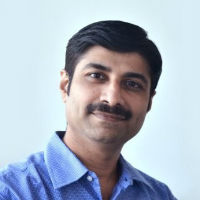 InstaReM has appointed Nilesh Pathak as its new CTO.

With this, Nilesh will lead InstaReM’s over 40 strong technology team, divided between India and Lithuania, driving the firm’s technology strategy, architecture, development as well as infrastructure & development operations.

Prior to this, Nilesh was working for JP Morgan Chase & Co., where he headed the over 200 strong Regulatory Technology Group for 4 years.

Prior to JP Morgan, Nilesh had been one of the co-founders of Visualize Technologies (now LBi India), where he was responsible for growing the digital marketing firm. Nilesh has also worked with organisations like Isobar, Rave Technologies and the Centre for Development of Advanced Computing in various capacities.

KeyPoint technologies has appointed Roman Sofianos as its Director to drive business development for the localisation division.

With this, Raman will be responsible for driving KeyPoint’s localization business and growth strategy globally.

Prior to this, he was the Strategic Accounts Director for enterprise solutions at TransPerfect. During his localization career, he has had the opportunity to lead relationships with global accounts such as Cisco, SAP and Juniper Networks.

KPT Localization is a multi-million-dollar conglomerate, headquartered in Glasgow and has been a leader in the translation and localization industry since 2004. 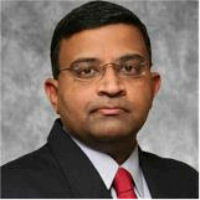 IndiaTech has appointed Rameesh Kailasam as its new CEO.

Prior to this, Rameesh was formerly working as the acting managing director of public affairs and strategic communications consulting company APCO Worldwide.

IndiaTech is likely to release its position on the ecommerce policy and also start staffing the organisation. It is also looking to increase the membership base.